As We May Think 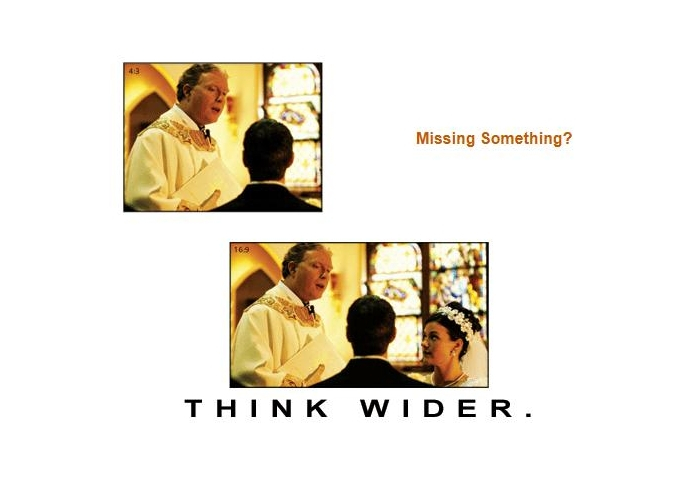 ALL thanks to Albert Klamt for posting the following -

As Director of the Office of Scientific Research and Development,
Dr. Vannevar Bush has coordinated the activities of some six thousand
leading American scientists in the application of science to warfare.
In this significant article he holds up an incentive for scientists
when the fighting has ceased.
He urges that men of science should then turn to the massive task
of making more accessible our bewildering store of knowledge.
For years inventions have extended man's physical powers rather than
the powers of his mind. Trip hammers that multiply the fists, microscopes
that sharpen the eye, and engines of destruction and detection are new results,
but not the end results, of modern science. Now, says Dr. Bush, instruments
are at hand which, if properly developed, will give man access to and command
over the inherited knowledge of the ages. The perfection of these pacific
instruments should be the first objective of our scientists as they emerge
from their war work. Like Emerson's famous address of 1837 on
"The American Scholar," this paper by Dr. Bush calls for a new relationship
between thinking man and the sum of our knowledge. —THE EDITOR

… AND IT WAS of course Apple Computers that put together the very first practical and demonstrable version of Dr. Vannevar Bush's ”MEMEX”; developments of which Tim Berners Lee was able to avail himself, by way of access to ARPANET, to create the Hyper Text Transmission Protocol [http://], the World Wide Web [www] and the concept of a Browser, which became Netscape, to establish THE new relationship between thinking man and the sum of our knowledge.

Thanks Michael! Coincidence? I just thought about the early history of the PC in 20th century . Wanting to ask you about the historic timeline. Which without doubt started in Europe. During WW1 and WW2. Do you agree?

Have a great sunday,

Although we_zaadzsters@gaia are collectively and morally bound to certain codes of conduct in reference to what we can and can't say in public; in the context of the very first “fantasia” computer produced by Hewlett Packard, it was the “algorithm” established by Turing which lay at the heart of Walt Disney's success with HP's NEW machine; and no doubt the reason why Turing was selected as one of THE GREAT PHILOSOPHERS by Ray Monk and Frederick Raphael.

Turing as a computer scientist was no doubt influenced massively by ALL of the developments throughout Europe, from Einstein to Feynmann, which flowed from the collective mindset of those involved with everything both quantum mathematical & quantum physical.

As has proved the case, ever since 1492, the best of European ideas and the brains that conceived them have eventually migrated to the very continent ...

which accepted them with open-arms & an open mind.

this is what my husband had commented on your postings, Michael…….

“sounds like you have a good insight to CERN, and the evolutions of the Internet we have today.”

Thank you for sharing your insights,

This is Me, coming back and stating much of history that my Barnie had talked about. Y'see, he be the one tech engineer man to be talking to, far as I'm concerned, 'cause he be All over the place on this kind'a know-how, than me….not to say that I don't have this….it's just a bit out of my league regarding the history facts of such a matter, 'tis all, but I do have the heart to carry it onward<3

Very much love all you're posts, Michael and deep bows to your smarts-ateez of handed measures.

THANK YOU both for your kind appreciation of my efforts.

My role in LIFE_here@gaia IS AS it has always been … BUT to share my own experience of understanding of ALL of the interrelated perspectives of the information IN formation of the REALLY BIG PICTURE; with ALL who would listen and take cogniscence of what has been said; and then to thrive on the feedback, as yet another step on my journey up the mountain.

As I have intimated elsewhere there are few individual scientists

that have EVER absolutely understood the REALLY BIG PICTURE.

Ted Nelson is the founding designer of Xanadu, the world's first hypertext project. Xanadu's influence on the Internet as we know it today is unmistakable. Ted coined the word "hypertext" to describe non-sequential writing — but clickable links are only the start of his expansive vision for digital technology. His ideas have influenced projects ranging from Objective-C to the original WWW to entire political philosophies about the role computing tools should play in our lives.