IT IS of course the willingness ... 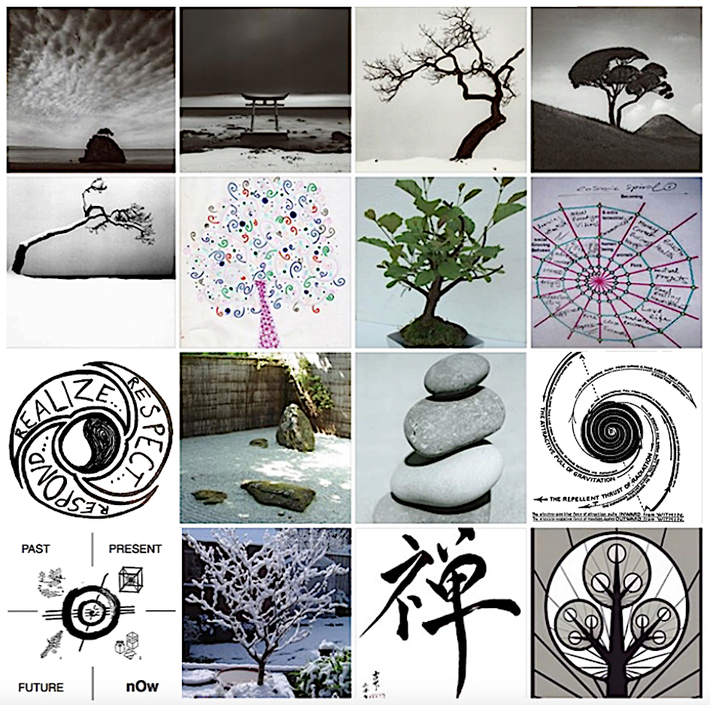 of certain individuals of our species, to evolve an understanding

which challenges the system status quo - that has then resulted in

the catalytic creative impulses which have changed our collective

"According to modern science, humanity is the chance product of an accidental universe, with no reason or purpose behind our existence. Well meaning individuals, concerned about the increasing man-made damage to the planet, suggest that humans are a blight, and have no more right to lord it over the world than other animals; indeed, for them, other animals have more right to exist than ourselves.

Both views suggest a profoundly inconsequential place for humanity in the scheme of things.

Yet other traditions believe humanity has an essential role and responsibility in creation, as 'caretakers' and 'co-creators' of the cosmos.

In The Caretakers of the Cosmos I look at the idea  of humanity's place in the universe, exploring this important theme through Hermeticism, Kabbalah, mysticism, philosophy, psychology, and in the work of important spiritual teachers such as Rudolf Steiner, Emmanuel Swedenborg and others.

For many of these individuals, this process has happened naturally because of their dyslexic advantage - and no more significant example of this was Albert Einstein - whose words ...

"The field is the sole governing

agency of the particle"

... should resound in our ears, even today, when we are contemplating the resolution of the Quantum viz Newtonian Physics "central dogma" dilemma.

so we have a common destiny with the tree -

THAT common destiny is established completely by the environment's influence  over our same DNA. 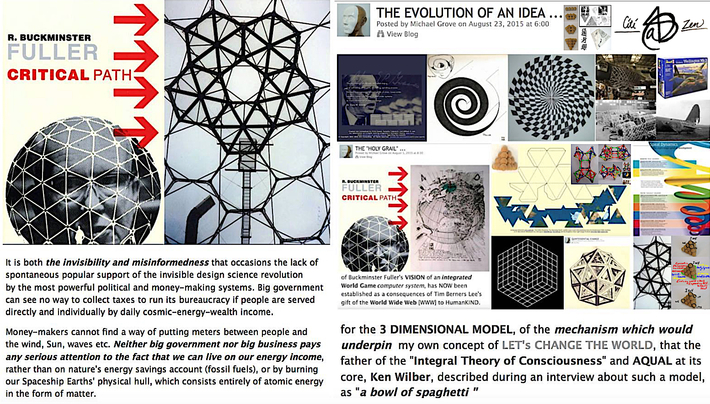 IT IS OF COURSE... because of this very restricted

1% perspective/perception of the absolute beauty

of the entirety of the magnificence of the ONE

entity of universal EXISTENCE - that our lack of

understanding of [THE] workings of the whole and

our participation in those workings, has encouraged

the shamans, artists and scientists of our species

to establish the reasons for our spiritual connection