A MESSAGE FOR NOW 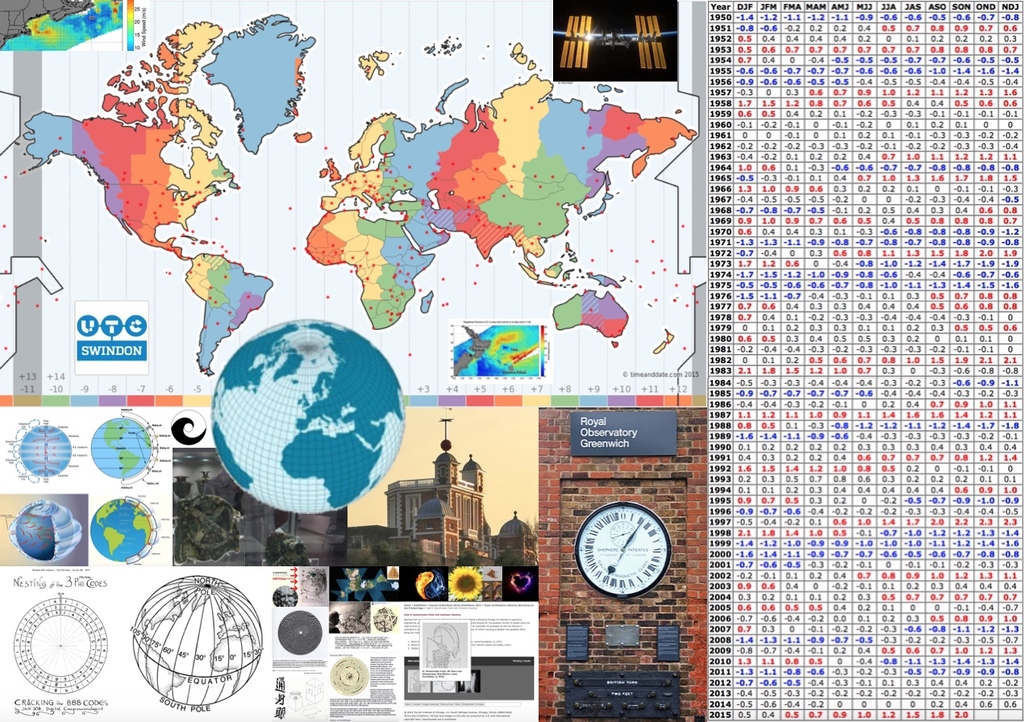 TIME waits for NO MAN - but WHAT IS TIME

Everything to the left of the column of dates, constitutes man-made

constructs of interpretations of [TIME] and their relevance to the very

survival of [y]our species, as passengers of Spaceship Earth; the data

increasing atmospheric temperatures, as a result of the irresponsible

actions of those passengers being led by a predominately patriarchal

SO in the context of CLIMATE CHANGE and the consequences thereof,

which  have only just recently been released to the public, by way of the

publication by inside climate news, of their latest book of enlightenment

entitled EXXON: THE ROAD NOT TAKEN.

living together in society - they create for themselves, in

the course of time, a legal system that authorises it and a

following the Great Depression of the 1930s, WE ARE at a CRITICAL TIME

in the process of development of the so called, SPECIAL RELATIONSHIP

twixt the USA and the UK; particularly in the context of Donald Trump's

President of the USA; with a potential hand on the button of the almost

total annihilation of all sentient life on planet earth, as we know it.

Abraham Lincoln, the Republican Party's first US President, must be

'screaming ' from his grave... and can you just imagine spending $700

million dollars on the development of two golf courses in Scotland, in

contemplation of the amount of rain which has fallen there recently, other

than through a pair of very particularly greed-tinted spectacles !!!???

dedicate my own particular perspective of ZEN Ikebana, in respectful

AS I CONTEMPLATE the coming to an end of my Journey of Two Lives,

I AM SURE that you ALL understand  that my third life, will see me steeped

in the ACTIONS REQUIRED to fully implement, on behalf of the passengers

of Spaceship Earth, that which I have envisioned from a child, as the most

planet earth at the core of the entirety of [Y]OUR COLLECTIVE KOSMOS. 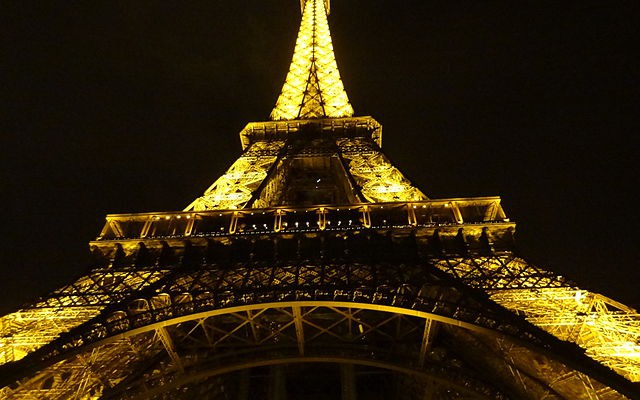 In December 2015, world leaders gathered at the

COP21 in Paris to agree on a universal agreement

on climate change. This was a historic opportunity

for all generations to set a sustainable future.

Participants in this high-level event of COP21

listened and learnt from leaders and experts;

makers; and showcased their solutions to a VIP "Today, 195 countries from around the world will have acted together to address the threat posed to humanity from climate change. This agreement signals the end of the fossil fuel era as the world rapidly replaces coal, oil and gas with clean energy sources."

action in sight, as the daily proofs of the planet

getting warmer are increasingly apparent, whilst

the great and good continue to fly everywhere byprivate jet, seemingly unaffected by ALL that's