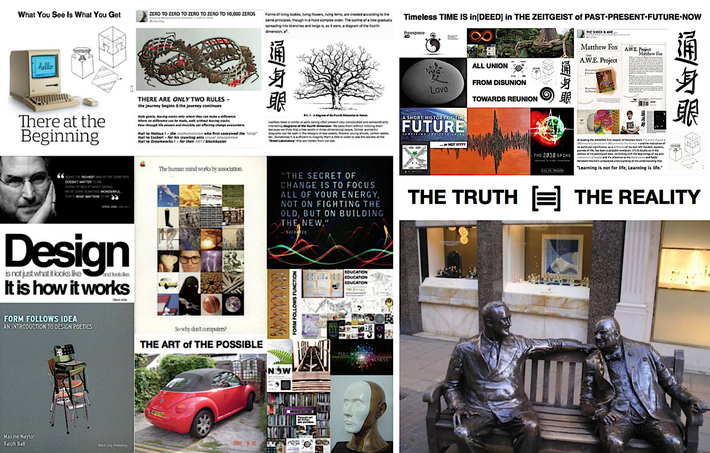 ... and THE VERY INEVITABILITY of YET A.N.OTHER

GLOBAL FINANCIAL COLLAPSE [IS] without question

I believe, indisputably and indefatigably SO • such

that THE CONCEPT of FORM follows IDEAS will have

to finally [RE]place THE FOCUS of THE BAUHAUS

In the context of my recent postings regarding the 100th Centenary

of the establishment of the BAUHAUS, [IT] was somewhat of a surprise,

having watched a repeat last evening of the BBC Storyville entitled...

Toffs, Queers and Traitors: The Extraordinary Life of Guy Burgess

for my soulmate Linnie & I, to reflect on the fact that she was going to

Torriano Primary School in Kentish Town and me to St. Johns C of E

Primary School in the Archway, at the same time that Arnold Deutsch,

included Guy Burgess & Kim Philby), was living in one of the Isokon Flats

in Lawn Road, where Linnie and I were invited with other sixth formers,

to visit with our Grammar School Headmistress and her husband, some