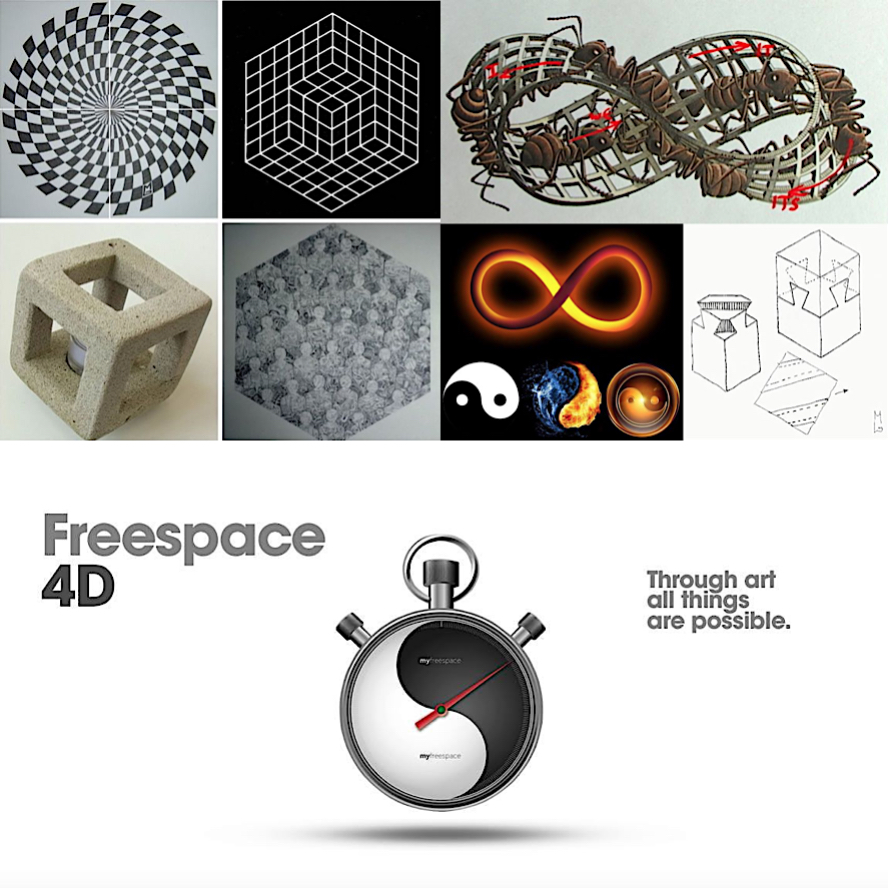 ALL THINGS ARE in[DEED] POSSIBLE [NOW]

Never forgetting of course that according to Wikipedia's

certification of a product for interoperability and whilst

having a [RE]read of my Telecommunications Timeline,

I first published in the Mac Times back in 1990, as one

of a series to explain the advent of the concept of

my First One Hundred Piece Jigsaw piece… which has

a good appendix comment, which I put together about

the “real problems” which will be inevitably imposed by

rapid-growth in a marketplace where “ever increasingly

changing change” is the status quo.