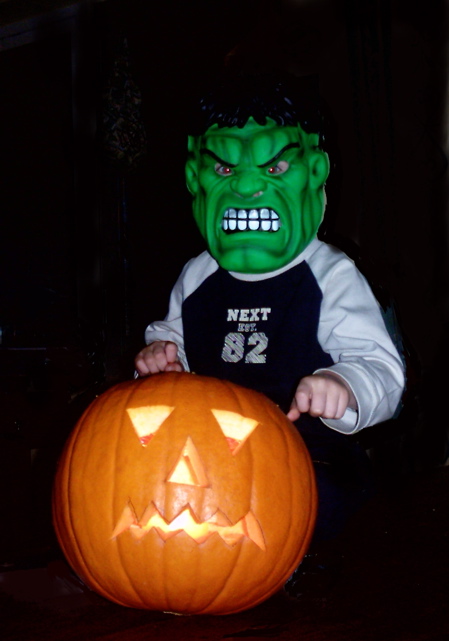 And when it comes to fears, we ignore them at our peril -

"WE ARE going to have to be willing - in all our imperfection - to embrace leadership and to really BE exemplars of what’s possible."

To attune with the ONE source of LIGHT
as one climbs the mountain of AUTHENTIC PERSONAL CHANGE!
is Grace:)

Grace indeed, through
selfless caring and
compassionate LOVE
for ALL

WE ARE ALL meant to shine as children do.

WE WERE BORN to make manifest the glory of GOD that IS within US.

IT IS NOT just in some of us IT IS in ALL of US.


Marianne Williamson narration of an excerpt from A Return to Love

So if leadership at its best is naturally integral - what’s a ZEN LEADER ?

It’s not a model or formula for leadership “out there,” but rather it is realizing our own true leadership capacity, that is, our authentic self expression that is at once individual and universal and comes out clean – not in service of our own ego. When we get out of our own way, we realize the Zen Leader in us.

Which is where this story also has learnings for leadership. Because leaders often find themselves in power-superior relationships, such as boss-subordinate, officer-recruit, celebrity-fan, doctor-patient, minister-parishioner, or teacher-student. And two things are known to happen to people in power-superior positions, both of which have implications for sex. One is that people in power become more attractive because others will be drawn to their power as a way to feel more power or security themselves. Ron Heifetz and Martin Linksy have written boldly on this matter in Leadership on the Line, pointing out this attraction is an animal thing, not nearly as personal as powerful men (for the most part) like to make it. “Manage your hungers,” is one their core messages to leaders. Secondly, if others are not making themselves available to those in power, the power itself can be used to coerce, threaten or trick. Leaders in power have abused that power to feed their sexual appetites since the dawn of the species. But what the Sasaki story underscores is that, in this era of transparency, secrets do not remain secrets, silenced victims do not remain silent, and the morality of our age no longer accepts this abuse of power. So many leaders destroy other people, their own legacies, and much of the value they otherwise create because they don't yet understand this.

"A superior leader is a person who can bring ordinary

people together to achieve extraordinary results."

Many years ago, an entrepreneur told me that. He was right.

BUT this isn't just true of leaders. It's true of all human beings.

What kind of leader do you aspire to be ?