SUCCESS has MANY PARENTS ... 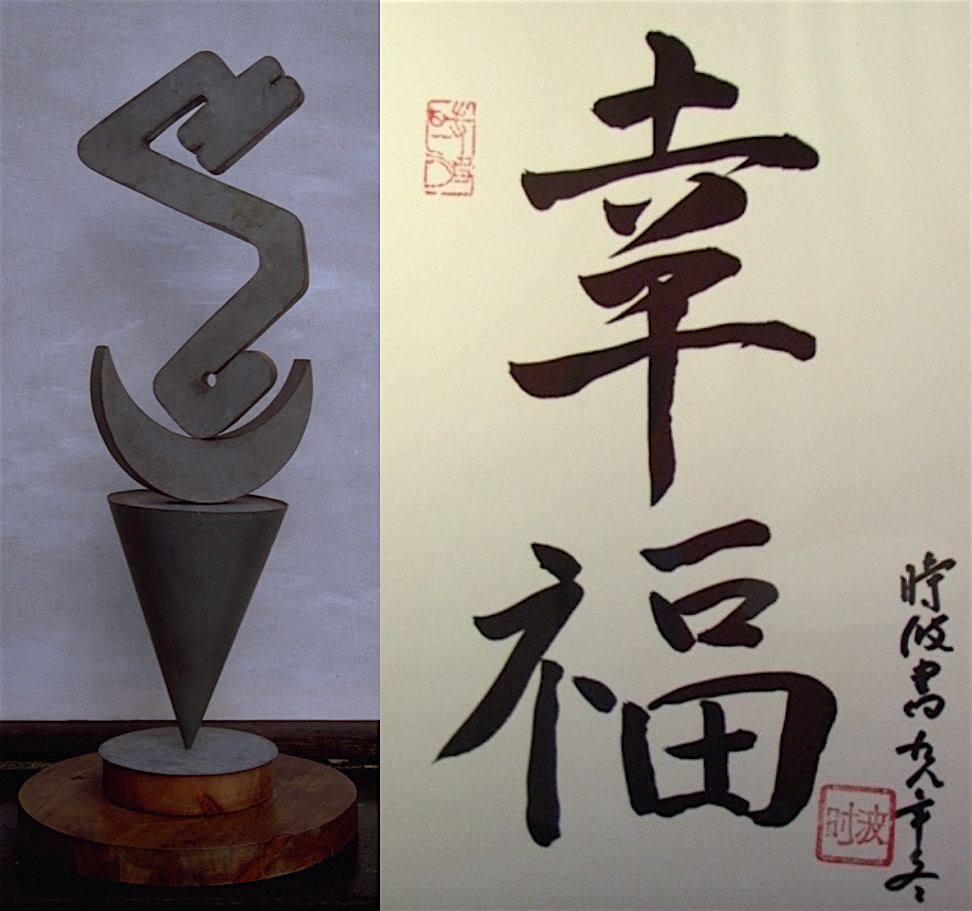 FAILURE is an ORPHAN

“Michael Grove remarked to Kenneth Baker MP and IT Minister, in 1982,

the country’s coal deposits. He further remarked that in order to “mine”

this wealth, an appropriate industrial infrastructure would have to be

technology and subsequently distributed in a form that would be

useful to all potential users”

Out of the multitude of companies which will be founded in the next several years, a few “world-class” companies will emerge. Those which achieve this distinction will depend in small part on the market niche which was selected for launching the company, and in large part on its management.

The pace at which 21st century businesses must achieve maturity sets them apart. The normal corporate development cycle taught in business schools will be compressed to one tenth the time. Almost from the first day these companies will be competing for customers against well-managed large companies. By necessity their corporate adolescence must be brief. Sophistication in      planning and execution must come quickly.

The market niche which SOULS UNITED has

selected for itself could best be described as a

“people and resources company of global

significance commited to ACTIONS which

aim to establish a better understanding of

the world around us and a consequent

commitment to establish a heaven on earth” ... based on the single most important

principle of the "united principles" of feminine and masculine.

The business model on which SOULS UNITED  will be established, will align itself

"united principles" of feminine and masculine.

one mother and her son and one father and his daughter, which will comprise the top

two layers of the "three layer model" of an equitable, equality of thinking environment.

This optimum design "local community solution" of 10 persons, 5 females and 5

males, provides the appropriate scaleability, by means of 10 to the Power 10, to

embodied souls, as SOULS UNITED, to BECOME ONE SOUL.

SOULS UNITED will establish this entity by means of a …

“people working together, as local communities, to delivery professional

quality services and resources, for the mutual benefit of the peoples of

on a keep it simple, sustainable solution focussed on seven key elements – integrity,

Information is explicitly the “light of knowledge”. Instinctive, intuitive, insightful, innovative, bottom-up initiative taking are tacitly and collectively THE Keep It Simple Sustainable solution to the attainment of an understanding of the wisdom of knowledge.

You don’t get quality by following a procedure, IT IS a state of mind, which can only be attained through a process of leading by -

“the example of experience of responsible action.”

In the 21st Century, we face the paradox of being reliant on IT IS systems, represented by an industry that is thought of as being horrible, but nothing happens on this planet, without IT IS systems.

The SOULS UNITED HUMAN and CAPITAL RESOURCES CENTRE’s appropriately integrated IT IS system will need to dispel the prevailing mindset, in the UK, associated with the concept of  “knowing the cost of everything and the value of nothing”. This IT IS system will need to be a business oriented system based on non-technical as well as technical competence. A system based on integrity, responsibility and accountability, which demonstrates an absolute commitment to ethical standards.

A system which acknowledges the SOULS UNITED HUMAN and CAPITAL RESOURCES CENTRE’s onerous responsibility, in the process of providing a “fit for purpose, art of the possible” shared services solution, equal to its public obligations to humanity, in line with the statement from recently retired US Supreme Court Justice, Sandra Day O’Connors …

of conduct and a willingness to subordinate narrow self-interest in

pursuit of the more fundamental goal of public service”

Individually we can make a difference but collectively as an equitable,

equality of thinking TEAM, we can action the concept of ...

SUCCESS has indeed many parents & FAILURE as an option, is indeed an orphan.

All very good principles, worth seeding, genuine question, - wondering how is this coming along in practice?

WE are in preparation of the business plan to launch in the USA, being cognisant of the pitfalls with which rapid growth companies are faced.