Forgive THEM Lord they KNOW NOT ... 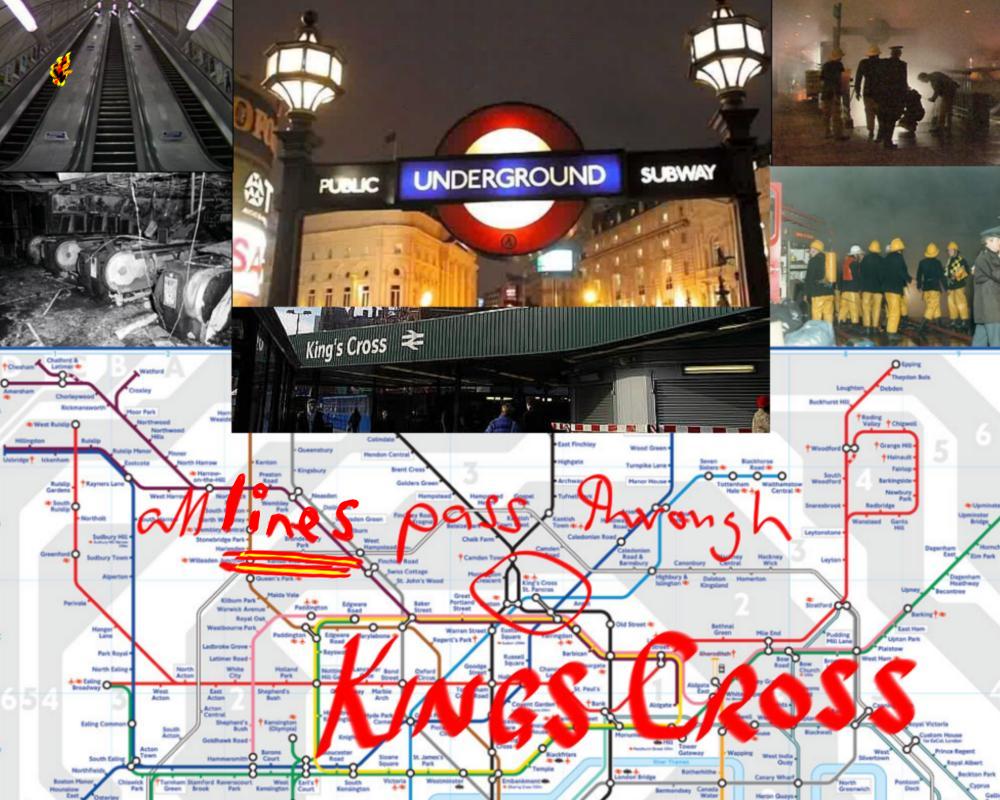 - in commemoration today of the 150th Anniversary of The London Underground

I have recently viewed a screened reconstruction of the tragic events

of Kings Cross Underground Station, London - as a result of a

"jet of flame" which emanated from a "burning" wooden escalator.

possible terrorist / arsonist activity - and then resorted to consulting with scientists

the cause/s of the fire and subsequent "jet of flame".

authorities but subsequent live experiments in the original setting & simulations of

incident had happened as the 3D modelling scientists had predicted in the virtual world.

on earth have since been familiarised with its characteristics - and within

9 months all wooden staircases were replaced with metal equivalents.

ALL political, scientific and expert discussion - after the event however - as well as ‘the event' itself - could have been prevented had a five year old child been asked the question - "which will catch on fire first - a wooden or a metal escalator ? - and appropriate preventative 3D modelling simulation enacted - on a what if basis - utilising the very best practice as exemplified by the Leonardo Deluge animation,  Guernica and V for Vendetta - as  a  precautionary  measure - in consideration of the very fact that  ALL LINES of the underground pass through Kings Cross Station as well as hundreds
of thousands of commuters each and every day of the week."

Ghosts Of The London Underground(part1of2

As is no doubt the case worldwide - politicians are preaching to us all - that we need to travel more and more by public transport but unless the film camera ACTION of assuming responsibility  is taken now - similar undoubtedly preventable events will happen apart from those seemingly un-preventable events described by Colin Mason in his 2030 Spike books. ONE can only imagine that the 31 spirits of those that perished in this incident - will in some way be comforted by the multitude of others that already 'inhabit' the London Underground system -

may they ALL rest in peace.

Lest we @zaadz forget - lead us not into the temptation of sophisticated, arrogance & greed - but deliver us from evil through self-less & caring compassionate LOVE for ALL .

Philip Toshio Sudo wrote in his book ZEN 24/7 that - the ZEN masters of old never saw a movie, but they would certainly understand the film medium if they did. ZEN teaches that this world of
time & space - - what we call reality -
- is an illusory veil that masks the source of a timeless, spaceless
eternity. In that sense, life is like a movie projected on a giant
screen. The projector is a Great Void, from which all things emanate.

The sage Chuang-Tzu described the experience as akin to a multi-level illusion: -
” I dreamed I was a butterfly dreaming I was a man ”

On a philosophical level, not a “thing” - NOTHING - may exist, but we play our role to the hilt nonetheless.

In the movie called life, we are the stars.

make a "dramatic change" in negotiations, a union source told IBTimes UK. The warning comes as

Aslef, TSSA, the RMT and Unite continue to talk with LU management in a dispute over pay and work 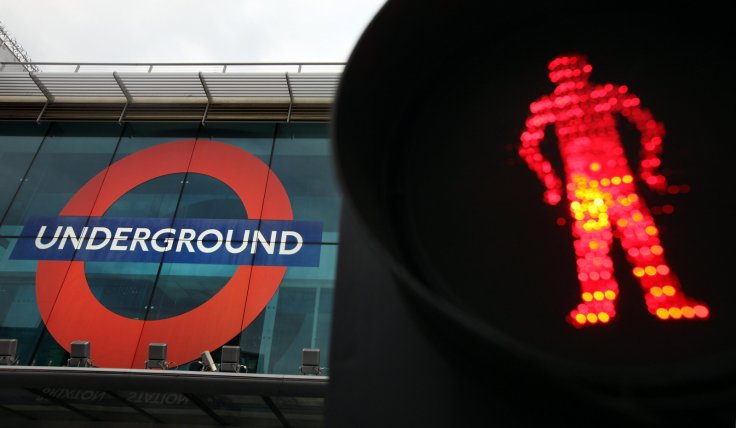