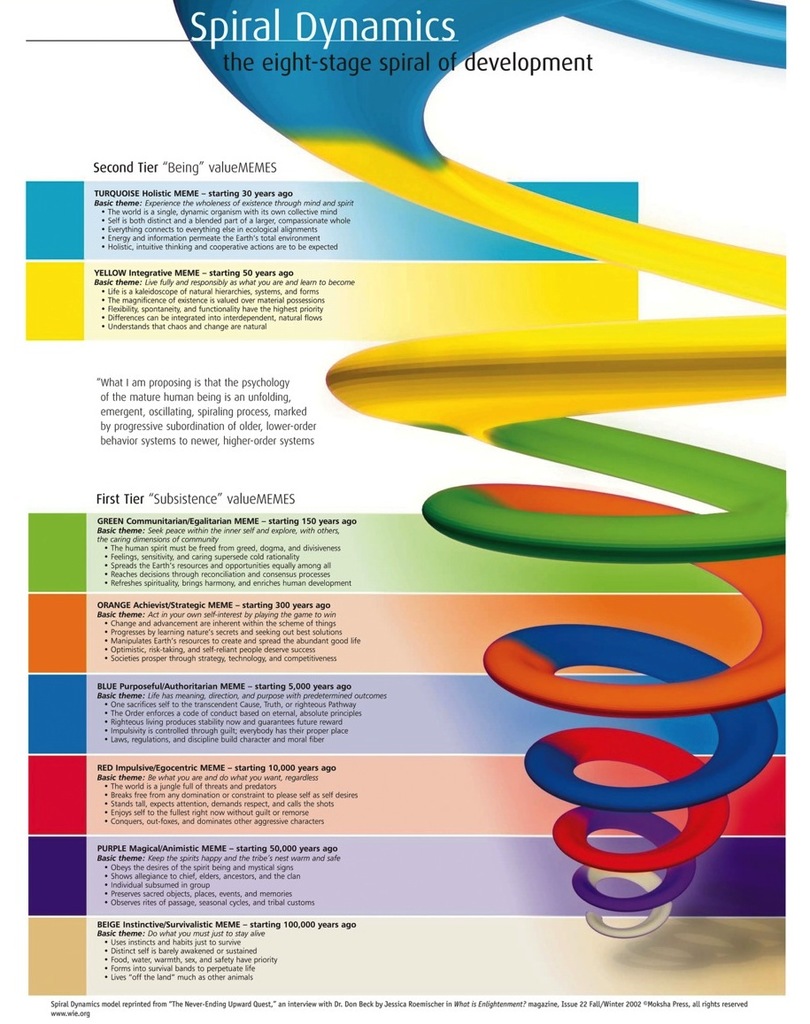 " The Center for Human Emergence will help facilitate the conscious emergence

So predicted Clare W. Graves in his article in The Futurist in April, 1974.

I asked him when this “leap” would actually happen. He cleared his throat

and responded, “I don’t know the exact date, but you will know when it

happens.” One could detect a twinkle in his eyes as if he was gently

warning that we would have quite a challenge with this “leap.”

I believe it is happening now. I sense we are witnessing the “perfect storm”

- those moments when major inflection points appear to converge, and our

historical clocks are set on a new epoch, a sea change, a transformation

that cuts across so many domains, even cultures and continents.

When the United States inaugurated a new president on Tuesday, it was

not simply the typical ceremony in Washington, DC, nor were its

implications restricted to just a swearing in of a new leader.

The multiple millions who braved the freezing weather in Washington

came from around the world. Others were tuned in on CNN,

or various Internet news sources. One could detect pixie dust

on the whole magical scene, as if we were about to rescued by a

human who appears to transcends mere mortals, a gift from the gods.

On Wednesday morning we all woke up to our realities, problems, and

challenges, and we all know what they are. No need to repeat them here.

The presidential campaign and victory were about “change.”

Here we ask, change FROM what and TO what ?

We plan to address these matters during 2009 with a new

You will recognise Spiral Dynamics but find much - much more.

Spiral Dynamics is a worldview of worldviews

You will be introduced to MeshWORKS Solutions (MWS) that design and

implement Functional Flows. You will learn how to create Transpartisan

Processes (TPP) that mobilise all stakeholders and resources and bring

them to bear on our complex problems. Just as the US Air passenger plane

the factors that made survival possible, it will take the same collaborative

effort to deal with our challenges and threats. This is not a call for naïve

“come together” sessions that only foster limited views, good-feeling

Something new will be required, as we align technology with

human systems, and levels of development with appropriate

and tailored packages, for the benefit of the whole. 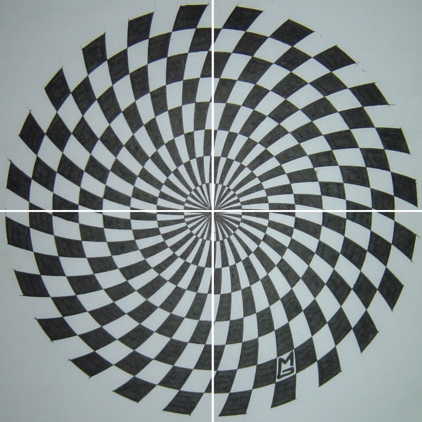 the conscious evolution of the human species. CHE will be a major international

force for encouraging and facilitating a conscious or otherwise "directed"

cultural evolution in the world. It will operate on a number of levels,

including understanding - in a far more comprehensive way

than in the past - the cultural underpinnings that drive human behavior,

and will be focused on unification rather than fragmentation,

competition. CHE will thus find innovative solutions for some of the

surrounds us, as well as actively helping humanity to embrace

new values and perspectives that could provide the framework

A LEAP INTO THE FUTURE - in fact

- in consideration of the fact that

- as Jeremy Rifkin has perfectly

“The in[SIGHT] here is that one style of democracy does not fit all. The Myth that Western democracy if given the chance, can spread throughout the Middle East has proven to be a false doctrine.”

The Middle East is at a pivotal time in its history, a cross roads in its evolution. Old ways no longer seem to be working and new ways have yet to fully emerge.