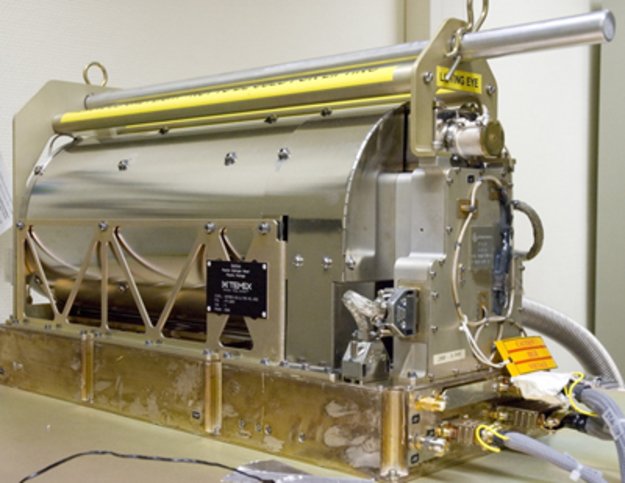 TIME waits for no man/woman and any farmer, gardener, horticulturist or allotmenteer, will

confirm that NATURE only gives back that which HumanKIND puts in, in the very first place.

Homo sapiens sapiens has sought to establish its geophysical position, wherever that might be,

within the confines of the biosphere of planet earth - which we have in more recent times, come

TIME on Planet Earth. In geography, latitude (φ) is a geographic coordinate that specifies the

north–south position of a point on the Earth's surface. Latitude is an angle which ranges from

0° at the Equator to 90° (North or South) at the poles. Lines of constant latitude, or parallels,

run east–west as circles parallel to the equator. Measurement of latitude requires an

understanding of the gravitational field of the Earth, either for setting up theodolites or for

The notion of longitude was developed by the Greek Eratosthenes (c.276 BC – c.195 BC) in

Alexandria and Hipparchus (c.190 BC – c.120 BC) in Rhodes and applied to a large number of

who first used a consistent meridian for a world map in his Geographia. Longitude is an angular

measurement, usually expressed in degrees and denoted by the Greek letter lambda (λ).

Meridians (lines running from the North to South poles connect points with the same longitude.

By convention, one of these, the Prime Meridian, which passes through the Royal Observatory,

Greenwich, England, was allocated the position of zero degrees longitude and subsequently

TIME at that point, has become known as Greenwich Mean Time (GMT) or ZULU TIME in accordance

Transport Trafic-Communications. The longitude of other places is measured as the angle east

−180° westward. Specifically, it is the angle between a plane containing the Prime Meridian and

a plane containing the North Pole, South Pole and the location in question. [This then forms a

center through the equator at the Prime Meridian.] If the Earth were perfectly spherical and

homogeneous, then the longitude at a point would be equal to the angle between a vertical

north–south plane through that point and the plane of the Greenwich meridian. Everywhere on

Earth the vertical north–south plane would contain the Earth's axis. But the Earth is not

homogeneous, and has mountains - which have gravity and so can shift the vertical plane away

from the Earth's axis. The vertical north–south plane still intersects the plane of the Greenwich

meridian at some angle; that angle is the astronomical longitude, calculated from star

observations. The longitude shown on maps and GPS devices is the angle between the Greenwich

perpendicular to the surface of the spheroid chosen to approximate the Earth's sea-level surface,

another country's GPS system would leave them vulnerable if they and the US ever fell out.

That's why they're currently launching the first few of what will, when completed by 2019, be a

30-strong swarm of satellites. Collectively, they're known as Galileo - Europe's answer to the GPS.

But while Galileo has emerged largely due to politics, it will offer tangible benefits for you and

your pocket, too. Simply put, it will mean stronger signals and better coverage, leading to