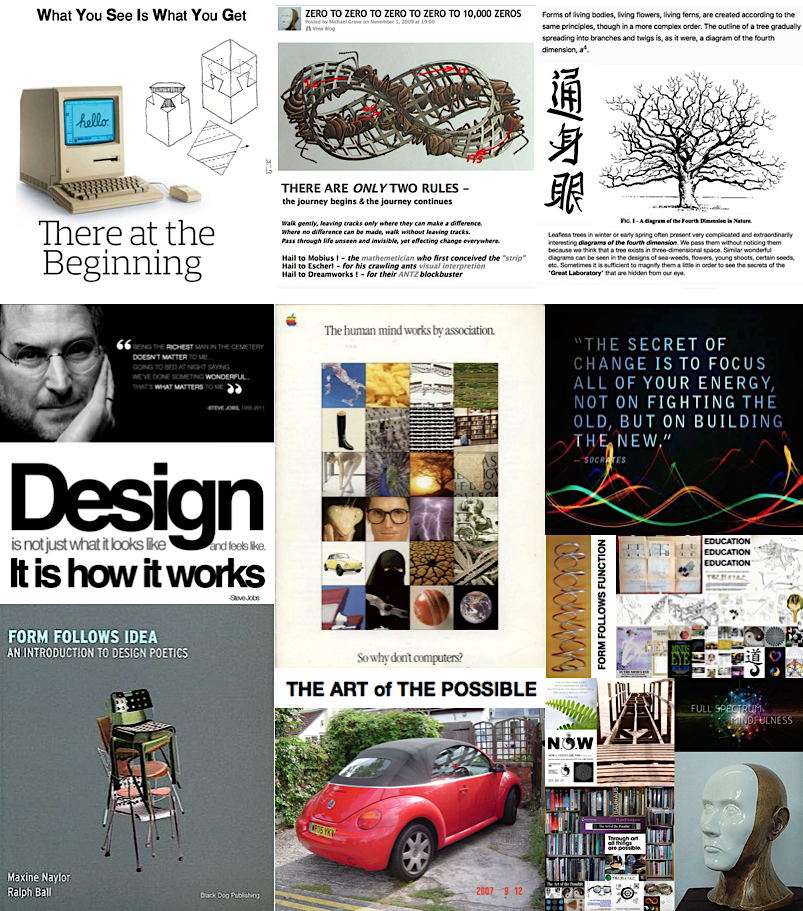 THE FIRST HUNDRED PIECE JIGSAW was NOW in PLACE 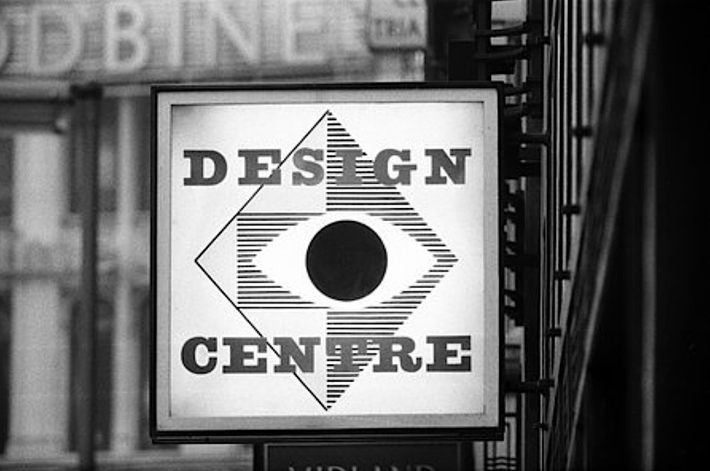 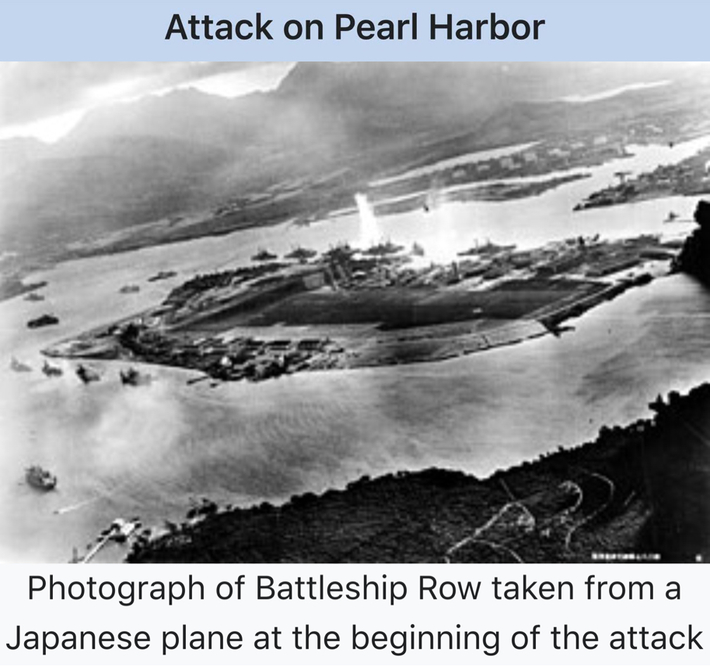 HAD [IT] NOT been for the establishment of the MIT RADLAB and the development of airborne radar systems, subsequent to the Tizard Mission and the use of the 10cm Magnetron technology, there is little doubt that the USA would have been unable to swiftly respond to the Pearl Harbour attack by the Japanese. In the context however, of everything [BE]ing connected to everything else all vibrating at different frequencies, [IT] occurs to me that my own experience of area radar systems having been shown the original photo of the very first air-borne radar photograph of Cape Cod is even connected in[TIME] to Gregory Shepard's experience of Nantucket and Bucky's sailing.