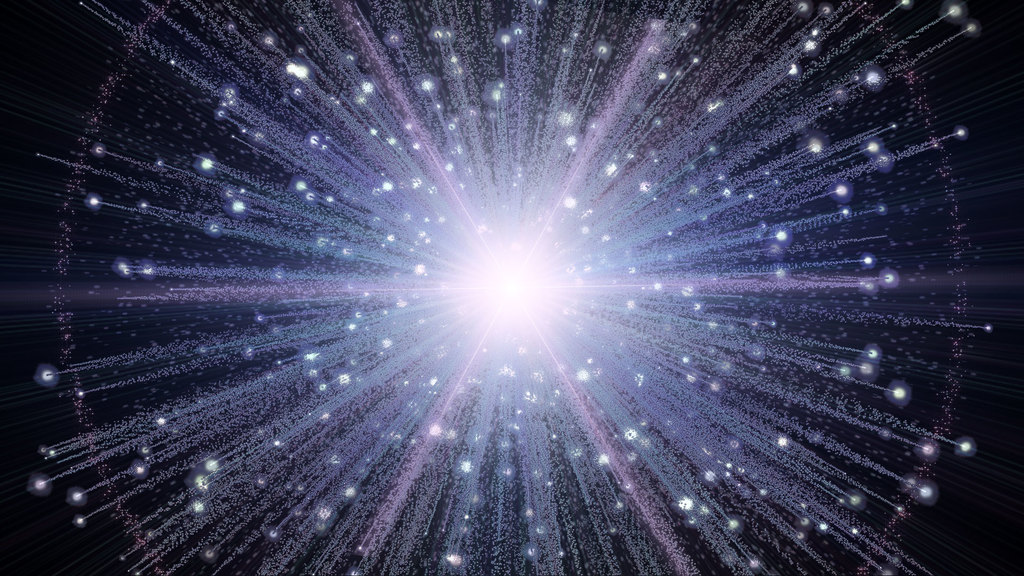 IT IS entirely understandable that anyone should have come to the
conclusion - from the perspective of the supposed land of the free -
that the seeds of 9/11 were planted, as a result of a period which started
with the 'murder' of JFK, because of a Rich Man's Trick.

The whole exercise of establishing a Republic, of the people, for the people and by the people, was itself a result of a Rich Man's Trick, because the majority of the people of the 13 states, saw no point in taking up arms against the British. In any case from at least the TIME of the bronze age, when the system of life was based on how many bronze axe heads you had in your possession, LIFE was geared to a Rich Man's Trick, until of course the workers of bronze realised that they could manufacture bronze tools out of the much cheaper and more accessible iron and the 'bronze bubble' burst, opening the opportunity for mass production of food from the land.
The real point of this thread [IS] • to understand that ...
"IT WILL NOT BE LONG before an AWAKENING - to the fact that science can provide the evidence to PROVE that SPIRITUALITY EXISTS - will provide the impetus for the EMERGE[NCE] of entirely NEW BEGINNINGS "
... and then ALL HumanKIND will - with the benefit of its collective wealth of knowledge, by way of its technologically connected GLOBAL SUPER-BRAIN ...BE ABLE to truly LIVE the LIFE of the people, for the people and by the people - without guns to protect the power and wealth of money !!!???
I have explained to Heather elsewhere, my own perspective of living life unseen. That life for me will soon have stretched to three score years and ten, and when I consider the entirety of that LIFESPAN for me here on this planet, there are TWO leaders of mankind that stand above the rest, as living life from my own unseen perspective, WINSTON CHURCHILL with his particularly dyslexic mind and his integrally artistic friend DWIGHT D. EISENHOWER.
.