IN THE POTENTIALLY SHORT TIME ... 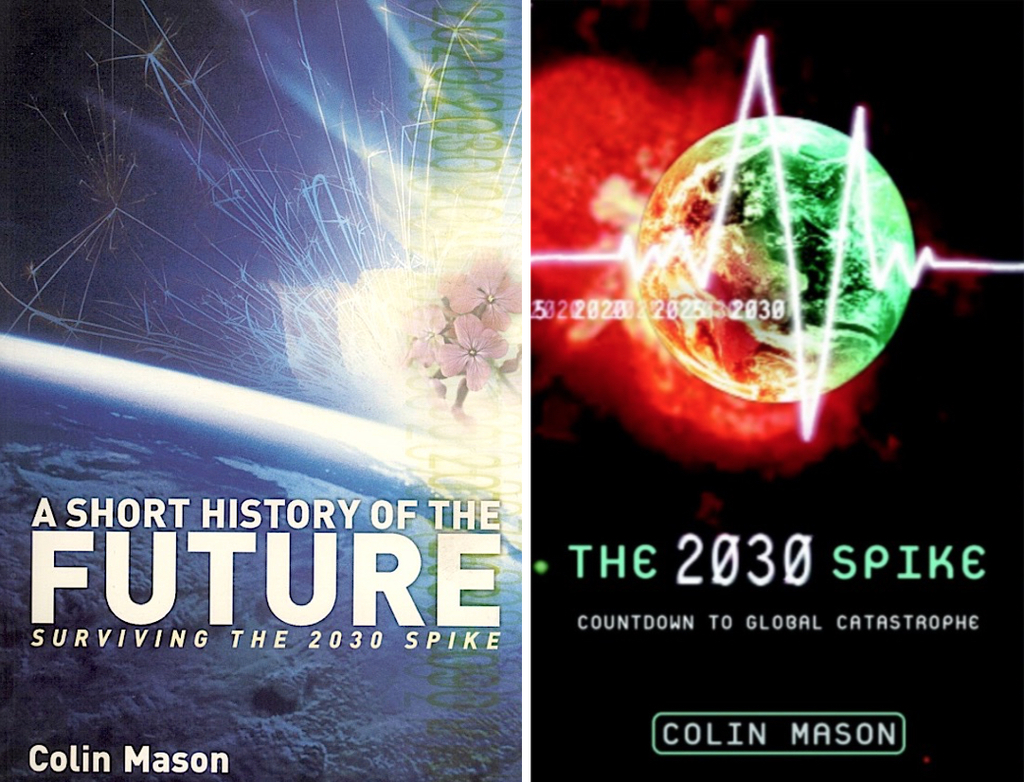 that HumanKIND has to prepare for our next cataclysmic

encounter with the cyclic occurrence of climate change,

forebears were stranded in the Pinnacle Caves of the African

where our species first emergence of new beginnings

DEMOCRATIC GOVERNANCE has to be established.

That place where our forbears came from of course, is the country which we have named South Africa.

It was Nafiz Rifae, Chairman of the Bethlehem University Alumni Association, who gave one of the most moving speeches summarising the transformation work, which Elza Maalouf has detailed in her book EMERGE! The Rise of Functional Democracy and the Future of the Middle East - which began with this opening statement from by Nafiz ...

"The idea for this convention was born when we asked ourselves the question, "WHY haven't we been victorious over the Isreali occupation?" Many in Fatah tried to answer that question and failed. After a rebellion that lasted forty-three years we failed to see any progress. WHY? Why were there so few answers to what we were facing? We asked ourselves how did the Zulus manage to bring down the apartheid system in South Africa and become partners in building a nation. Yet we, the people who built the Arabian Gulf, have not been able to build the institutions that will build our nation. After a lengthy search for answers, we met Dr. Don Beck, the author of the Spiral Dynamics theory. We found that there are reasons for our failures, and for those who have lost hope. I'm telling you ALL ladies and gentlemen hope is all around you, but you need to know how to find it in order to succeed. We must put Palestine first, and all of us in Fatah, are to serve Palestine. To liberate Palestine. To build Palestine."

THEREIN lies the dilemma, at the core of the other global crisis which will result from our species lack of dependence on the oil which has funded the transformation of the Middle East, and the WORLD, in the last 100 years.

"Even today, using the full complement of advances and discoveries in the sciences in the past forty-plus years, it is not easy to describe the research problem that Dr. Graves laid out for himself after his first breakthrough discoveries. I can show you what I mean by updating how he posed it.

Start with the DNA equivalent of 715 megabytes of information contained in everyone of the body’s estimated 50 million million cells.

Move on to a person with a brain more complex
than anything else organic in the known universe.

From there proceed to a mind that, indubitably, is utterly dependent on that brain, but, in ways we still haven’t managed     to explain, is indisputably more than “just a brain.”

After that, factor in the reality that we are swimming in the wake of, and sometimes mid-stream of, the 100,000 distinct systems of belief and meaning-formation conjured by the mind since the beginning of consciousness."

When HE first envisioned the leap: how the late Clare Graves
saw SENSE where so many before had seen only NONSENSE.