Everyone agrees Dwight D. Eisenhower was one of America’s greatest leaders. But the effort to memorialize the 34th president - with a monument on four acres near the Capitol - has led to open conflict, pitting Eisenhower’s grandchildren against one of USA’s most respected architects, Frank Gehry.

Frank Gehry’s design, it need hardly be said, is not exactly your standard-issue Washington memorial. While it attempts to strike a balance between abstraction and representation, you would hardly expect the architect of the Walt Disney Concert Hall, in Los Angeles, the Guggenheim Museum in Bilbao, and a slew of other buildings celebrated for their inventive sculptural form to deliver up a classical colonnade or a triumphal arch, and Gehry hasn’t. His Eisenhower memorial does have columns, but they are 80-foot-tall, 10-foot-wide cylinders, nothing like the fluted Doric columns on the Lincoln Memorial, and they support not a classical entablature but a series of enormous “tapestries” of woven steel that depict images of the rural landscape of Abilene, Kansas, where Eisenhower grew up. The tapestries, which Gehry conceived in collaboration with the director and theater designer Robert Wilson, a friend of Gehry’s, are what reminded Susan Eisenhower of billboards, and their supporting columns are what she called missile silos. Gehry has placed large blocks of stone in front of the tapestries, set irregularly; they will serve as a backdrop for large statues of Eisenhower as president and as supreme commander of the Allied forces in Europe in World War II. Quotations from his speeches will be engraved on the stone blocks, and there will be a smaller, life-size statue of a youthful Eisenhower looking toward the statues that represent his future accomplishments.

There is no question that classicism is richer and more versatile an architectural language than many modernists believe it to be, and that it will never, in one sense, be passé. The Lincoln Memorial alone is proof of that. But if the success of Maya Lin’s Vietnam Veterans Memorial means anything, it is how necessary it is to continue to invent as well as to be willing to learn from the past, and how new models of memorial design can, under the right circumstances, be both moving and beautiful.

The Vietnam War was a wrenching event in American history, however, and Lin’s architecture was able to tap into a deep well of emotion. Part of the problem Frank Gehry faces is that Eisenhower evokes few intense feelings. He is admired, and as Gehry himself has said, the more you learn about him, the more you admire him. But his measured eloquence and quiet, focused achievement weren’t stirring. How do you design a memorial to effectiveness? 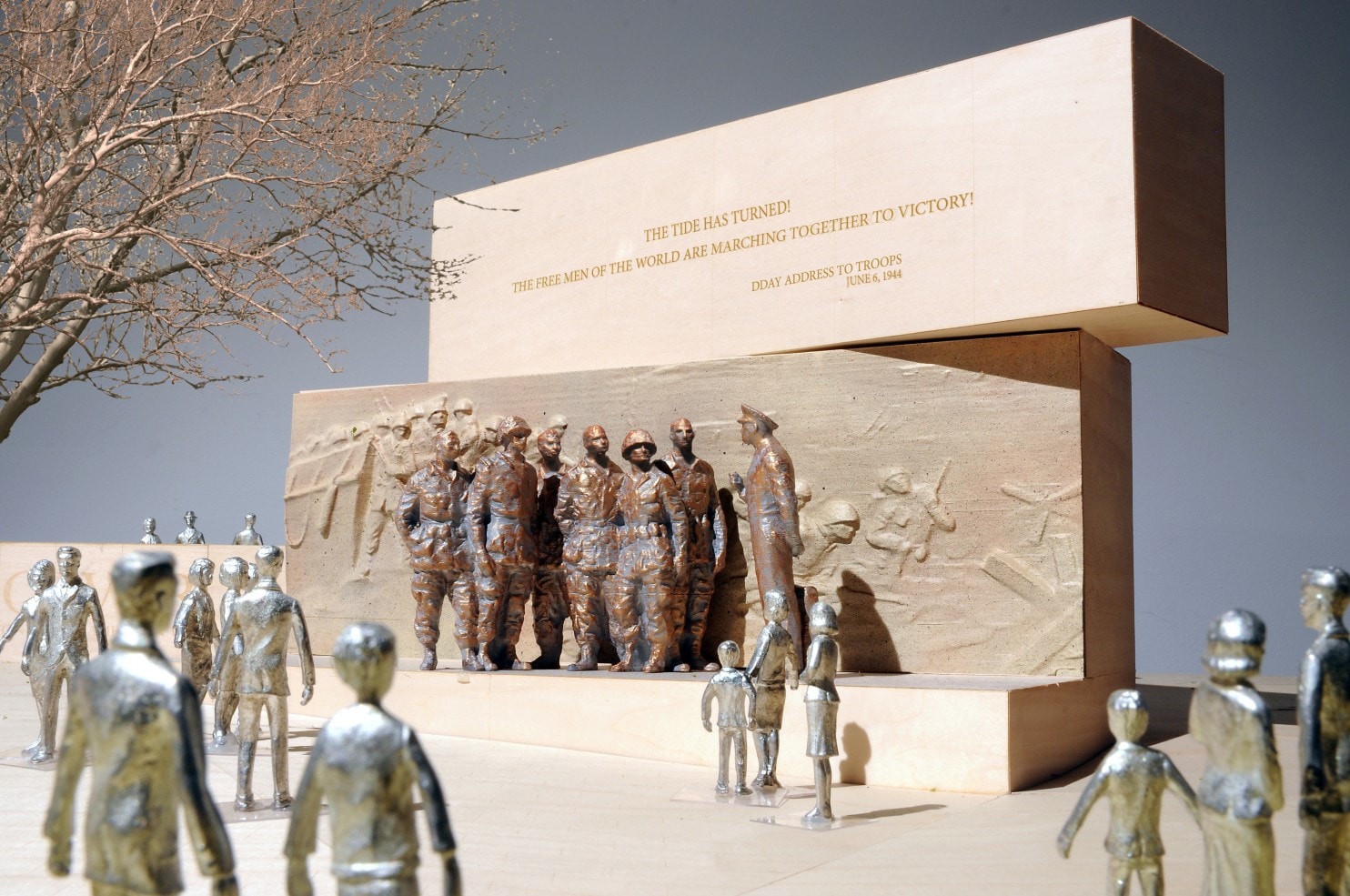