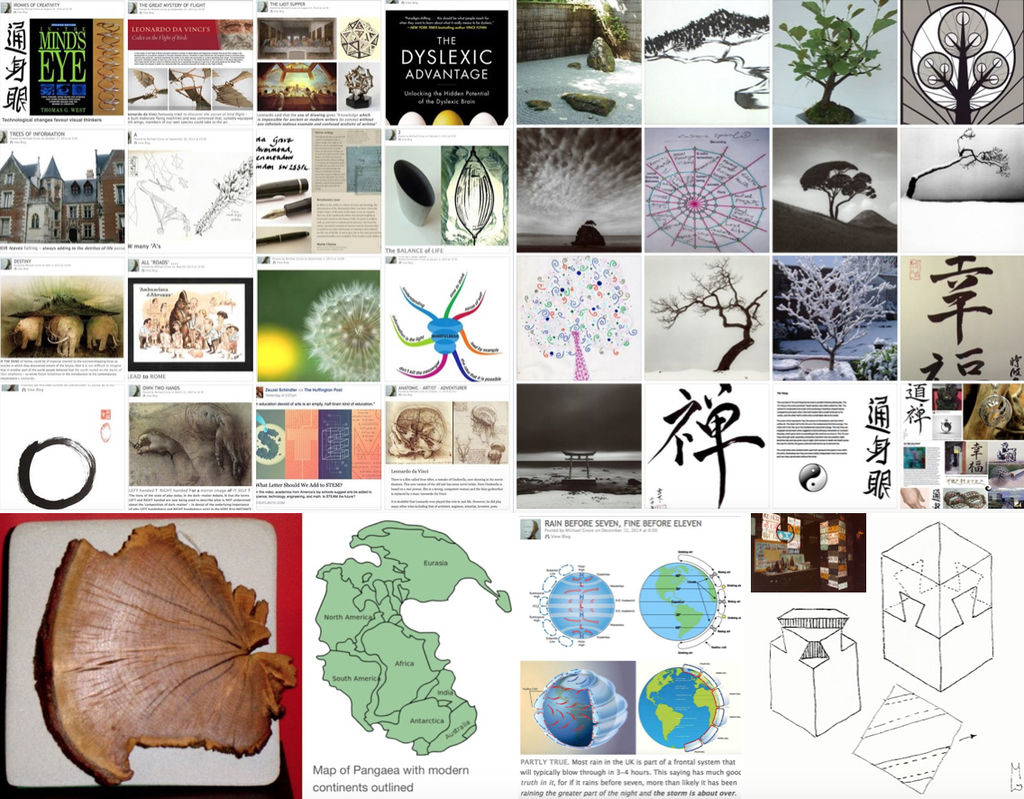 JOURNEY of LIFE has encompassed a three score years and ten, period of

TIME, when the spiritual and scientific understanding of the passengers

of Spaceship Earth, has been completely turned on its head, in preparation

for the collective mindset SWITCH from now to the NOW, which is about

PAST, PRESENT and FUTURE as ONE.

As a child, the nuns at St. Johns Primary School taught me to master my

left≡handed italic handwriting, in preparation for our family's move to

Borehamwood, where I attended Saffron Green Primary, prior to passing

my 11+ examination to gain entrance to the Grammar School. I remember

well, during my time at Saffron Green, getting to school early so that I

could draw elevations of famous buildings, on the blackboard of my

classroom before the other children and the teacher arrived. I also have

the coastlines of the countries of the world, which we were ask to draw,

during lessons and homework exercises, in projects about Britain and the

Romans, as well the countries of the Commonwealth; and thinking about

that of the West Coast of the African Continent, well before science had

accepted the concept of plate tectonics; and even during my geography

and geology lessons at Grammar School, my teacher was insistent that

the very concept was ridiculous. Since then, it has been shown that the

motion of the continents is linked to seafloor spreading, and that the

started cracking apart, as a result of a tectonic fault between two plates,

which is now referred to as the mid-Atlantic rift; and consequently the

seas flowed in, to eventually form the Atlantic Ocean. I also studied

History at Grammar School, and have been convinced ever since that

History and Geography should be taught as the same subject, with a

little of Carl Jung dropped in occasionally for good measure.

The human race almost certainly originated in East Africa, where our

australopithecine ancestors are known to have lived at least 6 million

years ago. The genus Homo made its first appearance around 2 million

years ago and not long afterwards, groups of hominids started to fan out

from their African homeland in search of new food sources. These early

migrants from the species Homo erectus are thought to have reached

Southeast Asia via the Near East, and they may have penetrated southern

Europe. A second wave of migration began about 800,000 years ago.

and races developed, among them Java Man, Peking Man and, in Europe

Homo heidelbergensis and the Neanderthal race. Meanwhile, in Africa,

the globe and supplant others. Homo sapiens sapiens, the human race, reached central Europe and had arrived

in Australia. The Americas were the last

continent to be populated - by settlers

crossing from Asia by way of the Bering

sapiens sapiens in displacing all of its

rivals is due to y[our] species' greater

mental capacity and, in particular, its

took a giant step forward in the latter part

time when humans were beginning to

shape the environment which they lived

in and as they did so they began to feel

the need to express themselves through

art. Art seems to have been an exclusive

preserve of y[our] species. The number of works they produced increased

around the world. The rock drawings and engravings they created still

have a very powerful impact today, as do the small human and animal

figurines that the first sculptors carved out of mammoth ivory. The carved

limestone figure gets its name from where it was found, near the village

I suppose it was Jung's concept of the collective conscious, in combination

with a lesson on the Inca's, in which the juxtaposition of Peru on the

western seaboard of the Americas were discussed - which it has since

transpired, were themselves, so arranged on Pangea itself - that got me

hooked on the really big picture of the very evolution of Inca Culture,

Andean Mountain Range. A potentially desertified homeland for the Incas,

which was forever subjected to the warm dry air from the Pacific, whilst the

very wet air from the Atlantic, which deposited its water in the mountains

South America and rivers such as the Amazon; until the Incas ingenuity of

directing the mountain water through a major system of aqueducts, storage

and terraces, was established.

Or so I thought back then, in concert  with the majority of the supposed

experts on the subject, until it was realised many moons later that the

them, namely the peoples of the Wari tribe - masters of landscape

transformation by way of  directing water from the mountains into the

rich agricultural regions of their making - who had themselves been

doing this for centuries  before the Incas appeared on the scene.

It is, however, now well understood, that you can find the remains of

cultures which stretch back thousands of years, throughout this part of

South America, and that these past societies had their own world views,

belief systems and ways of living their lives; as well as an

understanding of  the complex inter-relationship between them, that

is so important, such that no society suddenly appears independently

on its own; but that some societies, such as that established by the

Wari people, can be so successful that their influence spreads far and

wide. One very important aspect of this being the societies concept

of TIME. These peoples of South America, who could potentially have

established themselves there as long ago as 40,000 years, by way of a

route restricted to the west of the Rockies and Andes, most certainly

thought differently than we do about past, present and future.

This has significant implications for understanding the evolution

least how long it took to build their empires.

Our own western concept of time follows a linear path, with past

affecting present, and present affecting future; in juxtaposition to

that of the Inca/Wari peoples, who perceived past, present and

future as THE∞connessione of three parallel life ≡lines of existence,

which moment by moment, throughout the entirety of their lives, focused

on the absolute point of NOW, that transects at a point, all three of

W. H. Prescott's History of the Conquest of Peru, this monumental

rediscovered sources and a first-hand knowledge of the Incan terrain,

resistance to fully integrating into Spanish society. With maps, line

drawings, and twenty-four pages of photography, The Conquest of

world's most fascinating civilisations that refutes many misconceptions

about how the Incas were defeated.

This tiny pioneering fungus was among the first organisms populate dry land, sparking an explosion in plants and animals 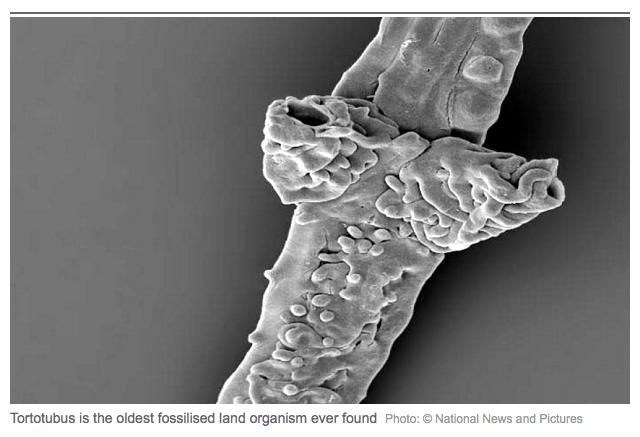