He mapped out the theory ... 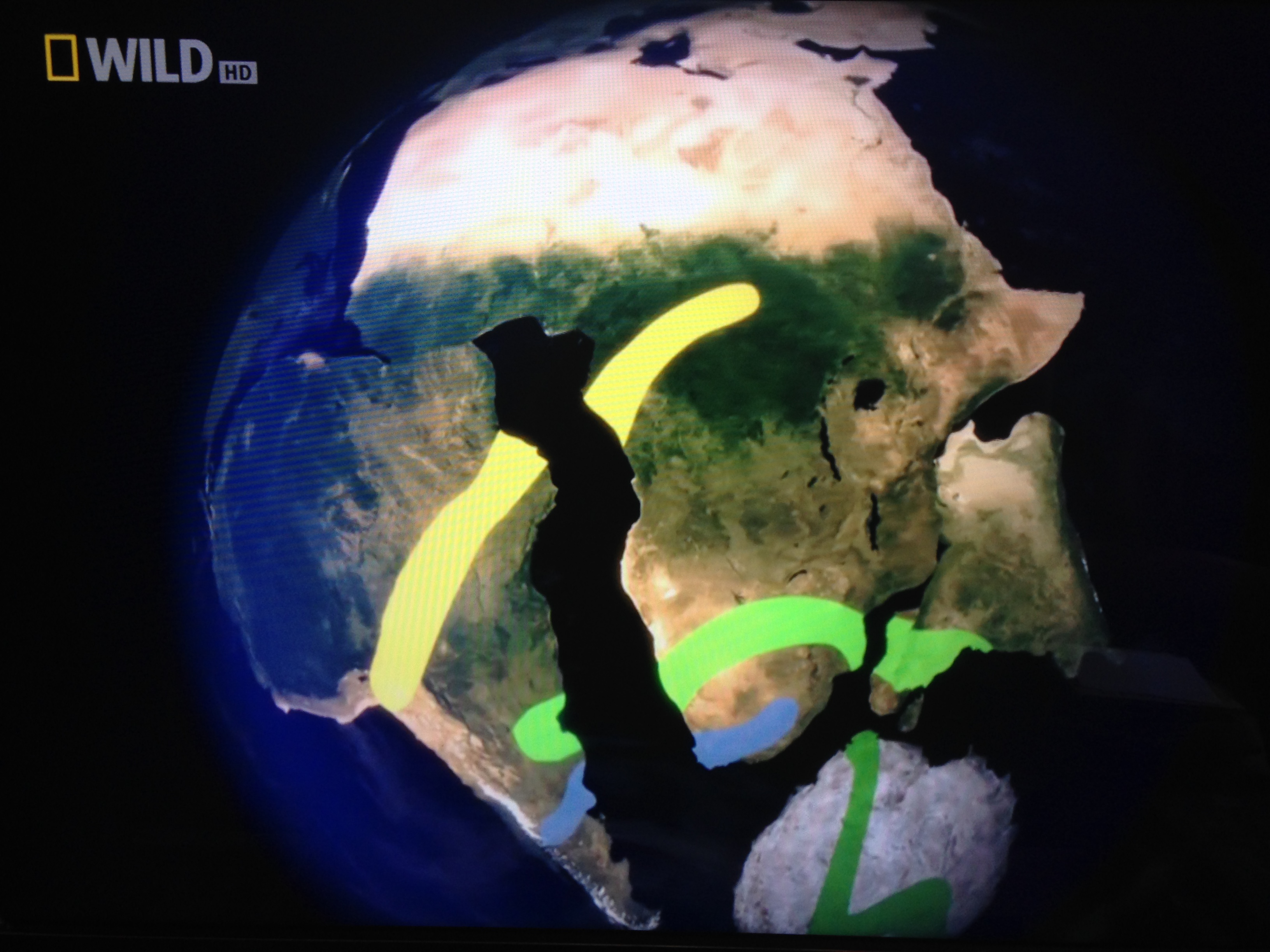 300 years before scientists took it seriously.

To celebrate the anniversary of the world’s first atlas

published in 1570, a Google Doodle on Sunday depicted

the famed Theatrum Orbis Terrarum, or Theatre of the

World, which was published by the Belgian cartographer

Abraham Ortelius. The book was unique for its collection

of maps organized geographically, but this concept would

first put forward by Abraham Ortelius in 1596. He had

proposed that the continents of Africa and America could

be fitted together like a jigsaw puzzle and that the Earth

originally had only ONE MEGA-CONTINENT, which is now

The concept was independently and more fully developed

by Alfred Wegener in 1912, as a result of his geological

findings in Africa and South America; but his theory was

rejected by many for lack of any motive mechanism.

I well remember reading about both Ortelius and Wegener

in our superbly equipped Grammar School Library, during

the time that I was studying Geography/Geology, and told

to 'forget about such nonsense' by my tutor at the time,

only to realise the truth many years later, when working

with Rex Beddis on the OUP Volcanoes Project.

by earthquakes to discover how they created the Europe we know today.

Volcanoes may have shaped Europe, but they could also destroy it.

Find out how ticking volcanic time-bombs threaten the continent's