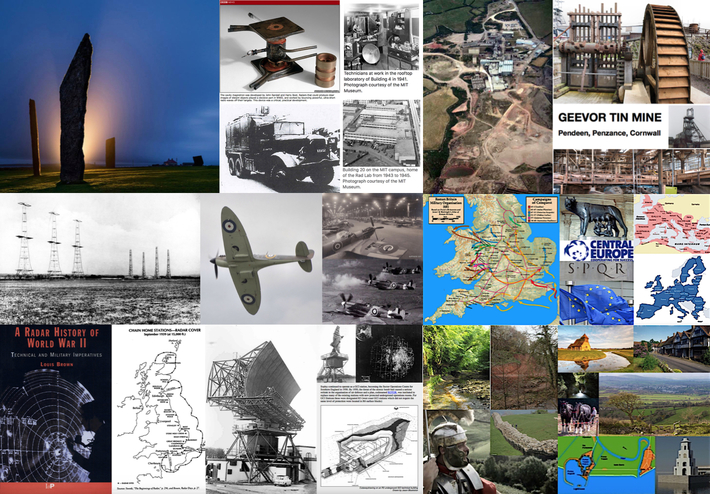 As JANET DALEY recently proposed in her Telegraph article

"IS this the most socially conscientious era we have ever known?"

"An enormous number of people, living in societies with different political,   religious and ethical traditions, are consenting (largely without protest) to restrictions and privations that they know are almost certain to damage their own futures, in the interests of protecting the (relatively) few. There have been instances in the historic past that were not entirely unlike this: the plague villages of the Middle Ages that voluntarily closed themselves off from the country at large, or the quarantines of cities in the twentieth century.

But has there ever been such a mass voluntary adoption of self-inflicted sacrifice throughout the developed world?

The British, as I have frequently written, are exceptional in this regard. They have behaved with a stoical, humorous, communal spirit that is unsurprising. But – without the humour and with rather more heavy-handed enforcement – so many other countries have accepted the same basic assumption: that it is the responsibility of the majority to protect a minority who are in particular danger. This principle is now apparently embedded in the modern social conscience to such an extent that it is scarcely being remarked upon. Before the moment passes, we should give it a thought, if only because it runs contrary to so much of the conventional wisdom.

THE IDEA that contemporary society, particularly in the free market economies, is addicted to selfish materialism – that it has lost the community solidarity that previous generations took for granted, that the egotism of the individual now rules over all other considerations – has dominated the popular imagination for at least 40 years.

This interpretation may have been rooted in a Left wing world view but it is tacitly accepted even on the Centre Right. Never mind that contributions to charities and participation in voluntary work have never been higher, which should have given an important clue to the weakness of the analysis.

Now we have a substantive disproof of this calumny. In overwhelming numbers, ordinary people, most of whom must know that they are extremely unlikely to be at personal risk of dying from coronavirus, are willing to relinquish many of their personal freedoms and comforts in the altruistic hope of saving the lives of others. That is quite something.

So where does it come from? Could it be that the prosperity and material comfort of modern life in the advanced economies has actually produced not selfishness, but the opposite? That because security and confident optimism have largely replaced desperation and a constant struggle for survival, the population as a whole can be more generous and forbearing?"

The Peoples of Britain have been leading by the very

example of at first developing the IDEAS, and then

sharing those IDEAS with the world, since TIN was first

mined here, and used during the Bronze Age to make

COPPER which were both subsequently traded with the

Phoenicians a millennia or more before Jesus appeared

on Spaceship Earth, and in view of the fact that tin has

only been significantly mined in less than 10 places on

our pale blue dot, there's no wonder that the Roman

Empire decided to extend [IT]self to those isles of ours

and named it "Land of Tin" or in their own vernacular,

Engines, railroads from iron and Locomotives of various

guises to move goods and people around, to supplement

our canals and the roads with which we were endowed

by the Romans. In the context of an island nation, that

had copper-bottomed its navy to protect its global

trading, which once established itself at the centre of

a global empire, which was based on the ingenuity and

inventiveness of the industrial revolution and Josiah

that finally rose to the challenge of the Great War and

subsequently provided the where-with-all and the very

engineering technology which prevented the Global

Establishment of a NAZI-Japanese hegemony • [IT] IS

fair to say that the amalgamated experiences of ALL

THAT history, actually place BEING BRITISH pretty much

up the scale of global human emergence. 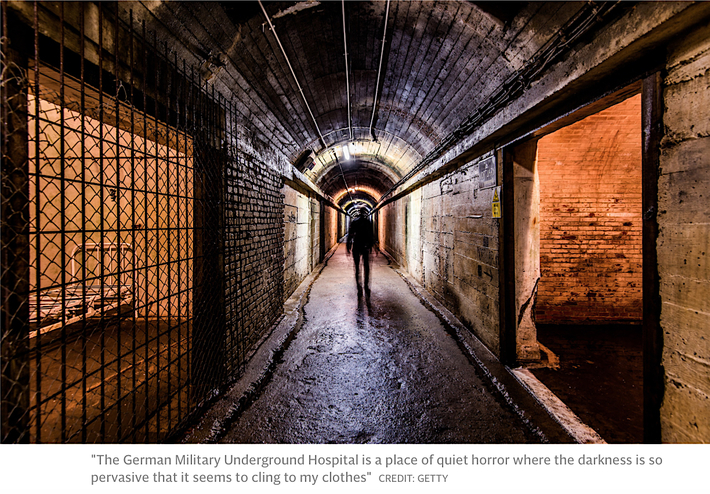 In Guernsey and Jersey, the ghosts of Nazi occupation still linger
in every corner - Chris Leadbeater, Travel writer THE TELEGRAPH
.
As the news of freedom broke in 1945, giddy ranks of people
flocked excitedly into St Helier and the Union Jack was raised
above the Pomme d’Or Hotel. The hotel is still there, gazing
across what is now called Liberation Square, a focal point by
the marina where a bronze sculpture, installed for the 50th
anniversary in 1995, depicts seven islanders lifting a Union
Jack to the heavens.
.