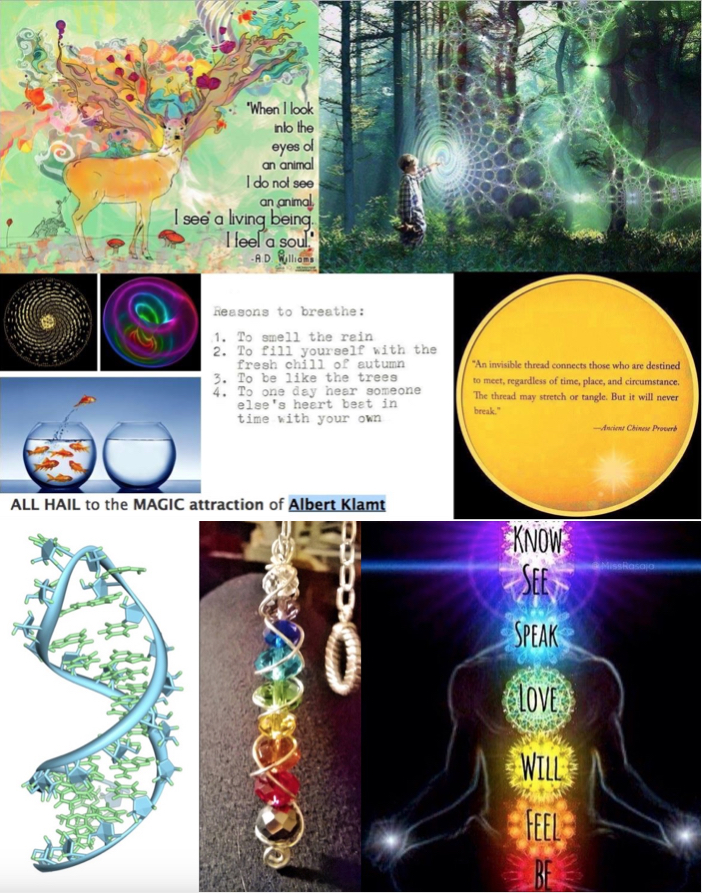 The BANK of ENGLAND was established on the 27th of July 1698, solely

the globe. This was the first example of a Central Bank generating the cash

to support the activities of a Capitalist Society, which provided the seed of

industrial revolution, jobs, wealth and prosperity for an ever increasing

proportion of the population of Britain, both from an agricultural and

industrial perspective. The Bank of England, formally the Governor and

Company of the Bank of England, is the central bank of the United Kingdom

and the model on which most modern central banks have been based. It's

present Governor was born, bred and educated in Canada, before studying

at Harvard University. Canada is a Commonwealth Nation, whose language,

laws and liberty were established from the British template, as were those

of Australia, a nation discovered on behalf of Britain, by Captain Cook,

whose adventures were protected by the very navy, that the Bank of

England was created to support, when he first sailed into Botany Bay and

set foot on the continent of Australia.

It was the fine pottery of Josiah Wedgwood, produced in enough numbers,

'copper bottoming' the ships of the navy, and the other trappings of finery

on which the House of Hancock flourished, as a consequence of the high

interpretation of capitalism was however conscientious. A model which

Henry Ford adopted from the outset, having realised that if his employees

could not afford to buy the very vehicles that they were manufacturing,

who else would. In juxtaposition to John Hancock, whose larger than life

signature adorns the Declaration of Independence, who seemingly set the

seed for an entirely different and more greedy, non-socially beneficial,

version of capitalism, which remains to this day, and was no doubt at the

core of the demise of his nation founding relationship with Samuel Adams.

that is financial innovation, I was surprised to see it reviewed by the

financial markets. In layman’s terms, Alpha is a measure of how well a

certain stock, bond, or sector performs against expectations set for it by

analysts. So when I read the title of the review “Seeking Alpha with

Memenomics”, I had aninclination that the reviewer has a good grasp

on the macro memetics of capitalism."

All due respect to Mark Williams, but he could've at least explained

how porcelain came from China and how the Europeans sought to

copy it so they could break the Ming's monopoly on the product.