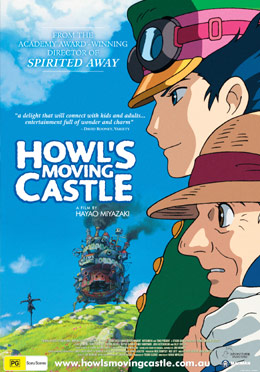 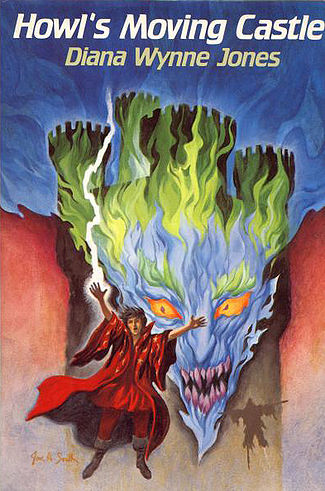 When one considers the innate

human desire to make sense of the world - to which each and every one of us has been born - and the multitude of parallel worlds of which that world is constituted – it soon becomes clear, for many of us, that the need to balance the science and technology of the day with our spiritual connection to everything – is best served by the genre of fantasy novels.

It was Albert Einstein who said –

IMAGINATION alone can give us a vision of the future –

in the Book of Genesis in favour of a metaphorical interpretation –

and Diana Wynne Jones, as yet another "Welsh" artisan, who established the genre

I can only imagine that the trials and tribulations of her early life, being evacuated to Wales - when only just five years old, as a result of the onset of the second World War – and subsequently being left to her own devices with her two sisters - had some influence on her story-telling, as well as the lectures of C.S.Lewis and J.R.R.Tolkein which she attended, before graduating in English from St Anne’s College in Oxford.

Nothing happens unless first a dream

All hail to Diane Wynne Jones -