HAVING JUST FINISHED WATCHING THE NEW... BBC Television Series of THE RISE of the NAZIS, I have been reminded of my own reading of The Rise and Fall of the Third Reich - in the library during free periods at Grammar School. I had a lot of them because • in the very context  of my left-handed, multi-dimensional right brained visual cortex predilection • I was studying Physics, Maths Pure & Maths Applied whilst regarding them ALL as one subject and doing Art on the side so to speak and making visits to The Design Centre in London, Rolls Royce Aerospace in Derby and de Havilland in Hatfield.

UNLIKE many before him, Carl Gustav Jung did not feel that experimenting using natural science was the best means to understand the soul. The overarching goal of Jung's work was the reconciliation of the life of the individual with the world of the supra-personal archetypes. He came to see the individual's encounter with the unconscious - and subsequently the collective unconscious - as central to this process. The human experiences the unconscious through symbols encountered in all aspects of life: in dreams, art, religion, and the symbolic dramas we enact in our relationships and life pursuits.

Essential to the encounter with the unconscious, and the reconciliation of the individual's consciousness with this broader world, is learning this symbolic language. Only through attention and openness to this world (which is quite foreign to the modern Western mind) are individuals able to harmonise their lives with these suprapersonal archetypal forces.

For one who has conquered the mind, the mind is the best of friends, but for one who has failed to do so, his/her very mind will be the greatest enemy and as Jung so rightly stated...

THE most terrifying thing [IS]
to accept oneself completely. ... and here ME/WE are 90 years later [BE]ing faced with yet a.n.other individual who appears to be almost hell-bent on establishing his OWN CONTROL  of EUROPE at a [TIME] when NATURE has taken back control of the normal working of the natural environment, which has gradually been 'raped' by our so-called Lords and Masters over the last century or more. 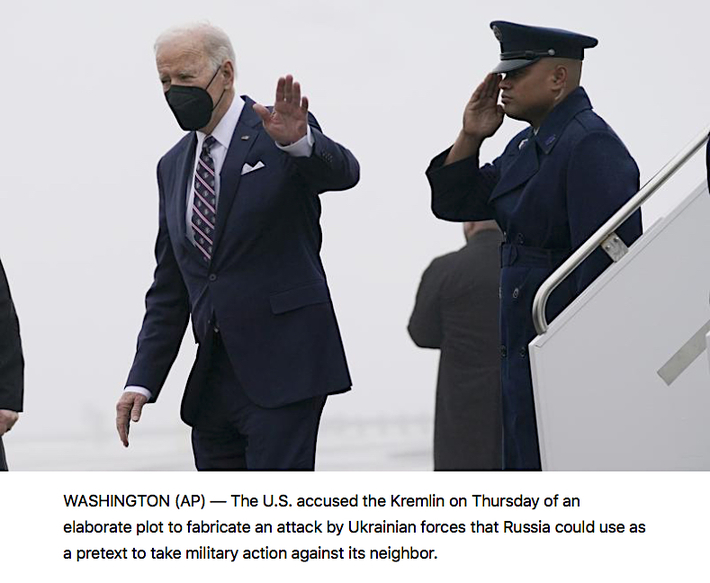