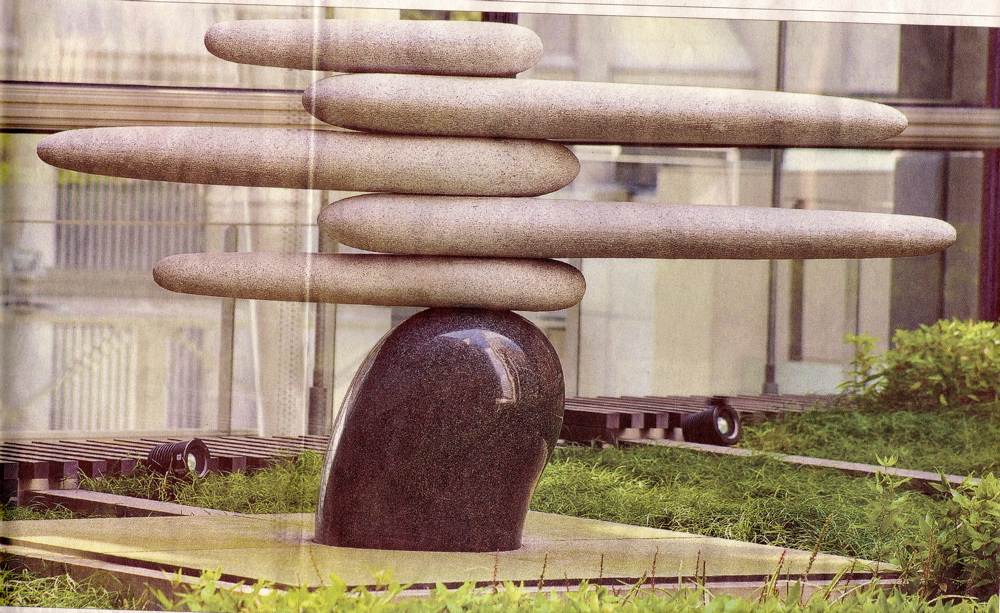 With just 8 days to go to the US Presidential Election

Jeff Randall in his Telegraph entitled - Armageddon ? it doesn't look like it to me -

Following the hubris of “no more boom and bust ” and nemesis of a credit-crunch, they seek catharsis in a claim that George Osborne’s austerity is unnecessarily harsh, economically illiterate; a rerun of Thatcherism, destined to end in catastrophe.

need for ALL of us to disconnect the mechanism of interpretation.

New Year's Eve was the perfect time for a company to bury bad news. 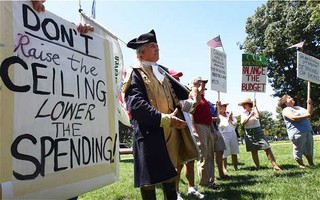 In the end, it was a country that seized the opportunity. As the world celebrated the start of 2013, the US government revealed that it had reached its $16.4 trillion (£10 trillion) borrowing limit.

Disclosing the news with just hours of 2012 left was not the only devilry in the timing.

While the American public cheered in the new year, the country's press was busy tracking whether politicians in Washington would prevent the economy falling off the so called "fiscal cliff" - at the stroke of midnight.

Although they did not quite manage that, a deal was reached on New Year's Day that avoided the worst of the $600bn of tax increases and spending cuts that had been scheduled to take effect.

Since the ceiling was reached 12 days ago, the US government has resorted to what it calls "extraordinary measures" to keep paying its bills without slapping any more on its credit card. This hotchpotch of measures includes the temporary suspension of interest payments owed to the Civil Service Retirement System.

An analysis by the Bipartisan Policy Center in Washington estimates these measures will be exhausted sometime during the last two weeks of February. If Congress has not agreed to raise the debt ceiling by then, the US government will have to decide which of its financial obligations to meet and which, well, not to.

The choices will be invidious and legally questionable. Will teachers' salaries be paid or America's national parks maintained? Will interest payments to the holders of US government bonds be put above funding for the FBI? Neglect any of the first three and there will be a public outcry.

Choose NOT to make coupon payments to the latter,

and the US government will default on its debt for the first time.

Presumably Mr. Osbourne continues in the same vain as every other Chancellor before him,

Today, it is the turn of the trio accused of sinking HBOS: Sir James Crosby, Lord Stevenson and Andy Hornby. They are up on charges of vanity, arrogance, recklessness – and enough of it to destroy a bank.

post-mortem examination as an 88-page j’accuse, one which concludes that all three should be

barred from the industry. Even worse, the report finds the bankers quite unrepentant.

Not so long ago, politicians were infatuated with bankers. Indeed, there is suspiciously little

in the report about how Lord Stevenson and Sir James came by their fancy titles. The answer,

of which the Labour members of the commission are all too aware, is that Gordon Brown pretty

much governed in coalition with the banks. His appetite for tax revenue was every bit as great as

theirs for profit. The financial services sector paid two fifths of all corporation tax collected –