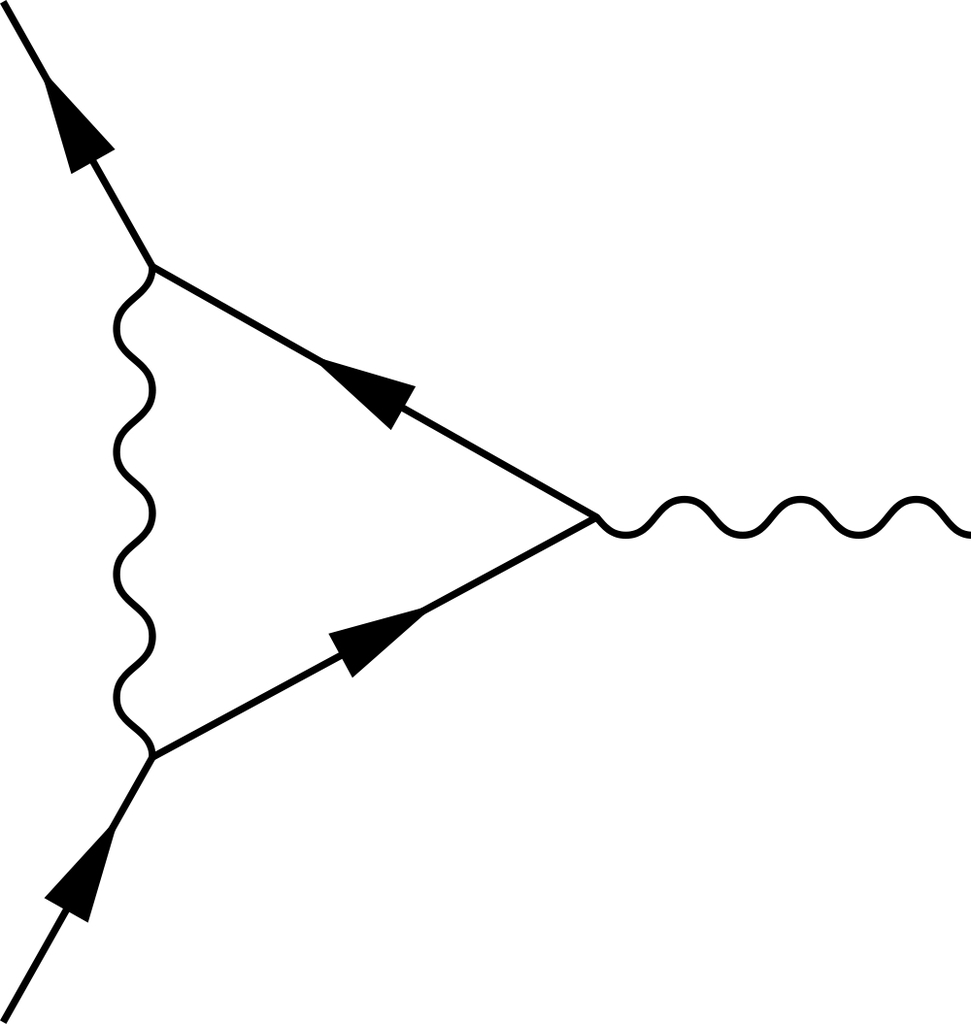 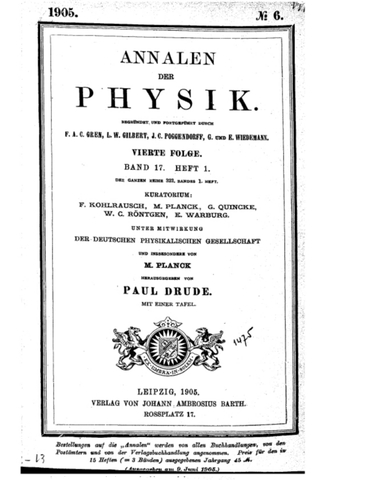 As a child, however, Einstein was far from being regarded as specially gifted and reports of his early life and education give several strong indications of dyslexia. Einstein's memory for words was poor and throughout his life he frequently misspelled names of places and people. He also continued to make errors of simple calculation, while being able “to handle deftly the most difficult tensor calculus” as Hoffmann stated. Obviously this did not endear him to his teachers in youth - yet as Thomas West has said - in time Einstein became teacher to all his professors, making the lectures he did not attend outdated and the books he did not study obsolete. 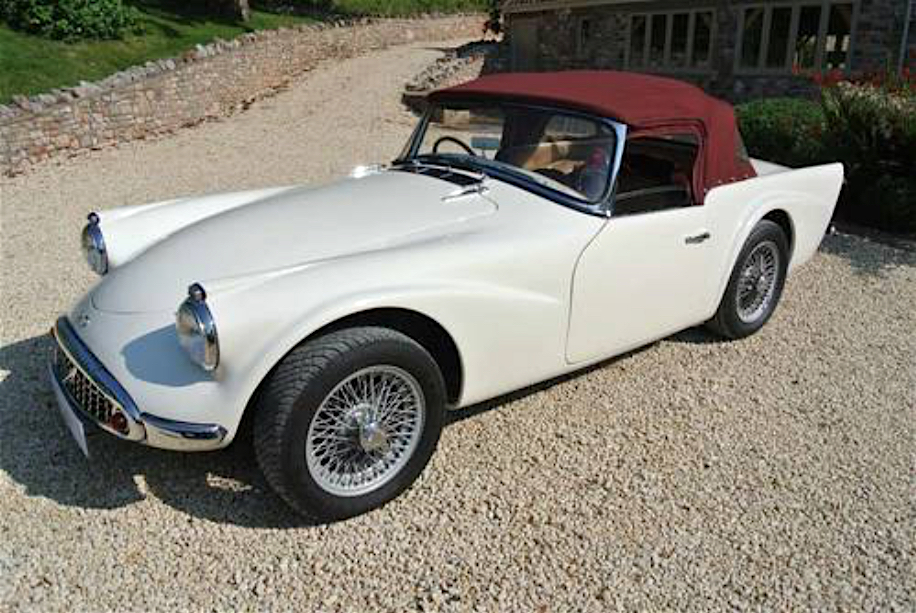 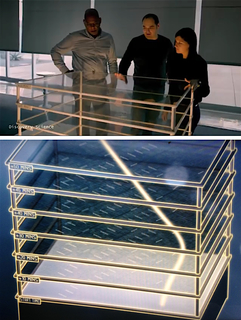 Most opportunistically, however, I have recently watched THE most excellent explanation of the space-time continuum during one of Stephen Hawking's GENIUS Discovery Science episodes, entitled Can We Travel in Time? • This was of particular relevance to me because the LAYERS and LEVELS exemplar demonstration of how spacetime, inextricably combined SPACE and TIME [in4D]™ • exactly correlated with my 5th dimensional understanding of the fourth dimension, which honed and refined my innate dyslexic ability to manipulate 3 dimensional space in time, within my head, during my training as a pilot and air traffic controller.

Comment by Michael Grove on December 19, 2018 at 22:02
Albert Einstein was very clear in his day. Physicists are very clear now. Time is not absolute, despite what common sense tells you and me. Time is relative, and flexible and, according to Einstein, "the dividing line between past, present, and future is an illusion". So reality is
ultimately TIMELESS. This sounds pretty bizarre from the view of classical physics, but from the view of consciousness theory and spirituality, it fits in perfectly.
ART OF SPIRIT - Awaken!

According to Einstein, “the dividing line between past, present,   and future is an illusion”. This is just another example that reality is more strange and incredible that what we experience day to day. There’s so much more to discover about this Universe and we’re only just getting started.