IT WAS the BRITISH PEOPLES' COLLECTIVE MINDSET 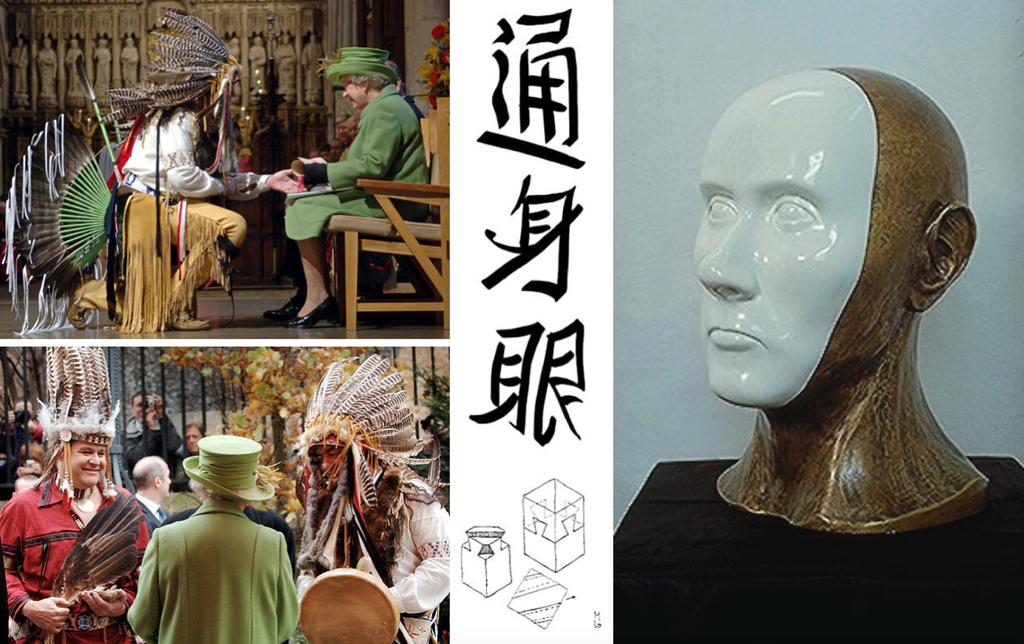 of FAIRNESS which ultimately resulted  in the

beheading of King Charles I who was monarch of

I have often made reference to what I have proposed as ...

The Curious Case of Being British. The primary 5000 year old

reason for this being, firstly the Coriolis effect which has provided the ideal climatic conditions for survival of life, on our group of

islands which lie off the north west coast of Europe; and secondly the

of natures evolutionary processes. These facts have resulted in a

continuous stream of travellers settling in these isles and

integrating into THE WAY OF the evolutionary process of  BEING

BRITISH. From the time, no doubt, when the first of our forebears

arrived from the Pinnacle Point Caves, on the southern shores of the

continent, through the arrival of the Romans, the Vikings with their

Danelaw, and eventually the Norman kind of Norsemen, the British

best of the climate and resources available, in these isles. Never

forgetting of course, that when William the Conquerer invaded

the southern shore of England, the Danelaw Anglo-Saxons of the

north would have nothing to do with William's mindset of control,

which resulted of course in William and his Knights, North Alerton

years later - because of his complete and utter disdain and

contempt for the British People - which resulted in those forebears

of mine deciding that ENOUGH IS ENOUGH.

The only other island nation juxtaposed in similar manner to an

ocean, is of course Japan, with which nature has provided a

diametrically opposed set of conditions, such that the peoples of

purposes of survival, because so much of their land is agriculturally

Global climatic conditions are entirely due to the the Coriolis effect

winds around a weather system. Storms spin anti-clockwise in the

northern hemisphere and clockwise in the south. Reverse the

rotation of the Earth and you put the storms into reverse too.

Interesting, but apart from confused weather forecasters I couldn't

imagine a huge impact. The vast majority of the land-mass and the

people are therefore subject to a Northern Hemispherical Natural

Calendar-Time which moves in an anti-clockwise direction rather

than the clockwise direction of Gregorian Calendar-Time. Not many

people today understand the core influence of the Coriolis effect,

and most certainly NOT ROME or most scientists since. The source

of my long-standing fascination with the Antikythera Navigation

Mechanism, is that the Greeks in Sicily may even have engineered it

to work in an anti-clockwise direction, rather than a clockwise

direction. But because it is completely seized up with rust etc. we