IT IS THE JUXTAPOSITION ... 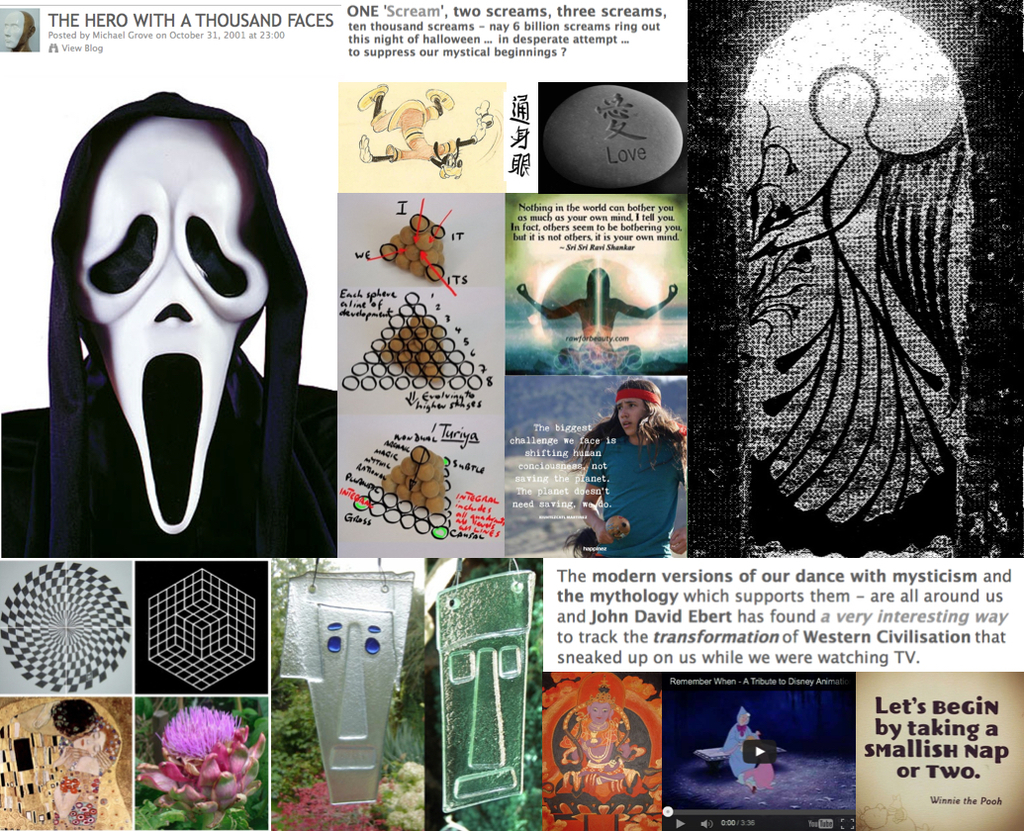 of our species propensity to engage in the ACTION of DREAMING

and IMAGINATION - in the absence of the necessary SCIENTIFIC

PROOF of REALITY, whatever that might BE - which has resulted in

our magical explanations for the FORCE that DRIVES the

UNIVERSE and what makes it tick, tock, tick - so to speak.

Borehamwood - when my soul-mate & I were married. I have no doubt that -

had he been granted the opportunity - the storyline of "2001: A Space

Odyssey" would have become never-ending. In deference to him & his team

replacement of the telling of myths, since they were inscribed on the large

ALL the Celluloid Heros.

William Irwin Thompson - has said in the forward to John David Ebert's epic ...

"Poets may think in images, and therefore sneer at fake icons, but they also feel with sounds, and perceive with hyper-dimensional sensitivities the crashing of the long waves of time on the shores of civilisations. So for members of our esoteric guild, the period of 1967 to 1972  was the time when a new Zeitgeist landed on Earth, when mathematics moved from Advanced Institutes in Paris into public life as catastophe theory began to morph into -
chaos dynamics and complex dynamical systems.

Mandlebrot touched a key on his computer and ghostly equations took on new incarnations as fractal landscapes. James Lovelock would capture an electron in a device of his own invention, like a sorceror capturing a genie in a bottle, and then envision the planet not as a rock carrying life as a passenger but as a larger entity of life that never made it onto the screen of human perception.

All the old world views that had been cleared out by the monocrop mentality of modernization began coming back like tough weeds carried by a stronger wind, and yoga, zen, sufism, Kabbalah, and animism returned in the company of this Zeitgeist."

In the context of watching and listening to the children, when they are

themselves listening and watching to their own Celluloid Heros ... IT

becomes increasingly evident that to sense worth from within ...

as DT Suzuki wrote, in 1953, in his introduction to Eugen Herrigel's

Zen in the Art of Archery … CHILDLIKENESS has to be restored …

with long years of training in the art of self-forgetfulness.

… such that OUR need to pass, through the “ FIRE of truth ” and set the

“world on fire”, to provide the mechanism for others to pass - might 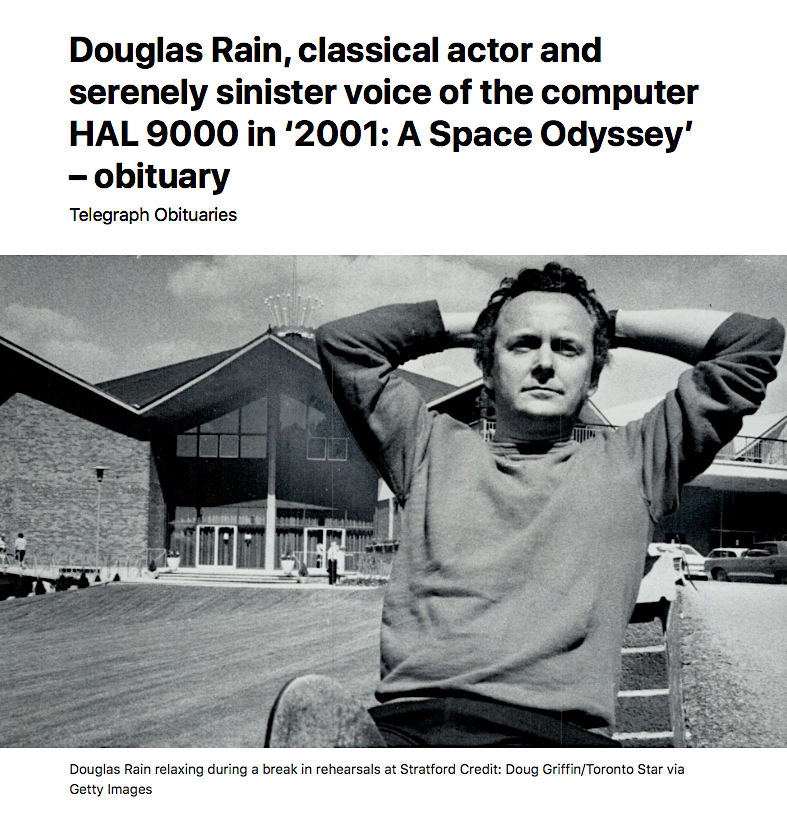 the brilliant but psychotic computer who turns on his human masters

emerges as the film’s most memorable character.