TRUTH, BEAUTY and GOODNESS as THE ONE ... 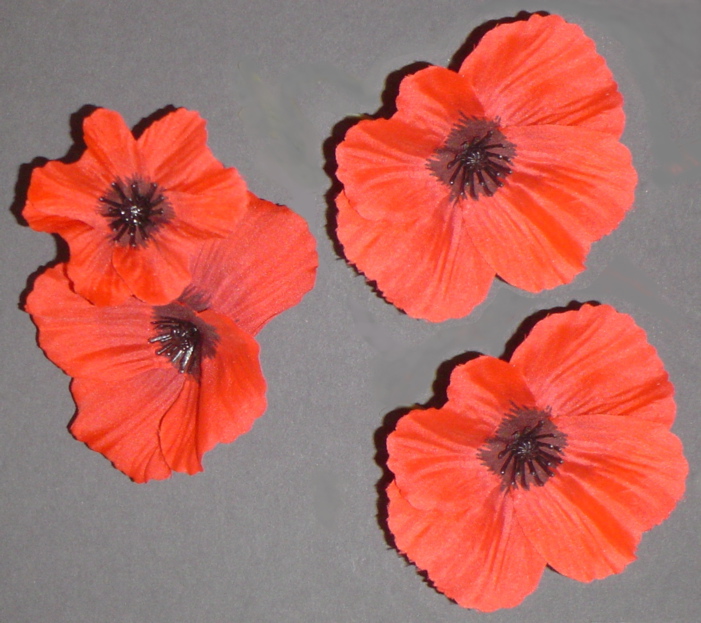 and ONLY innovative path to political, religious, & scientific tolerance, through ...

IS NOT working.  On  a  planet  which  is  experiencing  an  ever

accelerating rate of "changing change", one must ask -

what changes when change changes ?

"ONE strategy, it seems to me, leads us into a richer way of life, into a

deeper reciprocity with the land around us, and with the myriad beings that

comprise this land. This IS a very different notion of truth from the one

that holds sway right now within conventional science, which is still trying

with this rainforest, so that neither we nor the rainforest are suffering. If we

are going to study humpback whales, how can we as a human community

and a humpback whale community flourish as parts of the same world?

I’m not interested in pursuing the questions of: what is a humpback whale?

How does it work? What are its mechanisms? To even ask those questions

some kind of bodiless mind, a pure spectator of nature, rather than a

A revolutionary is part of the political world; his approach is through politics. His understanding is that changing the social structure is enough to change the human being.

A rebel, as I use the term, is a spiritual phenomenon. His approach is absolutely individual. His vision is that if we want to change the society, we have to change the individual. Society in itself does not exist; it is only a word, like "crowd" - if you go to find it, you will not find it anywhere. Wherever you encounter someone, you will encounter an individual. "Society" is only a collective name - just a name, not a reality - with no substance.

The individual has a soul, has a possibility of evolution, of change, of transformation. Hence, the difference is tremendous.

The rebel is the very essence of religion. He brings into the world a change of consciousness - and if the consciousness changes, then the structure of the society is bound to follow it. But vice versa is not the case, and it has been proved by all the revolutions because they have failed.

No revolution has yet succeeded in changing human beings; but it seems we are not aware of the fact. We still go on thinking in terms of revolution, of changing society, of changing the government, of changing the bureaucracy, of changing laws, political systems. Feudalism, capitalism, communism, socialism, fascism - they were all in their own way revolutionary. They all have failed, and failed utterly, because man has remained the same.

Human consciousness has not grown for centuries. Only once in a while someone blossoms - but in millions of people, the blossoming of one person is
not a rule, it is the exception. And because that person is alone, the crowd cannot tolerate him. His existence becomes a kind of humiliation; his very presence feels insulting because he opens your eyes, makes you aware of your potential and your future. And it hurts your ego that you have done nothing to grow, to be more conscious, to be more loving, more ecstatic, more creative, more silent - to create a beautiful world around you.

"The Book of Understanding" by OSHO

The global, whole system change, infrastructure, which will allow peace on earth to be established, as a result of assembling the CHANGEL Project "Lego™ building blocks", will never be attained unless the very first CHANGEL "Lego™ building block" IS SOUND. The minimum, equitable, equality of thinking environment can only be based on integralist and post integralist values, beliefs & behaviours, as opposed to postmodernist values, IF IT IS 2 BE ALL-inclusive and NON-exclusive of ALL the values of the evolutionary spiral.

Virtual Social Worlds and the Future of Learning

In consideration of the above, let us contemplate

& deliberate the need and, I would suggest, our

responsibility, to replace our opinions, so often

based on the intended misinformation

business and the media, with the information

which underlies the wisdom of understanding

that emenates from the experience of practice,

both individually and collectively, of the

integrity of action of responsibly

implementing the ideas which flow from

THE process of knowledge being gained

Let us therefore start that process in the knowledge that the door may still be opened, whose key has been lost and could be found again ... Cerca Trova

THE KEY, to ALL the problems, with which HOMO SAPIENS and the planet

IS now faced, IS a sustainable solution which addresses the fact that ...

established such that we can indeed BE PART OF SOMETHING BETTER, and no better

example of the wisdom of children has been exemplified, than by the Mughal emperor,

In order that the CHANGEL Project facilitates a better understanding between men and women, adults and children, rich and poor, west and east, Microsoft and Apple, no better example can be followed than that which has been provided by Bill Gates and his management policies for Microsoft ...

Bill Gates has said "when I was 19, I caught sight of the future and based my career on what I saw. I turned out to have been right". His mother said to his wife-to-be on the eve of their wedding "for those that have everything, much IS expected".

Start by doing what is necessary ...
then what's possible ...
and suddenly you're doing the impossible.

Don't be afraid to take BIG STEPS.
You can't cross a chasm in two small jumps !

as a matter of urgency through -

THE TRUTH IS , we are not supposed to vocalize the truth. Truth is taboo. We, as a society, are not honest - we actually permit the selling of lies (advertising). But the truth is far more dangerous than lies - the truth strips us naked, it says this is who I am. Speaking the truth creates severe reactions: discomfort and passion.

THE TRUTH IS, once IT IS SPOKEN, that it bursts the fear bubble and lightens a big load and allows us all to stand on equal and safe ground.
Sam Roddick

”ART of the POSSIBLE”

We have a nice pin, when the time is right.

moment by moment, my friend.

Imagine the world the children will build :)

When they have the opportunity to use their key :)

“ I would say for those who say God is love. GOD IS LOVE. But deep down in my heart God may be love, but God is Truth. If it possible for the human tongue to give the fullest description of God, for myself I have come to the conclusion that GOD IS TRUTH. But two years ago I went a step further and said TRUTH IS GOD.

You will see the fine distinction between the two statements: God is Truth and Truth is God. And that conclusion I came after a continuous relentless search after Truth, which began so many years ago. I found that the nearest approach the Truth is love. But I found also that love has many meanings and human love in sense of passion becomes a degraded thing, but never found a double meaning in connection with Truth and not even the atheist have denied the necessity or power of Truth. And because of their reasoning that I saw that I was not going to say “God is Truth” but “Truth is God” the great difficulty that millions have taken the name of God and committed a nameless atrocities in the name of God.

If you swim on the blossom of Truth, you must reduce yourself to a zero. Further than I may not tonight go along this fascinating Truth ”.

Thank you, Andrew, for all your efforts to raise the consciousness of humanity. The blinders concerning the realities of money, though, must be removed if human civilization is ever to rise beyond wasting our greatest wealth which is all life on our shared planet, and the realization of our oneness with each other and all natural life on our planet. Avarice and the lust for power that emanates from greed is destroying all life on our planet. It we can’t move past our own greed, we will fail our own selves, one another, all creatures, and all life on our planet. Fabricating social and class division drives violence. We are one. Until we understand this basic concept of all violence being against ONE self, we will continue to devolve rather than evolve into higher levels of human knowledge. We are one. Only oneness can save us and our planet. Time is running out for humanity to see their own greatness lies ONLY in realizing oneness.