In exploring the garden... 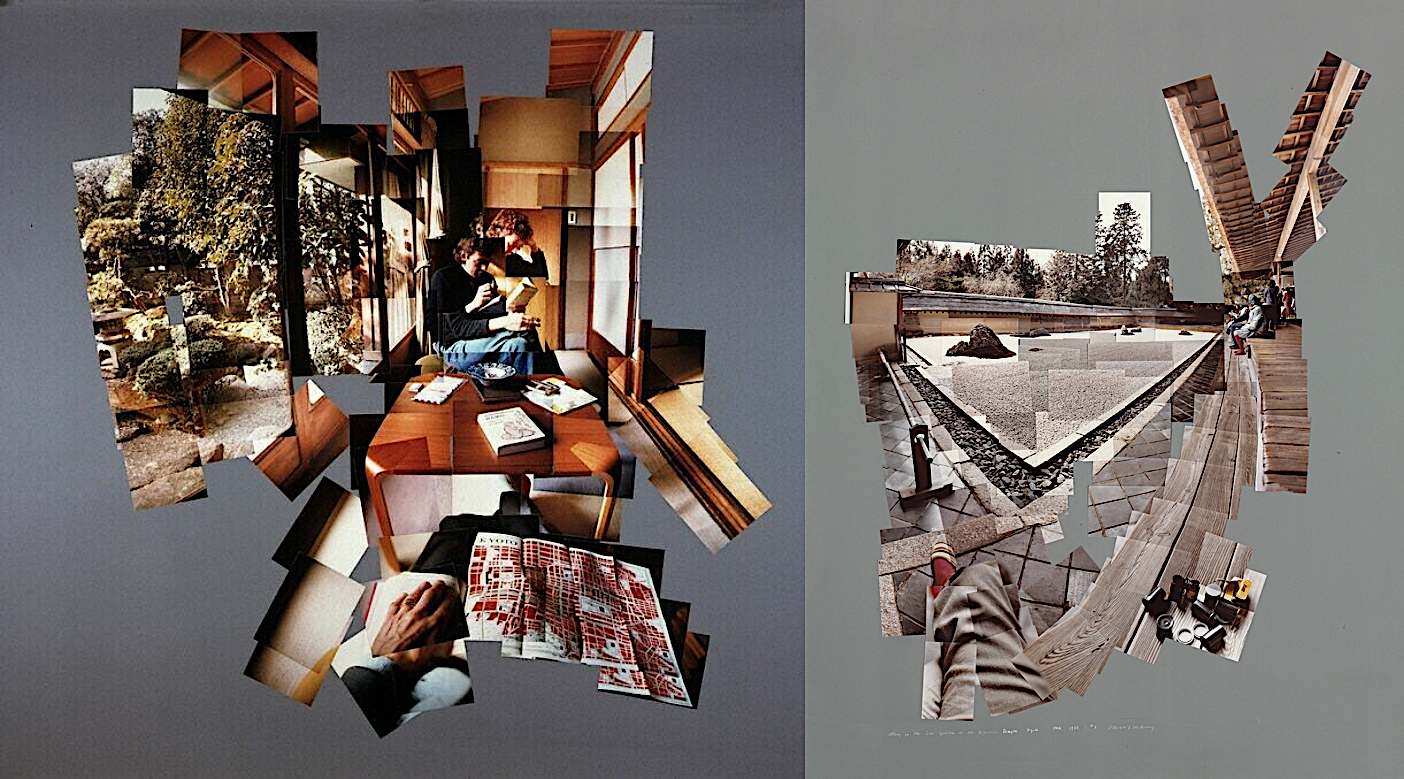 WE ARE making [RE]newed contact with Japanese culture. Once we have

understood one form, we may readily appreciate a.n.other. In appropriating

different elements of Japanese culture, the Japanese garden prepares us

for an examination of other arts and practices.

Japanese aesthetics, the fine-tuning of taste, the development of

connoisseurship through the appreciation of beauty, came later than the

proto-gardens of the pre-Shinto era, but the transition from divine nature

to art was relatively seamless. And yet, the revisualisation of nature that

quite different from what we are accustomed to. Disarmed, for example,

entirely of stone and gravel, we are forced to reconsider the place of nature

in the garden, where appearances can be deceptive.

The painter David Hockney, whose photomontages of the Ryoanji garden

in Kyoto are playful [RE]interpretations of TIME and SPACE, recognised

this when he wrote: “SURFACE IS AN ILLUSION, BUT SO IS DEPTH.”