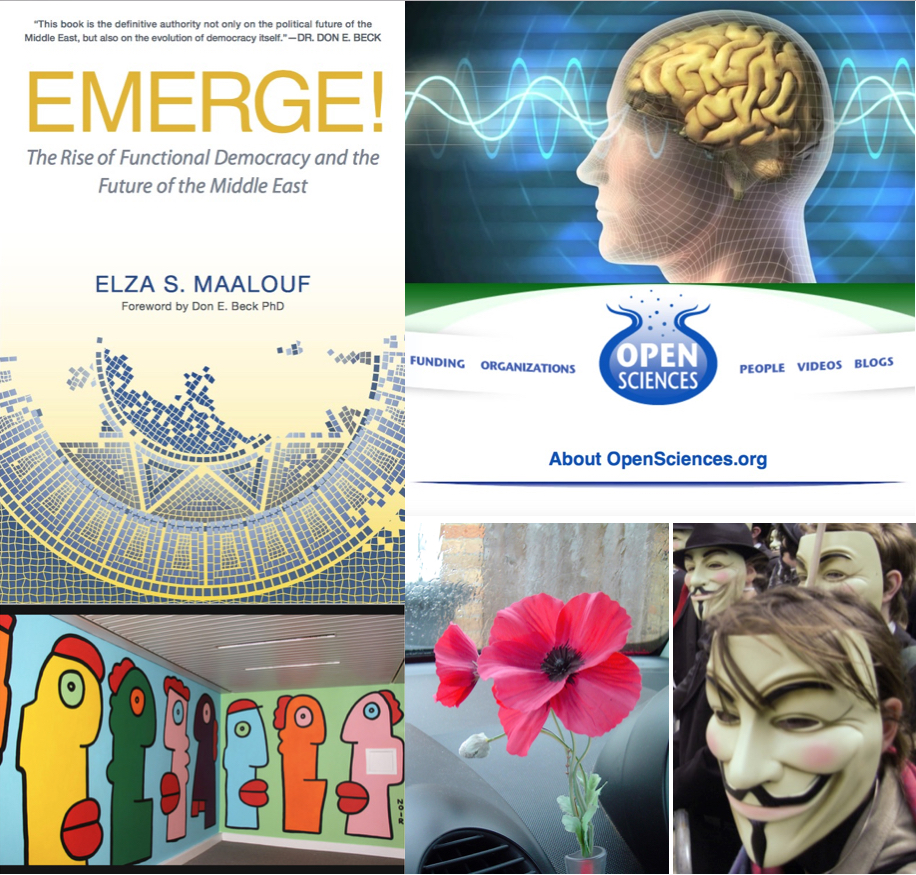 But ALL of November 2014 - Vi Veri Veniversvm Vivus Vici

of the Middle East, but also on the evolution of Democracy itself."

On 6 November, legendary artist Thierry Noir – who painted the Berlin Wall almost every day between 1984 and 1989 – brought his iconic imagery to Belgrave Square to mark the 25th anniversary of the Fall of the Wall.

NOT just for ONE DAY but EVERYDAY - come SUN, WIND or RAIN ...

We believe that the sciences are being constricted by dogmatism, and in particular by a subservience to the philosophy of materialism, the doctrine that matter is the only reality and that the mind is nothing but the physical activity of the brain. We believe that the sciences would be more scientific if they were free to investigate the natural world in an un-dogmatic spirit, following the scientific methods of data collecting, hypothesis testing and critical discussion.

IN the OLD model - science always led the way for business.