BUDDHISM ARRIVED IN JAPAN FROM KOREA 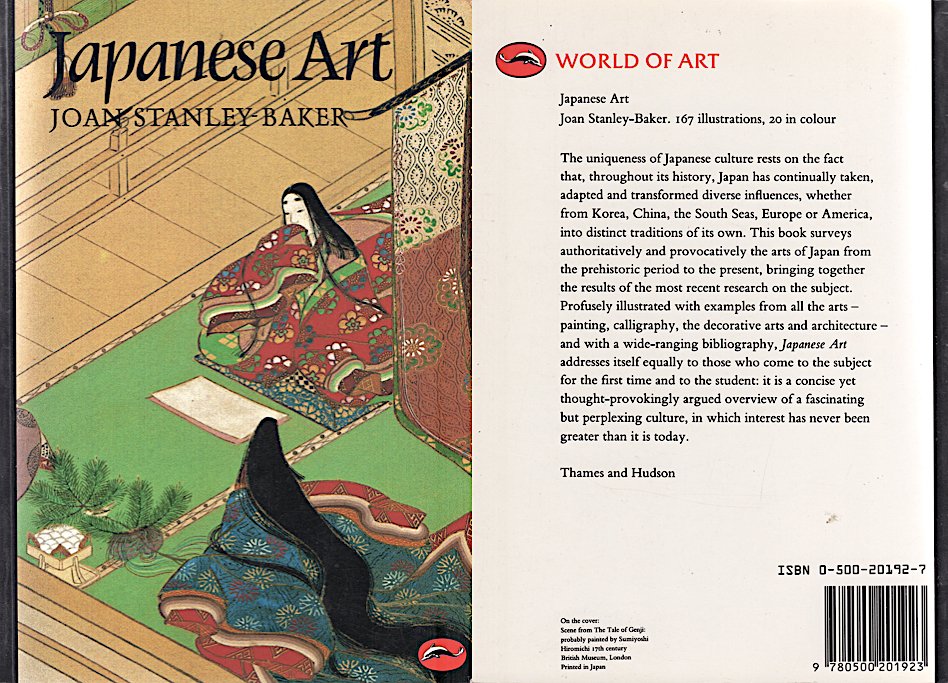 after centuries of development in China and with that coming of Buddhism,

Japan was introduced to a concept of systems, routines and regulations.

into an organised programme of ritual observance, and explained the

mysteries of life by the Law of Cause and Effect.

The new theology, with its inexorable focus on the after-life, must have both

disturbed and inspired followers of Shinto, who suddenly found previously

had learned to analyse phenomena and control consciousness even before the

After attaining total enlightenment the Buddha explained that existence

IS a continuing series of transformations and that salvation from suffering

otherwise known as OSHO who so poignantly proposed that...

"ONLY once in the whole history of human consciousness

has a thing like ZEN come into being. IT IS very rare."