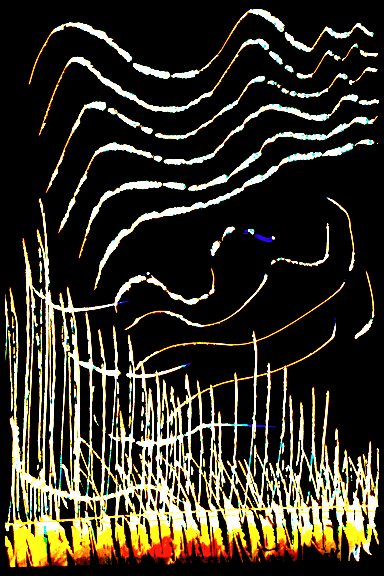 Edward VIII is remembered as the British King who gave up the throne
to marry the woman he loved: American divorcee Wallis Simpson.

others may feel differently !

Winston Churchill most certainly did and suggested his morganatic
solution to the problem of what some would describe as -
the first conspiracy of a crisis of king & establishment -
since Charles had his head cut off.


Furthermore declassified FBI files suggest another story that Edward VIII
and Wallis Simpson were pro-German, that they maintained contact with
Nazi Germany early in the war and may have leaked secrets to the enemy,
and that Hitler wanted to see Edward return to England as his puppet king.