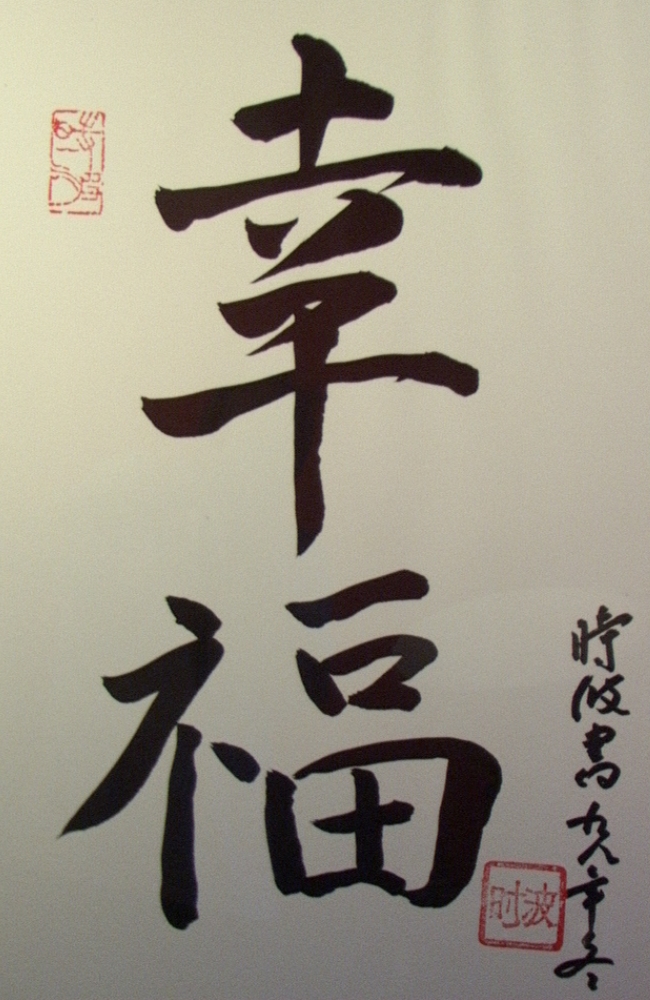 It's a privilege denied to many -

A privilege in[DEED] - but one that bears its own responsibilities -

The "torch has now been passed " to my soulmate and I, our three children

and their partners, and our seven grandchildren - as the last of my own

grandparents and parents died in October - and the action of responsibility

that I must continue to assume is very definitely directed towards -

changing worlds not changing the world.

amongst the old zaadz community - which in turn stimulated the following

"If one feels that death is to be feared, one need only go to the maternity ward,

of someone related, to see a newborn child's eyes, and know then and there,

that life is a precious gift, a privilege too precious, not to be spoiled -

We were just lucky to be the deserving atoms, that have a conscious self."

individually and collectively - would very much be directed at changing their

worlds for the better.

" Don't CHANGE the world - CHANGE WORLDS "
- start by doing what IS neccessary, then what IS possible,
and suddenly you're doing the "impossible" - St. Francis of Assisi 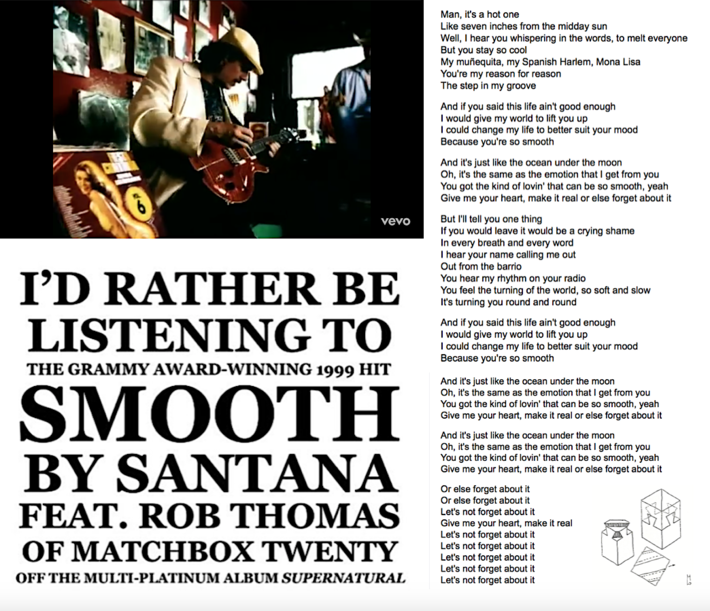 THE contribution that marriage makes to social life does

not end with the intensive period of raising a young family.

When a couple marry, they are not simply legalising their

sexual relationship – a step which few couples might think

necessary given the relaxed mores of contemporary society.

They are making a public declaration of their commitment

to one another which joins their two families. [IT] IS the

interconnecting network of all those conjoined families

that constitutes a community. Marriage is not simply a

testament to the present feelings of a man and a woman

but to their readiness to accept responsibility for the

future. So the stability of a long-standing marriage can

offer emotional security not only to the first generation

of children it produces, but to grandchildren, extended