IMAGINE A TIME BEFORE SMARTPHONES 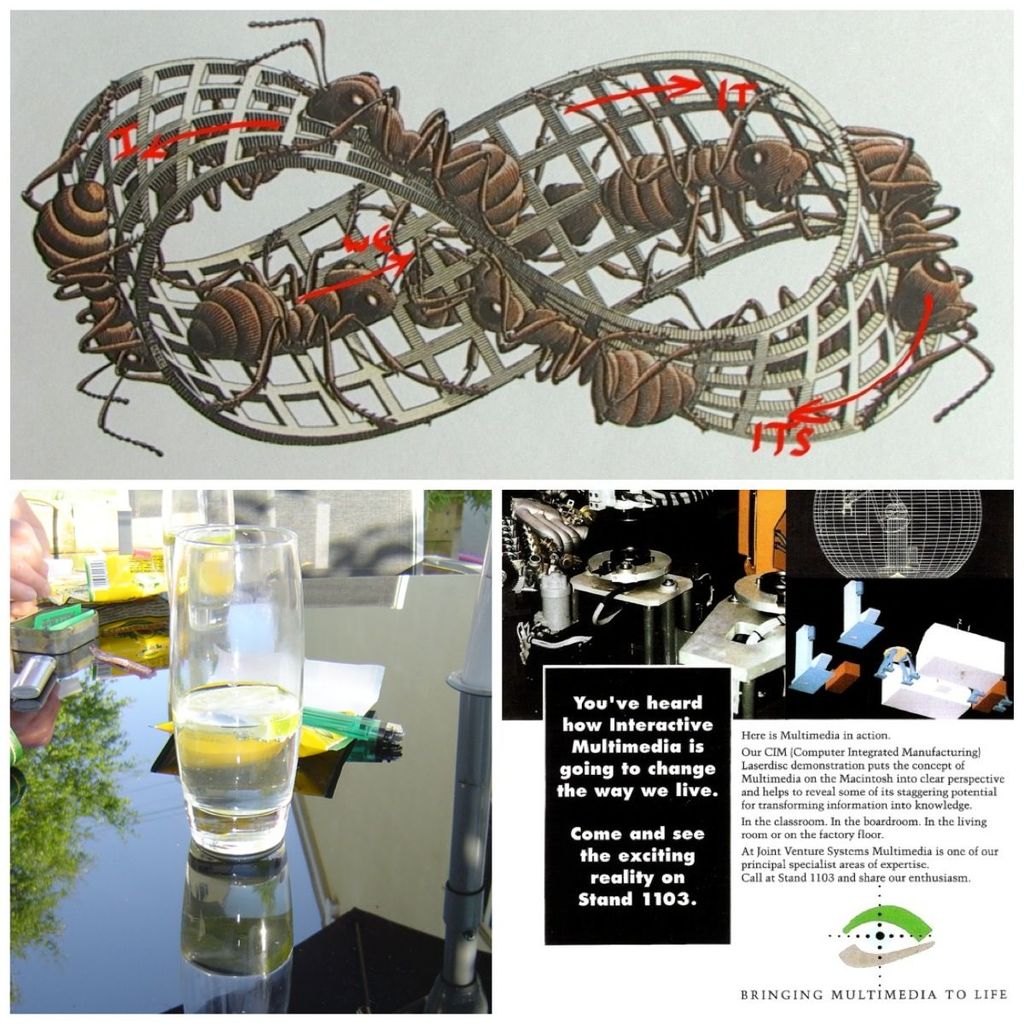 A world without web browsers, when the Internet belonged to

universities and going online meant logging onto an electronic

bulletin board. Now imagine being able to smell it all coming -

not the details BUT the impact of a networked world on culture,

These were the preconditions that spawned  Wired magazine.

In 1988, Louis Rossetto, a 39-year-old adventurer, onetime novelist, and avid

libertarian, sensed that the encoding of information in 1s and 0s was going to

change everything. Living in Amsterdam at the time, he and Jane Metcalfe, his

partner in business and life, had parlayed his job at an obscure language

translation service into a magazine, Electric Word. Produced on an Apple

Macintosh, it evoked a digital universe that was not about gadgetry but

a force for global transformation.

Over the following year, the couple hammered out a business plan for a new

magazine, tentatively called Millennium, that would take this revolution to the

US mainstream. Technology, Rossetto predicted, would be the rock and roll of

the ’90s, and the pair aimed to make Millennium its standard-bearer.

THE REST IS HISTORY so to speak.

BUT after 20 years of celebration of the Danger Room -

It's Finally Time for Something New

Now consider virtual reality as it might exist in the future.

Imagine that someday there will be user interfaces for creating fresh stuff in VR that works as well, and as quickly, as musical instruments do today. Maybe they will even feel like musical instruments. Maybe there will be a virtual saxophone-like thing you can pick up in an immersive virtual world. Maybe you’ll have to wear special glasses and gloves to see and feel it, or maybe there will be other gadgets that do the trick. Pick it up, learn to finger it and blow, and it will spin out virtual octopus houses and worlds of other fantastic things with the ease and speed that a saxophone can spin out musical notes today. This will be a new trick in the repertory of the species, a new twist in the human story. The same parts of your body that were used to make language possible will be leveraged to make the stuff of experience, not symbolic references to hypothetical experiences.

True, it will take years to learn how to play things into existence, just as it takes years to learn to speak a language or play  the piano. But the payoff will be tangible. Other people will experience what you breathed into being. Your spontaneous inventions will be objectively there, shared to the same degree that perception of a physical object is shared. In order to approach this ideal destiny, VR would have to include that expressive reality-emitting saxophone or other protean tools, and it is an unknown whether these tools can be created or not. But suppose it can be done.fn2 Then virtual reality would combine qualities of physical reality, of language, and of innocent imagination, but in a completely new way. This destiny for virtual reality is what I call postsymbolic communication. Instead of telling a ghost story, you’ll make a haunted house. Virtual reality • will be like imagination in that [IT] will engender unbounded variety. It will be like physical reality in that it will be objective and shared. And it will be like language because adults will be able to be expressive with it at a speed that is at least comparable to the speed of thought.