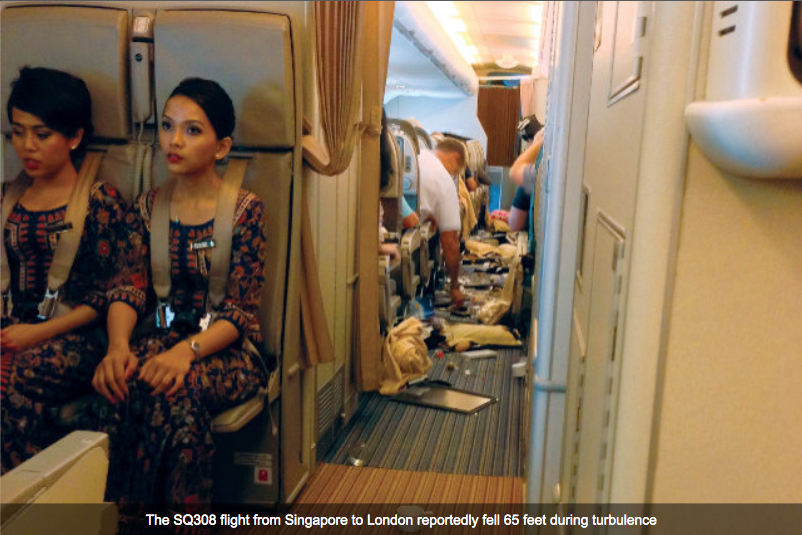 Researchers at two UK universities have identified the likelihood
of increased turbulence in aircraft over the coming half-century.
BUT can we doing anything to stop it ?

Climate change has been blamed for a dizzying array of problems –

advent of much bumpier flights.

Turbulence is the dread of most air passengers. Despite endless reassurances that modern planes can withstand the wildest turbulence the atmosphere has to offer, even the gentlest of bumps has some passengers grabbing their armrests in alarm.

The bad news for these nervy travellers is that by the middle of this century, according to research from the Universities of Reading and East Anglia, climate change will lead to bumpier transatlantic flights. Consequently, journey times could lengthen while fuel consumption and emissions look set to increase.

The modelling produced by the researchers suggests the average strength of transatlantic turbulence could increase by between 10 and 40 per cent, and the amount of airspace likely to contain significant turbulence by between 40 and 170 per cent, where the most likely outcome is around 100 per cent.

The research focused on clear-air turbulence in winter, which is particularly problematic to airlines, because clear-air turbulence is invisible to pilots and satellites, and winter is when it peaks. "It can be a problem because usually when you are flying through clouds it will be during take-off and descent so all the passengers should have their seatbelts on at that time," Dr Paul Williams from the University of Reading and an author of the report says. "While it may not be pleasant for the passengers it is not particularly dangerous. However, when you are flying at 11km up through clear blue skies, the seatbelt sign is off and people are moving around the cabin when you suddenly hit turbulence and that is when people can suffer injuries."