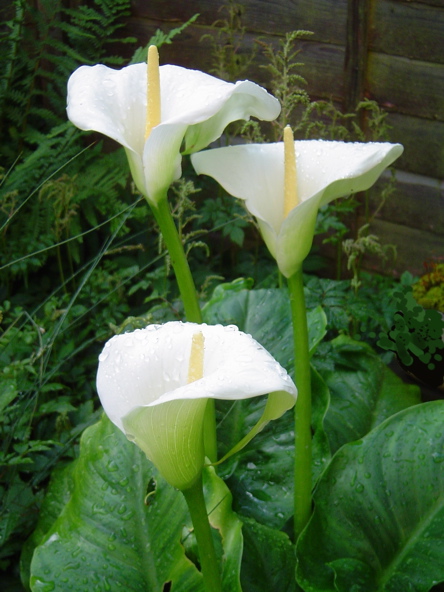 THE existence of GOD ...


Symbolic of the power of LOVE, which glues
EVERY SINGLE THING together as NO THING.
.
"EGO is the flower that comes out from the death of LOVE.
When we kill love, the result is the ego" - Archimandrite Dionysios
.
.
The power of conscious thought, meditation, deduction and appropriate responsible ACTION has evolved within our own species, to the point where an ever increasing sub-set of the peoples of the globe, IS beginning to AWAKEN to the FACT that our “sole responsibility” is the survival of LIFE on EARTH as ONE SOUL.
The present economic crisis did not start this year, last year or any other year for the last 100 years. IT started with the demise of the LAST GLOBAL EMPIRE of the OLD ORDER and the “birth” of a potential NEW WORLD ENVIRONMENT, as the First World War came and went.

The crises born of that world war and those of the 1930’s happened as a result of the self-sophistication, arrogance and greed, of the new masters of the globe, and the new masters' NEW DEAL which was cobbled together out of the pieces of the fractured old world model. This OLD ORDER MIND-SET took the world through the disaster that the 2nd world war became and subsequent events in Indo China and the Middle East. Through the savings and loan crisis and its racially discriminate underpinnings, through the Japanese housing-bubble-deflation and now, more recently, through that which will likely evolve into the total collapse of the OLD ORDER global economic system. 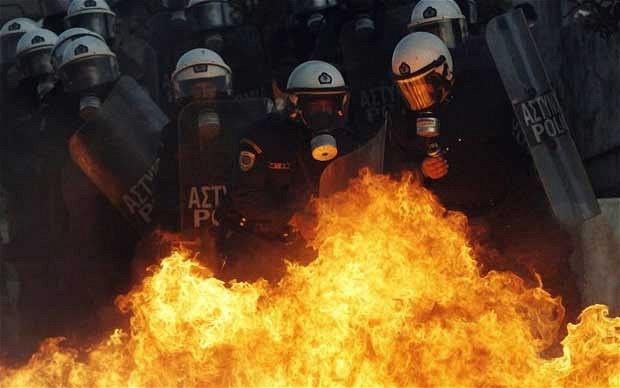 CRISIS AVERTED? don't believe a word of it
As St. John Cassian writes -
"Just as a deadly plague destroys not just one member of the body, but the whole of it, so pride corrupts the whole soul, not just part of it. . . . when the vice of pride has become master of our wretched soul, it acts like some harsh tyrant who has gained control of a great city, and destroys it completely, razing it to its foundations."
Humpty Dumpty  IS well and truly broken, and cannot be re-assembled.

A NEW HUMPTY DUMPTY has to be considered, designed and sustainably implemented to remove ALL vestiges of the self-sophistication, arrogance and greed, which brought us here in the first place.

As Albert has drawn to our attention, throughout his time@zaadz,

"The West generally is at its best … when it's a meritocracy and people rise from all walks of life. That's something that America has always taken great pride in.
It is the essence of what we call the American Dream."

The ever growing interconnectedness of the global brain presages the
NEW ORDER ENVIRONMENT - which will allow open discussion of
the existence of god from a logical and rational stand-point, in the
context of the spiritual independence of each and every one of the
individuals on earth ...
AWAKENING to the need for bottom-up / top-down COLLECTIVE ACTION.
.
First posted by Michael Grove on December 16, 2008 at 15:00
.

Michael, I agree, and I think we have to be more fluid about it, not stay in little-cliques, with select groups, but we need to start working as a whole for our goals and purpose. Sometimes I wonder how I can keep up with so many friends, but Gaia serves us well and I often notice an interest, or a friend in need, somewhere I can make a positive loving contribution, at exactly the right time, things unfold as they should.

YES THAT IS SO and SO BE IT.


THE IRONY, however, IS THAT the developers behind GAIA do NOT seem 2B …


… because my time taken in making comments NOW and interlinking an ever increasing sub-set of members’ VALID PERSPECTIVES on THE THEORY of EVERYTHING, grows exponentially in contrast to the developers’ apparent top-down OLD ORDER -

hi michael. I am not sure how I got here but here I am and so be it. I hope i can be one of those who walk the walk.

May we ALL join hands on the walk, andnurturethe new blue-green egg, together.

LET US start the year by talking the God’s Language …


and listening, wherever we may BE, to the music of LIFE

I love those lillies so so much. My favorite flowers for some reason. :)