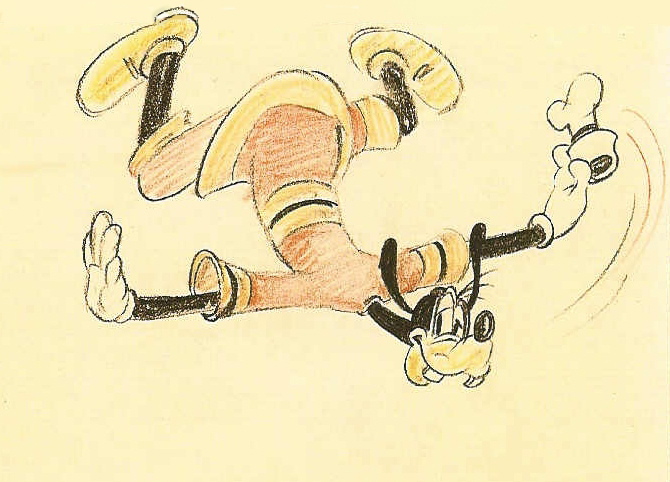 SAVE the world we go

helped generations of children to develop -

since Snow White and the Seven Dwarfs was released in 1937.

David Whitley goes on to say of ...

of nature from the world of humans, which is shown as oppressively

unbalanced. Snow White enlists the help of a small army of creatures,

evincing our interdependent relationship with the natural world and

showcasing, with comic brio, the variety and vitality of animal life."

"The idyllic realm of nature rendered vulnerable by human incursions.

Disarmingly cute animals and a sense that we are receiving a

'privileged' view of nature at work build empathy between the viewer

and the archetypal image of nature. We come away feeling we owe the

natural world some sort of allegiance."

"Cinderella's relationship with an extensive subculture of friendly animals

demonstrates that she is wholesome and good. The animals help to

subvert the authority of a repressive, self-regarding human culture cut

off from nature and represented by the ugly sisters. Cinderella is a

"Mowgli demonstrates not just a desire to protect the animal kingdom,

but to become part of it."

aspect of nature, but we are encouraged to tolerate freedom with all

the precariousness that entails. The film does not attempt to unite the

human and natural environments, but conveys a natural state of

interaction which has both positive and negative results, rendering

it a fable for our time."

Remember When - A Tribute to Disney Animation

... which ALL adds grist to the mill to Walt Disney BEING an eco-warrior

and integral artist as exemplified by the KOSMIC DANCE of HIS MIND,

in support of the children's own perspective of the concept that -

YOUR PLANET NEEDS YOU.

Tagged with: walt disney, environmental issues, save the world, zaadz

So that’s why i love the Disney animations…..

Thankyou for clealifying it to me… i thougth i was the odd one loving the disney ones istead of action packed firing fury movies of grown man….

For sure the Disney imagination has long been a kaleidoscopic bellweather of the American psyche. And, as such, an important context for children's meaning-making. Like anything else, it's important to understand how it works so that it cna be used in positive ways and not used in negative ways, generally speaking.

… such that the Disney imagination can take IT IS rightful place in John David Ebert's very intelligent, impressive and interesting list of Celluloid Heroes

Happy birthday to plucky Mickey Mouse. You may have missed it, but one of the great inspirational figures of the last century celebrated his 80th birthday today, the 18th November 2008.

ALL hail to Mickey Mouse, his legion of friends, their creator and “angelfire”

SIMPLE IS, as SIMPLE DOES

Yes heigh-ho Michael, and thanks for the reminder about apple selection :)

As immersive and visually stimulating presentation of information

to use these tools to engage & persuade their audiences.

This film tells the story of Chronos, the personification of [TIME]

and the inability to realise his desire to love for a mortal. The scenes

blend a series of surreal paintings of Dali with dancing and

before its completion and was a collaboration between Walt Disney

and Walt Disney Destiny was produced by Dali and John Hench

time, as a "ghostly figure" who knew better than Dali or the

secrets of the Disney film. For some time, the project remained a

secret. The work of painter Salvador Dali was to prepare a six-minute

for a movie in the same format of "Fantasia." Dali in the studio

working on The Disney characters are fighting against time, the

that determines the fate of all human novels. Dalí and Hench were

creating a new animation technique, the cinematic equivalent of

"paranoid critique" of Dali. Method inspired by the work of Freud on

the subconscious and the inclusion of hidden and double images.

Dalí said: "Entertainment highlights the art, its possibilities are

endless." The plot of the film was described by Dalí as "A magical

display of the problem of life in the labyrinth of time." Walt Disney

My grateful thanks to Jack Austin for bringing this animation to my attention • just imagine 4,733,899 views on YouTube and I didn't even know it existed. I shall make this a YouTube favourite nOw on our new Virgin multi Media high-speed home network .