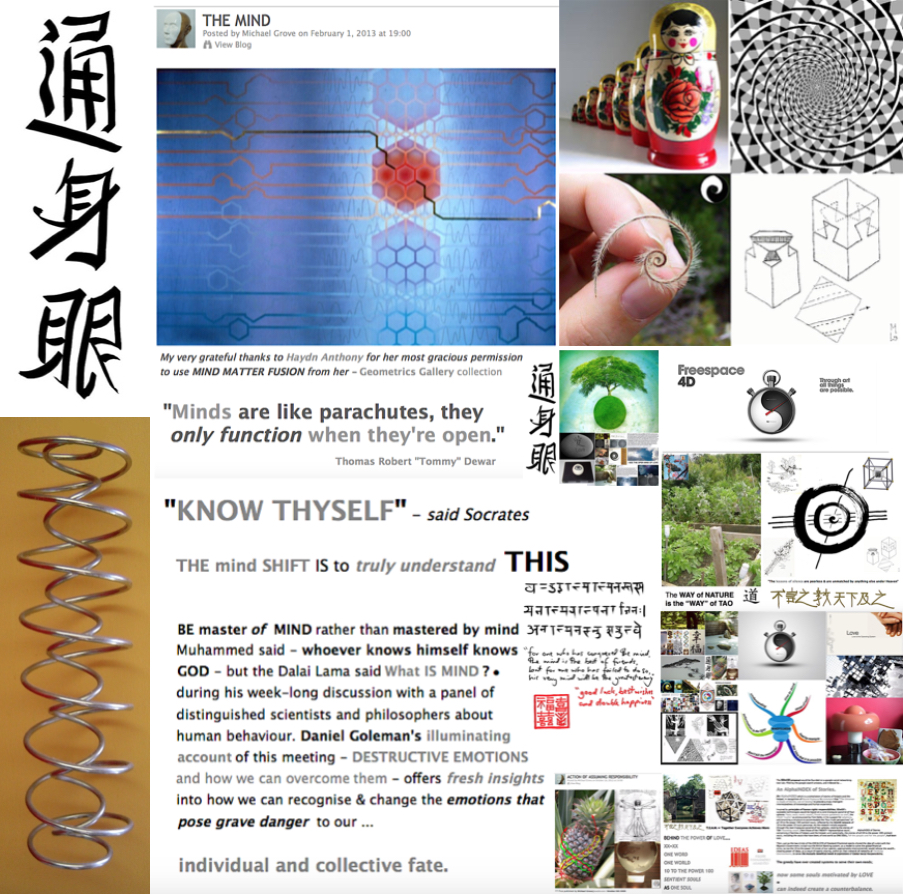 IS IT NOT THE FACT THAT EVERY

LIVING THING IS A PRODUCT OF DNA ...

and each and every one of the “strands of DNA”, individually and collectively, have a propensity to BE WHAT IS ?

the collective consciousness of the passengers of SPACESHIP EARTH.