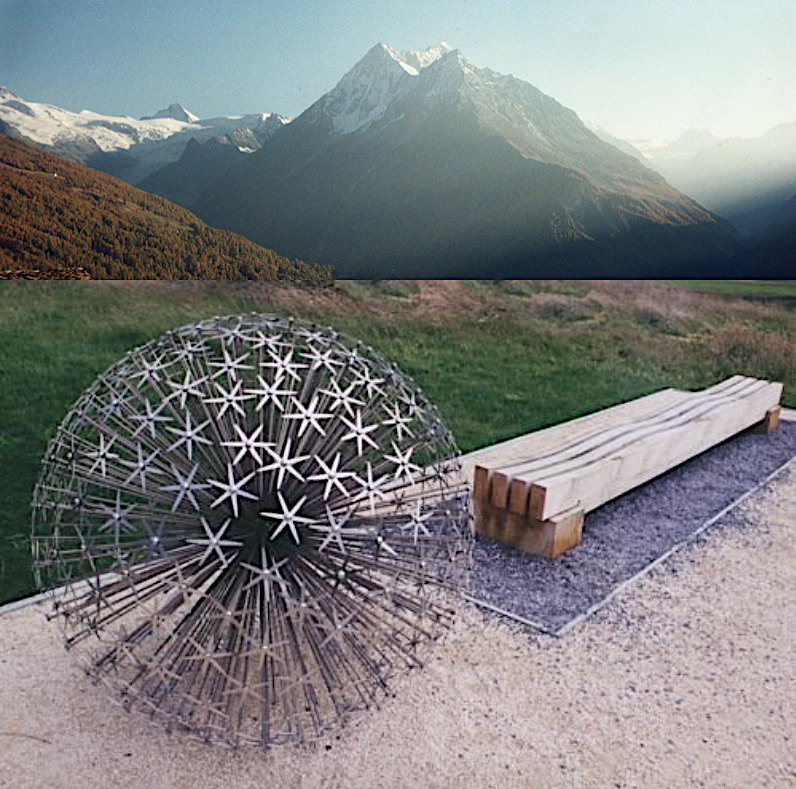 a neutral measure of Natural Time to

securing net neutrality with our version

The Law of Time is a universal law and principle. It

states that time is the universal factor of synchronization.

The Law of Time affirms that all of the planetary upheavals and social chaos that we are experiencing today are directly related to giving precedence to human laws and machine technology, rather than divine order and natural law. This is due to living a collective misperception of time known as the 12:60 frequency. This refers to the 12 month cycle of the irregular Gregorian calendar paced by the 60 minute clock.

The Law of Time affirms that by the nature of the universal timing frequency the world is already as one. It is only humankind who has chosen separation. This separation is reinforced by separation in time, living by the clock and the irregular measure of the Gregorian calendar keeps the world from being as one.

The Law of Time states that: Energy factored by time equals ART. In this equation, (E) refers to all phenomena in their processes of unfoldment; (T) is the present moment functioning according to the ratio constant 13:20.

EVERYTHING SHAPED BY TIME IS ART and

THROUGH ART ALL THINGS ≡ PROBABLE 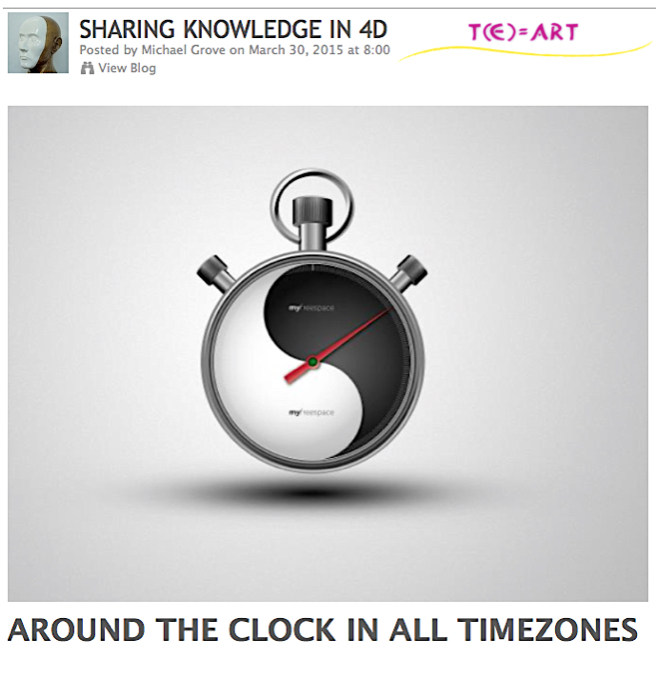 … because THE EFFECT of basing a civilization on artificial timing factors
- an irregular calendar and the mechanical clock - has resulted in the
creation of an artificial global mantle, the technosphere. By consuming
natural resources faster than they can be replaced and creating more waste
than can be eliminated, the technosphere operates at the expense of the
biosphere. Hence, the current global crisis. The 13:20 ratio of the natural
timing frequency  coded into the Tzolkin – the 260-unit harmonic matrix.
The 13:20 frequency can also be found in our body: we have 13 main
articulations and 20 fingers and toes.

Gerrit Rietveld belonged to the De Stijl movement between 1919 and 1931.

The chief spokesman for this group of artists was the painter Piet Mondrian,

ART and LIFE. Their essential principle was that there should be purity of

all elements; purity of unimpeded horizontals and verticals, and primary

colours with black, white and grey. The paintings of Mondrian’s mature

about two years after the chair was designed, implying an exchange of

influence and ideas. In spite of Rietveld’s far-sighted IDEAS about the

simplification and cost reduction of furniture making, the Red-Blue chair

appears to be made solely according to aesthetic criteria, almost a sculpture

or an architectural exercise: the functional aspect appears incidental.

Rietveld himself is said to have complained of bruising his ankles on it, and

a certain daring seems required actually to use the chair.

The construction [IT]self IS very direct, and well adapted to mass

production. [IT]’s dimensions are all based on a ten-centimetre module,

so that the chair can be made without using complex working drawings.

The colouring is also completely straightforward. The Black-stained bars

have bright yellow ends, which, as they are square or squatly rectangular,

read as small planes. Against the dark floor, the chair would be seen as

ones shimmering in space.