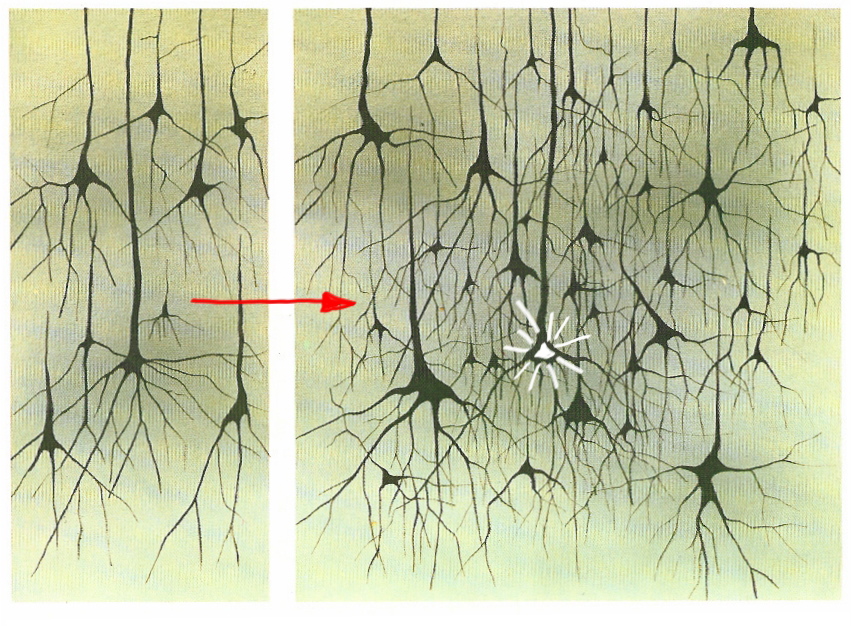 ... pregnant with the possibility of spiritual transformation such that

exclaim that they had - in Eckhart Tolle's words - " Felt ONEness with

BEING " - and as Ken Wilber has said elsewhere - prepared to change


As has been detailed previously, symbols - in the form of body language namely - facial expression, hand gestures & body attitude - have been utilised by Homo Sapiens, from the time of first walking on this earth - for the purposes of communication with whomsoever would get-together in the process of performance & entertainment.


If anyone can find beauty in a technology it's an artist - and throughout our history - at whatever stage or level of development of technology per see - it has always been artists who have "shown the WAY" - and utilised song, dance, music, cave painting, sketch drawing, oil painting, photography et al - in the process of performance & entertainment.


THE magic of the STILL image is that it still evokes the memory of the moment - and of course even fully interactive high definition televisual communication - will have been shot at 24 or 25 or 30 frames per second - to perpetrate the " trick of the MIND " / psychology of visual perception - in evoking movies in the mind from a sequence of still images - and the whole gamut of JPEG - moving JPEG - MPEG1 - MPEG2 - DV native - MPEG IMX - Digital Betacam D:1 and uncompressed HD - then springs to MIND.


The TAO that can be spoken of in words is not the TAO - but the words that can be utilised by the best examples of poetry - created by the artist as poet - can equally evoke the memory of the moment - and in so doing confirm that - the TAO that IS is the TAO - and can only be experienced of the moment . I would, furthermore contend - primarily in the visual cortex of the brain first and foremost - such that the primary memory of that experience - IS the experience - as opposed to the verbal interpretation within - & often of - words that describe the experience.


Thus the memory of the moment is stored for future access

providing potential benefit for ALL with whom it might be shared.

Babel-like variations of interpretations of words stand in complete confusion - in contrast to the artwork which has been created throughout history from symbolic marks on the bones of victims of cannibalism to the simulations of the reality of a Guy Fawkes event as created by Cinesite for the movie V for Vendetta.


Of course it is now well understood in neurobiology circles that the connections in the parts of the brain of a dyslexic - including the anglar gyrus (AG) - that control language - are different to those who are non-dyslexic - and that, subsequently from birth, all dyslexics have to create mechanisms for themselves to cope with this phenomena. At 60 years of age I still have to write down a number that I have heard - so that I can commit it to my visual memory bank - and store it as an image having seen it written down
- as opposed to directly transmitting the information to that specific memory which is initiated by the speech area parts of a non-dyslexic brain which are responsible for its interpretation.


As an aside - Francis Haskell's - HISTORY AND ITS IMAGES - Art and the Interpretation of the Past - provides an immensely learned & superbly illustrated revelation of the intellectual and aesthetic failure of generation after generation of historians to grapple successfully with the multitude of evidence offered by visual images.


Taoism has, in Confucian eyes, a reputation for magical mumbo-jumbo, but Taoists can transcend magic by means of their doctrine of Nature - to the one who would control her - is like any other beast to be tamed or foe to be dominated - she must be known first.


Tao has a mystical image in the West, but is rooted in commonplace observations - water, for instance, reflects the world, permeates every substance, yields, embraces, changes shape at a touch, and yet erodes the hardest rock. Thus it becomes the symbol of an all-shaping , all-encompassing, all-pervading Tao.


In the Taoist TAIJI yin-yang image of a circle halved by a serpentine line, the spiralling cosmos is depicted as two waves mingling - which immediately evokes in my own MIND - the experience of the moment - the cosmos that, in this instance, should very definitely be replaced by Ken Wilber's - KOSMOS - and the swirling eddies in the "Deluge" animation of Leonardo da Vinci .


Everything that I have done , am doing and will continue to do as long as I am able - albeit ONE piece at a time - is to communicate to others the same message - of what we already have - in order that a simulation of the reality of a 3D model of the Theory of Everything could be used to establish the mechanism - whereby all 6 billion of those that had a piece of the truth - could avail themselves of personally customised access to the WHOLE truth of the ONE and ONLY collective consciousness within us - and the role it continues to play in the evolution of LIFE on earth - as ALL knowing custodians of the cosmos.


A KOSMIC environment project indeed - in which we all could collaborate in the establishment of an enlightened capitalism - mutually beneficial to ALL - which would act as the foundation of an evolutionary process towards an understanding of ALL dimensions as we travel through the levels of 7, 8 & 9 - so eloquently envisioned & described by Ken Wilber.

In more recent times @zaadz - in my endeavour to act as inspiration to you all - I have been consistently building - The 1000 piece Jigsaw - the electronic-model version of what has been "going on " - so to speak - in the evolving visual cortex of my brain - as the variously interconnected "storey-board" of this project.

This is a very interesting post. Playing with the artisitic, creative potential that touches spirit is a big part of our intent at our Earth
Harmony Home podcast.

Thanks Michael for pointing me to this post. I appreciate the wisdom in these words.

Dearest Michael….thank you so much for this Gift of Perspective!
: - )
N.

DELVING DEEPER into the relationship between quantum physics and human consciousness, this follow-on to What the Bleep Do We Know!? uses the story of a photographer (Marlee Matlin) in turmoil to frame its thesis -- "that biophysics and quantum mechanics confirm long-standing ideas about spiritual self-determination". Animated instruction, dramatic vignettes and talking-head interviews combine for an entertaining examination of the human experience.