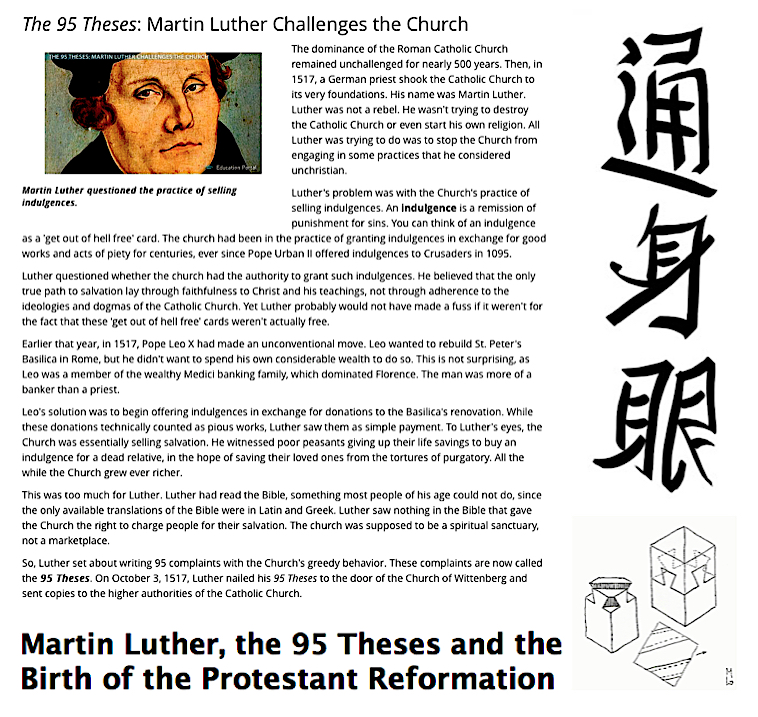 It was a big risk. Nevertheless, 500 years ago it was not just men who

advocated the reformation of the Church, but confident women too.

They created a female side to the religious movement, as Luther expert

ANYONE following the discussion of the anniversary of the Reformation

in 2017 could easily form the impression at first glance, that the events

which took place 500 years ago were only shaped by men. At best,

“There were however many more courageous women in the early

modern period who adhered to their faith privately and publicly ”

THE REFORMATION: ENGLAND AND THE “MIDDLE WAY”

In England, the Reformation began with Henry VIII’s quest for a male

Catherine of Aragon so he could remarry, the English king declared in

their wealth and worked to place the Bible in the hands of the people.

Beginning in 1536, every parish was required to have a copy. After

reactionary Catholicism under Mary I. In 1559 Elizabeth I took the

throne and, during her 44-year reign, cast the Church of England as

a “middle way” between Calvinism and Catholicism, with vernacular

worship and a revised Book of Common Prayer.