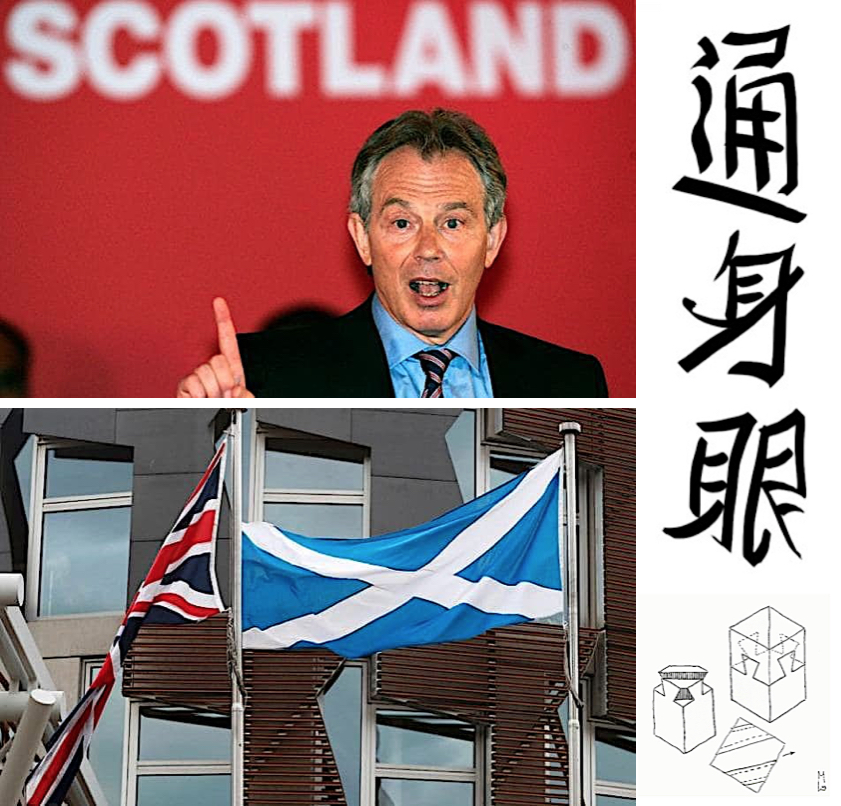 SIR – It is now becoming clear just how disastrously misconceived

and destructive the UK devolution process has been, in particular

Far from choking off the emerging electoral support for Scottish

nationalism and shoring up the Labour vote, the decision to offer

ability to interfere in English politics through the West Lothian

anomaly, and a preferential financial settlement, with no

commensurate fiscal liabilities and responsibilities, has had the

opposite effect. It has resulted in Scotland running up an annual

£16  billion deficit which the rest of the UK has to bankroll, while

the Barnett formula continues to confer a greater per-capita public

spend on Scots than on any other UK region.

what the real implications of independence for Scotland would be. 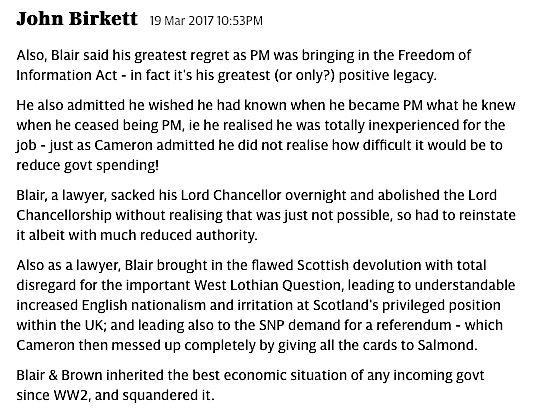 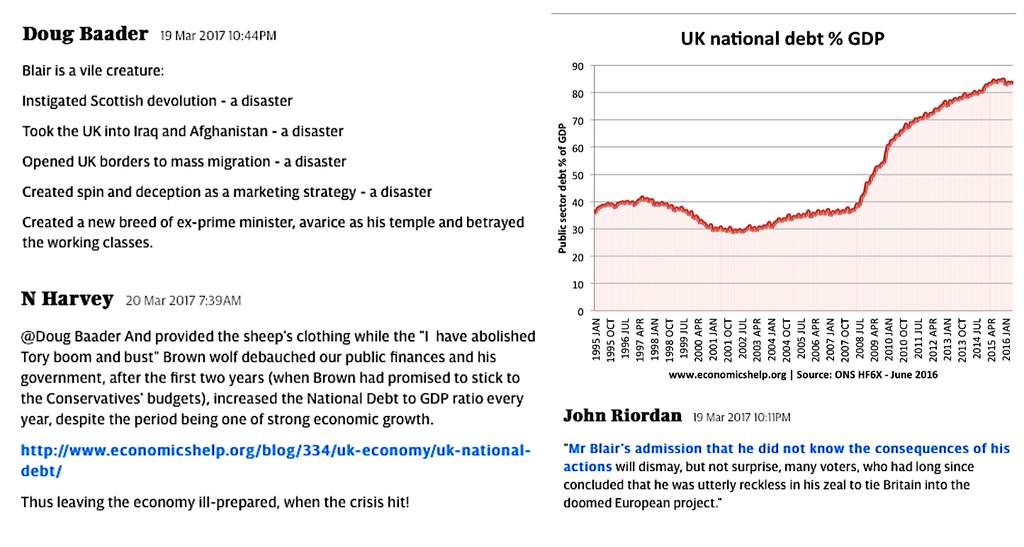 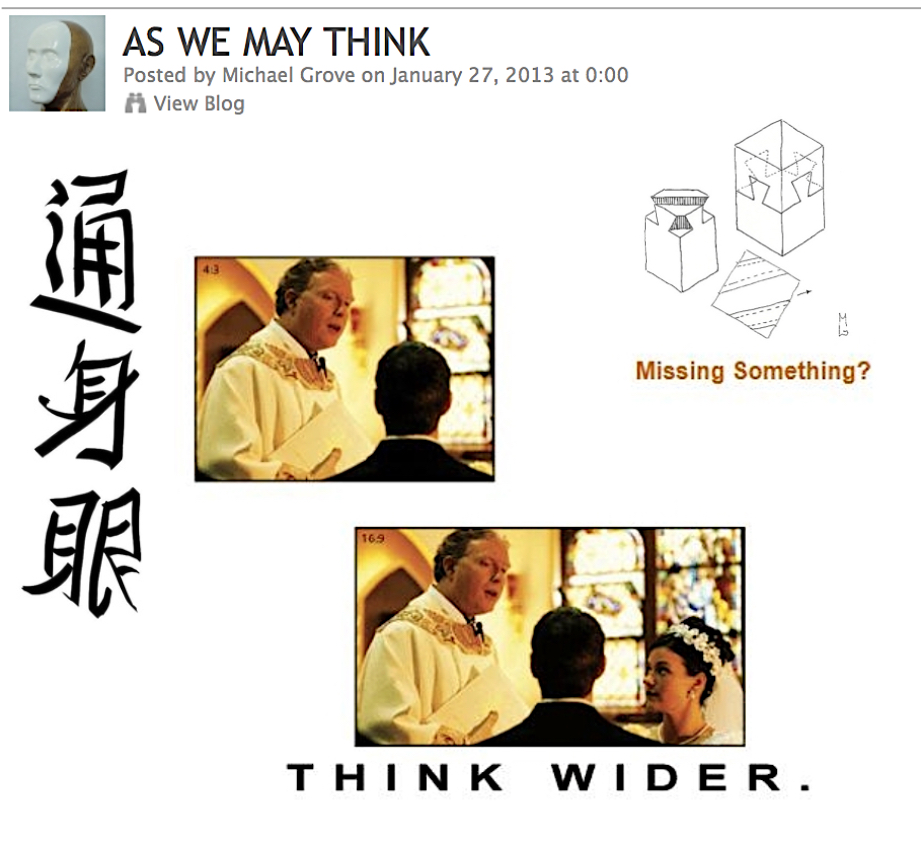 IN the context of the ongoing evolution of the OLD ORDER MINDSET • IT IS without doubt the fact, that The UNITED KINGDOM of Britain and Northern Ireland, will by the end of this month have informed the EU officially of our commitment to rescind our membership of the EU • IT IS equally the fact that many who would have us remain as members, across the entirety of the globe, believe that this 'insular action' IS narrow-minded, and not in the interest of the wider concept of Europe, whatever that might mean.

From my own perspective, the seeds of which were sown some 60 years since, I believe however, that the ONLY exemplar of an assemblage of nations who can at this critical juncture, truly represent the 7.5 billion entirety of homo sapiens sapiens, from an OLD ORDER MINDSET PERSPECTIVE, in an attempt to establish a NEW ORDER MINDSET of EMPATHIC CIVILISATION & COMMONWEALTH, IS in[DEED] Her Majesty's modern Commonwealth of Nations itself, which comprises 2.5 billion souls on board Spaceship Earth.