Having been confirmed into ... 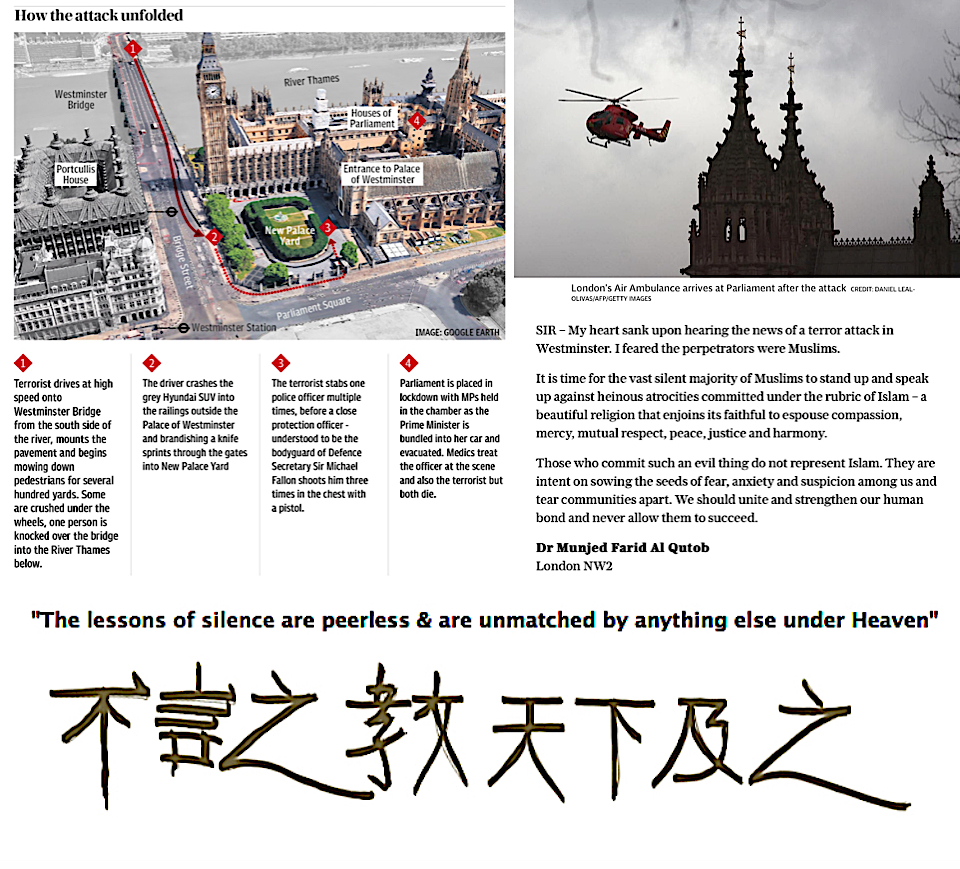 the Church of England and subsequently, in the vain of Jung and

Spinoza, continued the journey of my own destiny, to truly

know myself & search for an understanding of what emphatically

drives our so-called spiritual involvement with the KOSMOS •

[IT] was inevitable that the universe should seem that it was

in[DEED] fit,  that I was to be the air traffic controller involved

6th September 1970, by Lelia Khaled and Patrick Argüello, and

THE insightful continuation of my journey of life thence

[BE]came one of discovering that, in line with the fact that

Christianity has tens of thousands of denominations at a time

when a cold war

think of Jesus as Jesus not Jesus as Christ; I have decided

that the message of Buddha IS really what that spiritual

THE GOD of LOVE HAS NO RELIGION.