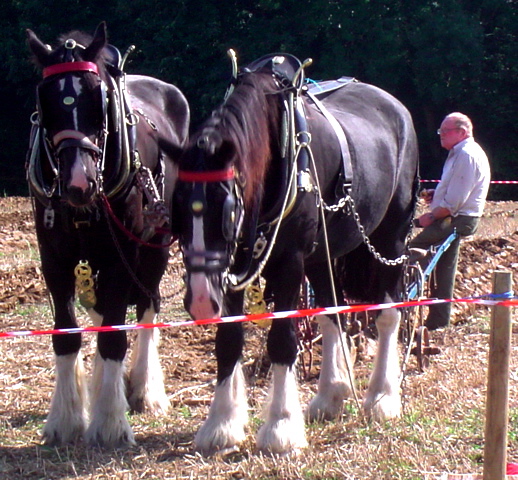 by Albert - a conclusive excerpt of which is copied below -

But at this point, I want to note what is relatively recent and rather worrying trend.  Britain is a leading exponent of human rights and equality for everyone.  So far so good.  Our fairness and sense of justice has been combined with a modern global political correctness that means that everyone is equal and has equal rights.

The trouble is, and i better say this rather quietly in case anyone with too strong a sense of justice is listening, this modern PC equality is becoming dominant to the point that it is applied so that everyone is given rights regardless of whether they exhibit modern traditional Britishness.  We are effectively rejecting our own culture and values and inviting in others to replace it.  I would very quickly remind you, before i get into trouble, that i mean Britishness in terms of being fair and upstanding rather than having the right colour skin.

Losing a Sense of British Values

What this means, all rather frighteningly now i think about it like this, is that British culture is now gradually losing its sense of British values on top of already having lost its geographic identity.  And that does not leave much apart from a politically correct idea of equalness for all.

Now i am getting worried.  We are deliberately giving up our sense of identity and we are creating a new wave of British citizens, both born here and through immigration, who lack a thorough sense of, and identification with, Britishness.  This leaves us somewhat open to minority groups and views of other cultures or disaffected groups to provide stronger senses of identity than we have natively.  These new power bases of identity probably don’t see a strong native Britain to hold them at bay and there is a sense of an ever widening open door to our country.

Maybe that last part sounds suspiciously racist.  It really wasn’t meant to.  I see a need for a once again strong British identity so that we Britain can be a strong member of an ever more global world in the years to come.  The alternative may well be a fractious British community with growing tensions and problems.

Early last year I attended a talk by Don Beck, who co-authored the early definitive book on Spiral Dynamics, in which he suggested that Britain may well stand closer to a great change, towards a new kind of society, than anywhere else in the world.  The basis of this claim is that change happens, in individuals and societies, when their life circumstances change and develop causing new problems in their lives that their current value systems are not good at dealing with. 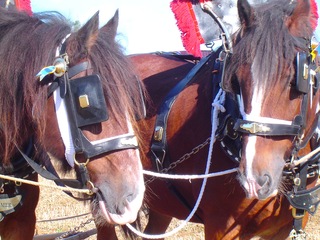 I would politely suggest, in my best English manner, that the decline in identification with traditional British values brought about by an overly politically correct society is indeed bringing about the circumstances and need for a new kind of change right here in Britain.  And i would suggest that the change that is required is the rise of a new kind of British values that respects and upholds a strong combination of and respect for individual expression, social structure and responsibilty, opportunity to succeed and equal rights for all rather than a continual struggle between them.

It is time that we once again become proud to live on this island and to uphold a (new and updated) British way of life so that we can once again stand tall in the world and lead by example.

Whilst the peoples of the British Nation live in hope that one day we might be able to celebrate the victory of a British contestant for the Wimbledon Men's Singles final - as we support our heros in the knowledge that our best of British might not quite match the better opponent - from Switzerland as it happens last Sunday - we have a British World Champion Cyclist partaking in the Tour de France - having just taken the yellow jersey lead from another once better opponent again from Switzerland - exclaiming that ...

and that he HOPES that people back home are enjoying it !!!???

This IS INDEED the paradox of the curious case of BEING British.

Much of this particular paradox is rooted in the self effacing nature which lies at the core of BEING British - which has manifested itself in our concept of being fair, as well as being competitive and at the same time typically exclaiming "That's NOT cricket" at any transgression that might arise.

In the case of Bradley Wiggins, of course - Gilles Le Roch, Reuters cycling correspondent, has best summed the situation up in his article for the Telegraph, by saying - The sickness of cycling is that some people don’t ever want to “see” or acknowledge the good things that have been achieved - for the British riders and cycling.

him to drop out of the Giro d'Italia earlier in the season. But as is always the

for ALL THREE of THEM -

and his friend and lieutenant Richie Porte and the whole of Team Sky - on and off the bike. 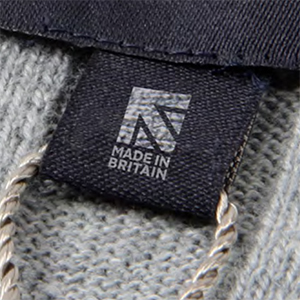 How this new law will be enforced, and how

widely it will be adopted by businesses, remains

to be seen – but surely anything that helps

consumers to know what they are buying,

and by whom it was made, has got to be a