Prince Charles launches his own... 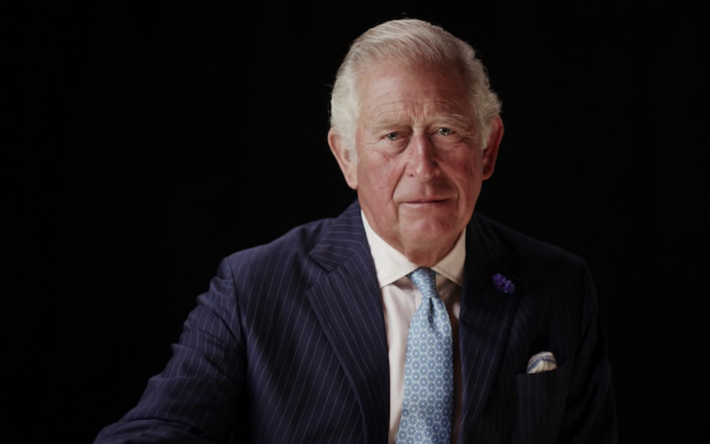 The Prince of Wales has launched his own web-based

videos and stories to save the planet from climate change.

The Prince has curated a series of films and articles on

subjects close to his heart for RE:TV, an online channel

designed to “champion inspiring solutions from around

the world”. As he launched [IT], the Prince also delivered

a speech at the opening of Climate Week, in which he

argued leaders must develop a “Marshall-like” plan to

be on a “war-footing” to save the planet. He said

countries must now work together “approaching our

action from the perspective of a military-style

campaign”, to “combat this most grave and urgent

The new online platform will cover the same issues,

has more than a dozen short films and articles to

“inform and inspire audiences about sustainability”,

with more due to be added weekly at re-tv.org.

"WE HAVE REMAINED INDIVIDUALLY TOO GREEDY

TO DISTRIBUTE THE SURPLUS ABOVE OUR

SIMPLE NEEDS, AND COLLECTIVELY TOO STUPID

TO PILE IT UP IN ANY MORE USEFUL FORM THAN

THAT OF A TRADITIONAL MOUNTAINS OF ARMS"

...those words from Jacob Bronowski remain as true of the human

The Commonsense of Science in 1951.

[IT] IS NOW four years since I first posted this ...

ALL THAT IS POLITICS AND ECONOMICS TODAY