ALL THAT IS POLITICS AND ECONOMICS TODAY ... 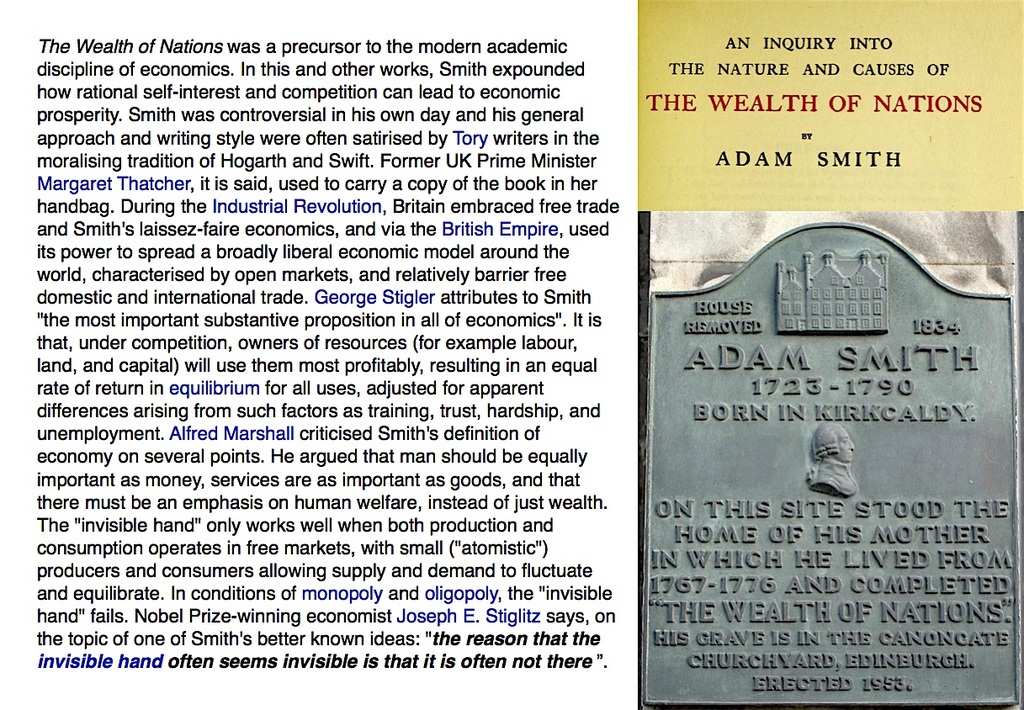 STEMS from THE BIG BANG stupid !!!!

No one can say they weren't warned. A decade or more ago, newly sacked from his job as chief economist at the World Bank, Joseph Stiglitz laid bare how the free-market ideologues at the US ­Treasury and the International Monetary Fund had botched the Asian financial crisis of the late 1990s. It was a full-on attack from a Washington insider and it hurt, especially when Stiglitz said many of those responsible for forcing countries such as Thailand and Indonesia into deeper, longer recessions were "third-rate graduates from first-rate universities ".

Stiglitz argues that America exported bad economics, bad policies and bad behavior to the rest of the world, in conversation with Andrew Leonard, Senior Technology and Business Writer of Salon.


Stiglitz wants this to be a moment of "reckoning and reflection"

... a re­assessment of the sort of economy in which financiers enriched themselves by selling over-priced and risky products to some of the most vulnerable citizens in America. Materialism has outweighed moral commitment, the needs of the environment have been ignored, and there has been a catastrophic break down in trust.

"WILL WE seize the opportunity to restore our sense of balance between the market and the state, between individualism and the community, between man and nature, between means and ends?"