Peace on earth, goodwill to all men ? 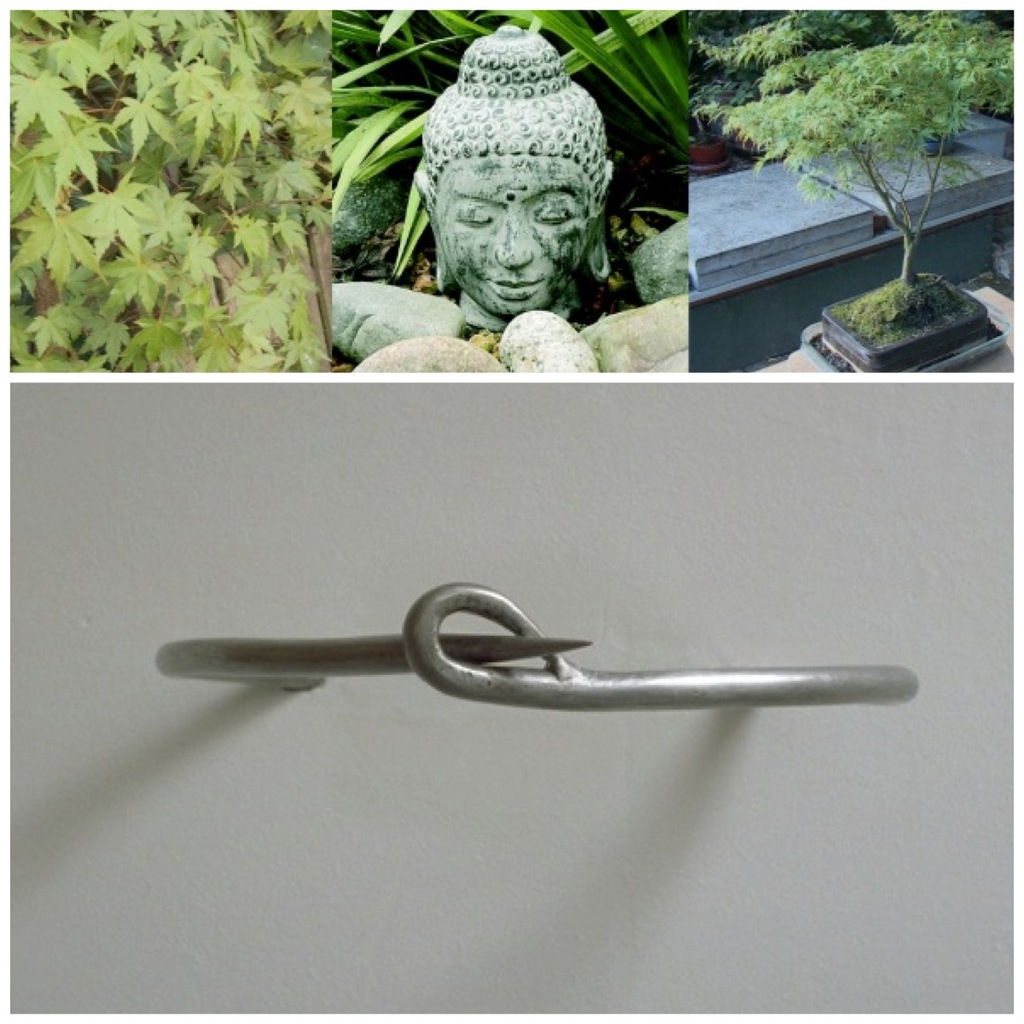 When it comes to burying their heads in the sand and convincing themselves that all is for the best in the best of all possible worlds, the financial markets take some beating. The year that is coming to an end was probably the worst for world peace, geopolitical stability and ultimately prosperity since 1979, the year of the Iranian Revolution. The coming year could bring further deterioration on all these fronts; but you wouldn't know it from perusing the research from most investment banks or economic forecasters. Indeed, the geopolitical risk premium on oil, commodities and equities has fallen to zero, an astonishing indictment of the financial world's ostrich tendency.

Although Mark Leonard has described the European vision as - never having aimed at establishing a single model of human progress: it is about allowing diverse and competing cultures to live together in peace - he has more recently written, in his introduction to - Divided world - The struggle for primacy in 2020 -

- I also recognise that the next 15 years could be affected by major discontinuities, such as the collapse of the Chinese economy or the break-up of Russia. However, the purpose of this exercise is to show the consequenses of current policy, rather than to predict the unpredictable.

has quite rightly said -

in an evolutionary context, the goal of the spiritual life is not peace; it's perpetual development. Evolutionary enlightenment is about the ecstasy that compels us to create the future. And it's not a future that's going to unfold by itself while we go back to sleep. It's a future that we forge the hard way through direct, conscious, intentional engagement with the life-process itself.

What if you found your life's passion? Earlier this week i was interviewed on podcast by a woman named Diane. I asked her what is your passion? Why are you interviewing all these people? And she said : i seek human greatness in all those i interview. And when i do, i resonate with them, and this i call personal growth. So i asked her : what if finding human greatness is a task so big, that there is no more room
for anything else in your life? She said this would make her very happy. I said what if all people were doing what you do, following their passion, which is bigger a task than could be possibly finished in one lifetime?

And there we saw the concept of peace.

THERE we saw the concept of peace … INDEED

ABSOLUTELY SO & SO BE IT