[OUR] LIFE TOGETHER AS SOULMATES 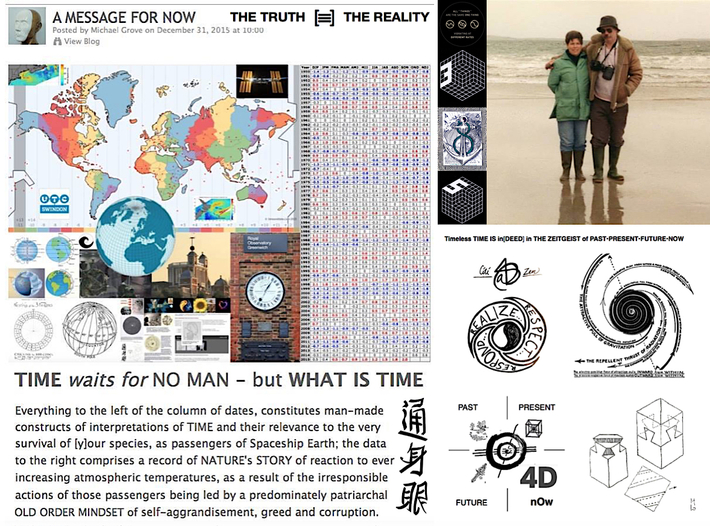 and for that matter the USA also, now find themselves in, with regard to and respect

• here we are today faced with yet another Parliamentary Election, which is wholly

dependant on the majority voice of the people, when ME/WE are still waiting for the

majority vote of the people to Leave the EU, to be acknowledged and implemented.

the contenders, other than THE BREXIT PARTY provides THE REQUIRED

copper-bottomed commitment to DO SO.

So when your governments tell you how valuable our banking system is, and

how important our financial services sector is, don’t believe them. Most of it is as

valuable to our lives and as energetically parasitic as a Flu virus. For sure, we need

old-fashioned banks who help us move money around, and take care of our savings

infinite panorama of evolution, we realise ourselves to be nothing less than the very

rise to the vast matter and energy • that created galaxies, planets, and stars. That

around four billion years ago. And then, from biological life, 200,000 years ago

mind burst forth as the dramatic beginning of human consciousness and culture."

TOUCHING EVERYTHING • WITH DEEP AWARENESS 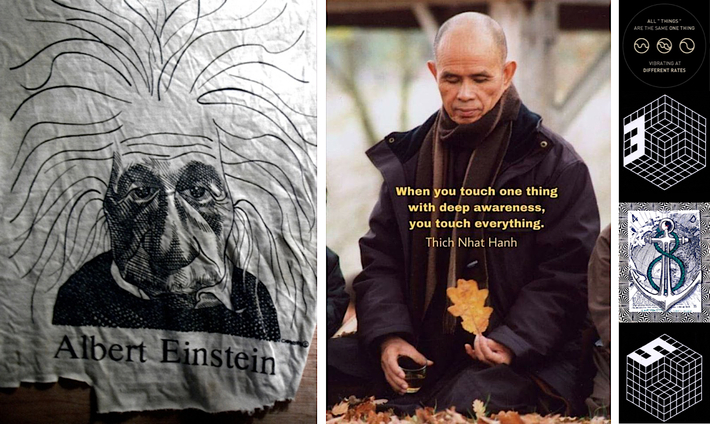 of our "Pale Blue Dot " or Spaceship Earth... 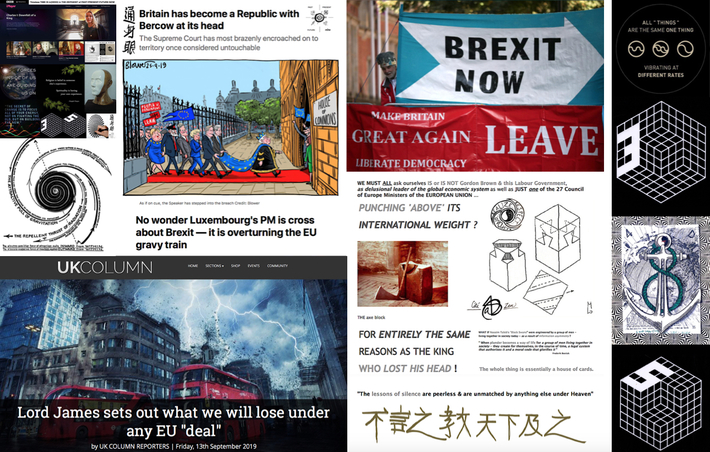 Never forgetting of course that [IT] was during the [TIME] of establishing the existence of the 13 Colonies in North America, that John Pym and the People of Britain stood up to King Charles the first as a result of a revolution in mindset, on all counts against the elitist ruling class, which resulted in the Civil War between the so-called Roundheads and their Cavalier opponents.
During the riots and disturbances in London in December 1641, Lunsford was appointed lieutenant of the Tower of London, but the appointment was so unpopular that he was replaced four days later. However, the King knighted him and appointed him commander of an unofficial royal guard at the Palace of Whitehall. Lunsford's men twice dispersed rioting apprentices and citizens at sword-point, and in January 1642 they guarded the King during his unfortunate attempt to arrest the Five Members in the House of Commons. Parliament ordered Lunsford's arrest after he joined Lord Digby in an attempt to seize the county magazine at Kingston-on-Thames in the King's name. Released from prison in June, he joined King Charles at York and was present at the siege of Hull in July 1642.
Can ME•WE dare to believe that • with regard to ALL of this and the particularly divisive treatment meted out by John Lilburn to the self-styled FREE-BORN ENGLISHMEN, otherwise known as the apprentices • that history IS about to be [RE]peated as a result of Boris Johnson's commitment for the state to recognise that apprenticeships are as important as degrees !!!???. Nearly half a century after Alexis de Tocqueville’s classic Democracy in America, another European observer crossed the Atlantic to assess the state of the American experiment. James Bryce, the English historian and statesman, arrived in America for an extended tour in the middle of the 1880s, at a time not unlike our own. It was the height of the Gilded Age, and the country was grappling with inequalities of wealth, rising levels of immigration, rapid economic transition and questions about the United States’ role in the world. An astute chronicler–he was a practicing politician, a venerable professor of civil law at Oxford, and would later serve as the British ambassador to the U.S.–Bryce published his reflections in a two-volume work, The American Commonwealth.

Among his insights was a warning of the dangers of a renegade President. To Bryce, the real threat to the Constitution came as much from the people as from the White House. Disaster would strike American democracy, Bryce believed, at the hands of a demagogic President with an enthusiastic public base. “A bold President who knew himself to be supported by a majority in the country, might be tempted to override the law,” Bryce wrote. “He might be a tyrant, not against the masses, but with the masses.” 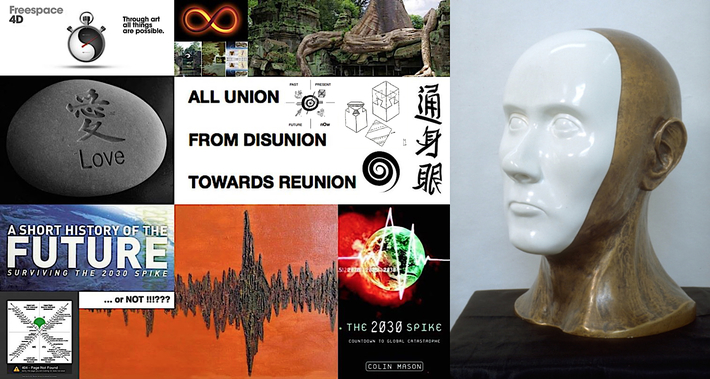 IDEAS can lead to the sharing of a wealth of understanding,

which undoubtedly provides the potentiality of the qualitative

enhancement & advancement of the EVOLUTIONARY PROCESS.

The future of that process, however, since the very outset of

HOMO SAPIENS, has been in the "hands" and MINDs of OUR

species. A species which is driven by the dual concepts of benefit

for the individual and benefit for the collective • concepts which

best IDEA to date, was most probably the establishment of the

Yellowstone National Park; and that the TIME has N•O•W arrived

for humanity to resume the continuation of [IT]'s ever urgent