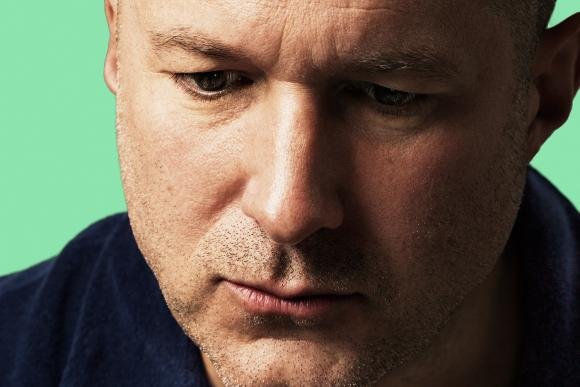 phones and music with his iMac, iBook, iPad, iPhone and iPod.

Only one country has made the modern world twice. BRITAIN. We industrialised first

and paved the way for the mass production of everything from cogs to togs. Two

centuries later, two rather shy blokes from London have defined the 21st century as the

then a chap from Chingford put it in our hands, our pockets and our ears. We’ve been

taking it — him — with us ever since.

We use Jonathan Ive’s products to help us to eat, drink and sleep, to work, travel,

relax, read, listen and watch, to shop, chat, date and have sex. Many of us spend

more time with his screens than with our families. Some of us like his screens

more than our families.

For years, Ive's natural shyness, coupled with the secrecy bordering on paranoia of his

employer, Apple, has meant we have known little about the man who shapes the future,

with such innovations as the iMac, the iPod, the iPhone and the iPad. but last month,

he invited me to Cupertino in Silicon Valley where Apple is based, for his first in-depth

interview since he became head of design almost 20 years ago.

For a man whose products are all called i Something, it's surprising that "I" is one

word Ive scarcely uses. He talks constantly about his team or Jobs, using "we". This is

not "aw-shucks" falls modesty or darkish US corporate-speak. "I don't like being singled

out for attention. Designing, engineering and making these products requires large

The simple truth is, Ive hates fuss and relishes simplicity. You can see that from

his products. They may be revolutionary, hi-tech magic boxes, but they look so

you first pick them up. 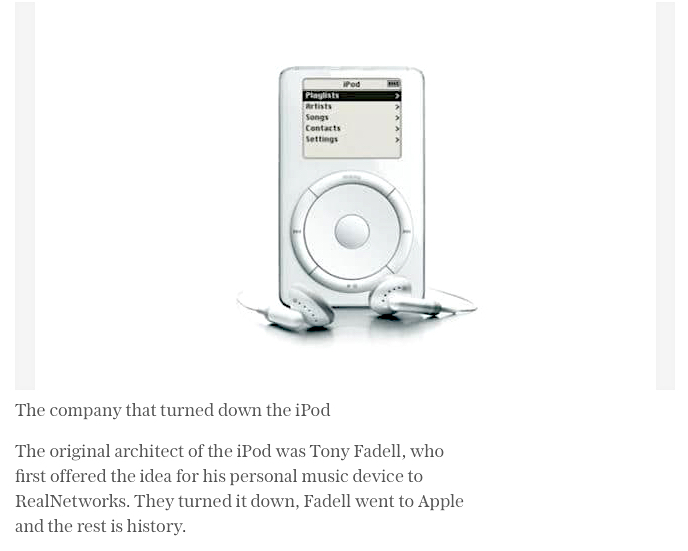