IT IS a FUNCTION of NATURE ... 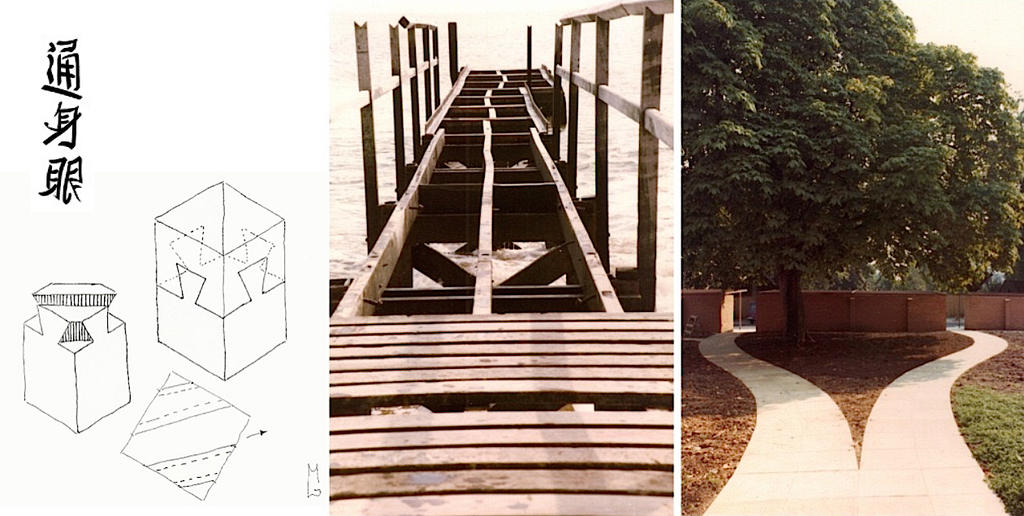 that Y[OUR] species 'individual receiver' - IS limited to a very
small proportion of the electromagnetic spectrum; and only
NATURAL that we should be potentially fearful for our survival,
in EVERY SENSE. Y[OUR] species has thus far evolved y[OUR]
'collective transceiver' capabilities - through an understanding
of less and less about more and more - such that we may now
perceive - IF we individually and collectively have the will to DO
SO - the marvellous beauty of  NATURE on Y[OUR] pale blue dot;
in wonderment that we maybe the ONLY KOSMIC DANCERS in
the vast expanse of the cosmos.
WE must NOW 'surrender to the uncertainty', by switching THE SWITCH
of our own MINDSET of understanding; such that NATURAL TIME BE
[RE]instated, because IT IS NOW apparent that MAN[made] TIME can
no longer serve the ULTIMATE PURPOSES of the UNIVERSE.

IF YOU have not already done so - I would urge everyone assembled here,
to just TAKE some time[NOW] to watch, learn and inwardly digest the
significance of what for me, must be the most expensive, expanded
electromagnetic spectrum, video documentary evidence ever assembled,
in support of the WONDERS of NATURE.

Bravo! and all hail to NOVA, the PB-Service and ALL of those
people who have made comment on this marvel@YouTube

As Jon Freeman has so succinctly expressed ...
.
"Widespread among human habits is the perception that we are human beings having a spiritual (consciousness) experience. We need to turn that perception on its head. We are beings of consciousness, living in a realm of information and having a material experience – not just a human one, but an experience of participating in the entirety of material creation.
The universe is continually generating fresh knowledge of itself, creating new structure and new relationships.
So too are we – embedded in it, and it embedded in us."
.