HOW BEAUTIFUL IS THAT ... 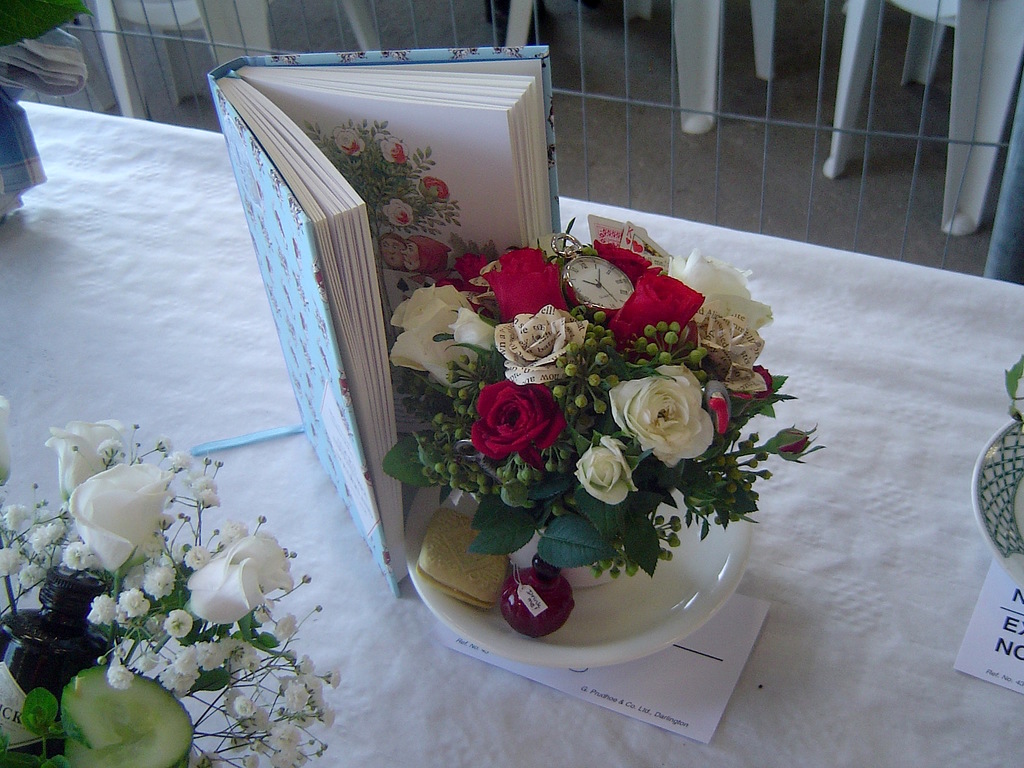 anniversary edition of the book, into Tina Mason's beautiful cup and saucer

Pevensey, by the most kind permission of Mr Chris Wadman, whose

chosen charity for any donations was for Huntingtons Disease; and it was

Which as Dr. Jago Cooper concludes in the documentary
THE INCAS: Masters of the Clouds ...

AS individuals we are all strong and weak at different times in our lives, physically, emotionally, politically; and IT IS where we are on that spectrum, when chance meetings or key events occur, that defines the decisions we will make and the pathways that our lives will take. Societies and Empires are no different, power structures waxing and waning, as they MorF and change through TIME; therefore if we are weak when these key events occur, our vulnerability can increase exponentially. This was what happened to the Incas and so it was in only one year that one empire was [RE]placed by another.