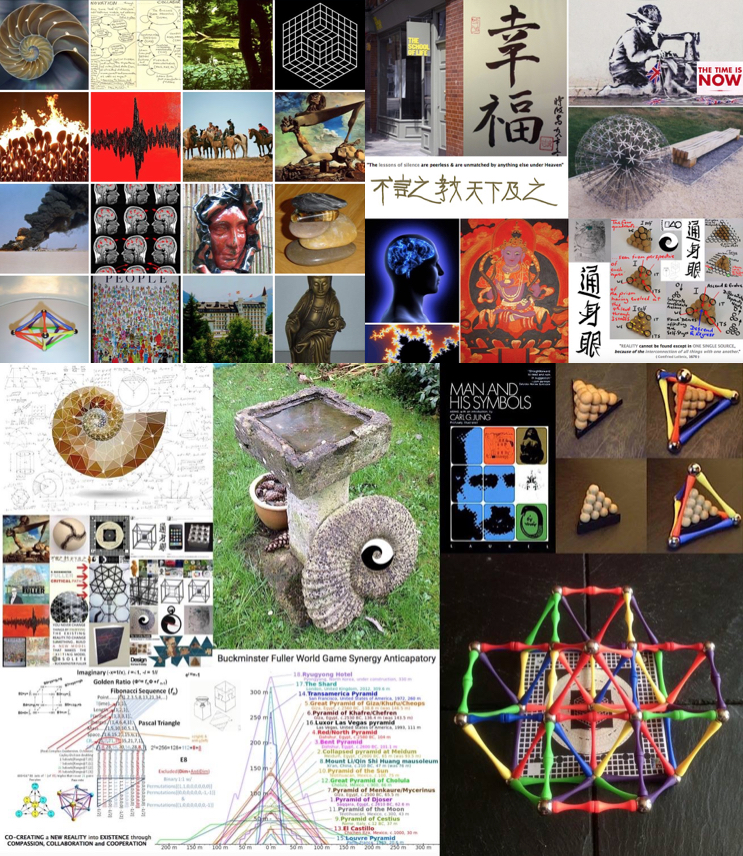 the concept of "THE CURIOUS CASE OF BEING BRITISH" has been

• which have existed since the formation of the Eurasian Continent,

a continent whose population in 2015 exceeded 5 billion souls • results

from the fact that, over a period of 5000 years, in accordance with the

evolution of a very particular "set of secular values and principles",

a direct result of at first PARTAKING; regardless of the the fact that

from 1215, according to the Gregorian Calendar, civil society has

been based on Magna Carta... King Charles the First of England

THE Universal Law of Gender, however, IS the CREATIVE FORCE

that runs from the inner into the outer world. IT IS the force of the

ONE & ONLY GOD. It creates LIFE, even that which is born into the

solidity of the physical manifestation of our planet of  THINGS, for

both of the principles of YIN and YANG. in ABSOLUTE BALANCE

& HARMONY, must be present to BUILD and to MANIFEST in [y]our