How VW was rebuilt by a stubborn Englishman after news of its dodging emissions standards broke. But less well known

military superiors. Germany was to have no industry worthy of the name,

allied commanders had decided. But Hirst saw enough potential in the

town and its sole source of income to try and save the plant.

impressed by the Volkswagen cars that Allied troops had captured from

the Germans. So he found the best remaining version of the car left over

from the Nazi period, painted it in camouflage, and presented it to his

during the war. The military hierarchy agreed and on August 22 work

[IT] was of course Ferdinand Piëch, the former chairman and chief executive

of Volkswagen, who recently died aged 82, that was the grandson of

Ferdinand Porsche, the designer of the VW Beetle, Adolf Hitler’s

“Car for the People’’, and son of Volkswagenwerk’s wartime manager

Anton Piëch; whom many saw Ferdinand as a chip off the old block.

A brilliant engineer, early in his career in the 1960s Ferdinand Piëch helped

Volkswagen subsidiary, he developed the 80 and 100 models, and helped

to engineer the celebrated • four-wheel-drive Quattro. 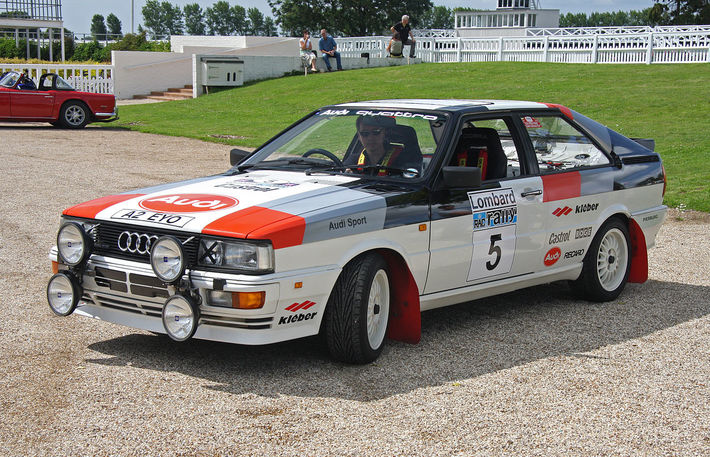 As much as I was never able to aspire to ownership of an Audi Quattro,

Laycock-de-Normanville Overdrive, before reverting to our family

ownership of a VW 411 LE Estate, following my original conversion

to the perfectly sensible IDEA of an air-cooled "BEETLE".

Why is Morin Interesting for Integral Theorists?

We sense that we are approaching a considerable revolution
(so considerable that perhaps it will not take place) in the great          paradigm of Western science. What affects a paradigm, that is, the vault key of a whole system of thought, affects the ontology, the methodology, the epistemology, the logic, and by consequence, the practices, the society, and the politics? The ontology of the West was founded on closed entities such as substance, identity, (linear) causality, subject, object. These entities do not communicate amongst themselves. Oppositions provoke repulsions or canceling of a concept by another (e.g., subject/object). “Reality” could be grasped by clear and distinct ideas. In this sense, scientific methodology was reductionist and quantitative. The logic of the West was a homeostatic logic and destined to maintain the equilibrium of the discourse by banning contradiction and deviation. Imagination, illumination, and creation, without which the progress of science would not have been possible, only entered science on the sly. They could not be logically identified, and were always epistemologically condemnable. They are spoken of in the biographies of great scientists, but never in manuals and treatises … it is obviously the whole structure of the system of thought that is finding itself thoroughly shaken and transformed.